This story is kind of extreterrestrial.

It is the tale of a missouri rancher, who believes aliens are killing and mutilating her cows during a kind of mysterious sacrificial ritual. 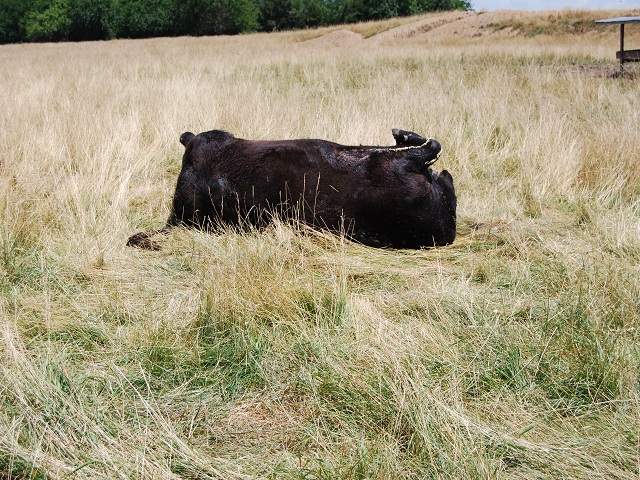 As reported by KSHB, it all started back in 2011. But recently, on the 9th of July 2013, the rancher discovered another dead cow without tongue, udder and reproductive organs.

[quote_box_center] Mitchell said the sheriff’s department and a veterinarian have investigated, but can’t come up with an answer.

With all other reasonable causes debunked, Mitchell said she is open to the possibility that extraterrestrial life could be responsible. Similar cases of animal mutilation have been reported in Missouri in the past few years. The FBI nearly investigated in the 1970s. With the unsolved mysteries looming, aliens have become a common answer. 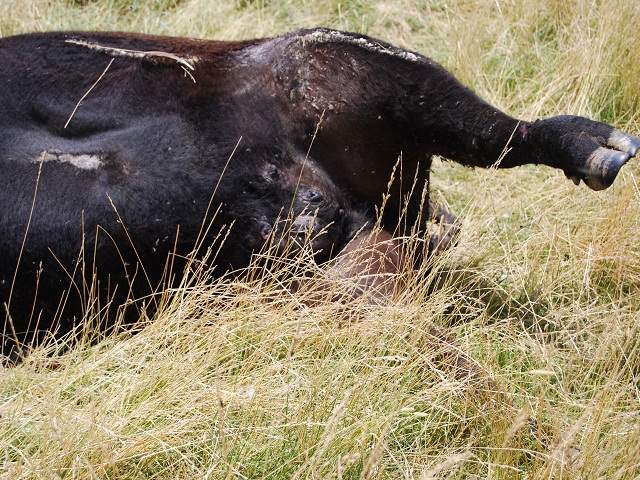 Something happened to these cows and it’s not something that you see every day, it’s not in your normal, so something else is going on,” Mitchell said.[/quote_box_center]

I don’t know who can be so grose with animals but I would rather suspect human beings than aliens. What about you?

Tuna stocks are being overfished