The following two videos are fantastic. 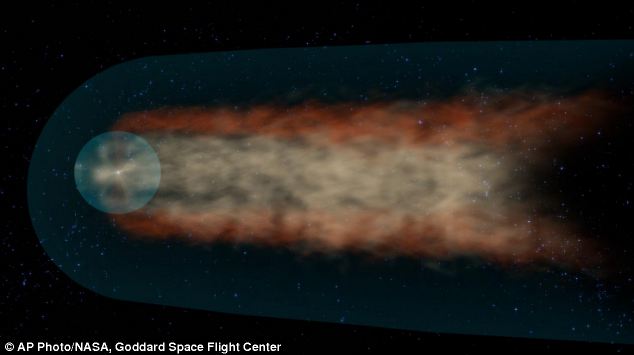 The first video shows, for the first time ever, that our solar system has a comet-like TAIL. It was caught by Nasa’s Interstellar Boundary Explorer (IBEX) as our solar system was traveling through space. This weird tail is composed of a combination of fast and slow moving particles and could represent ‘our footprint on the galaxy’. I hop, it will help us to better understand the structure of our solar system. (Source)

Well the second video is also of great interest since it presents, again for the first time ever, the true color of an alien planet: a dazzling blue. 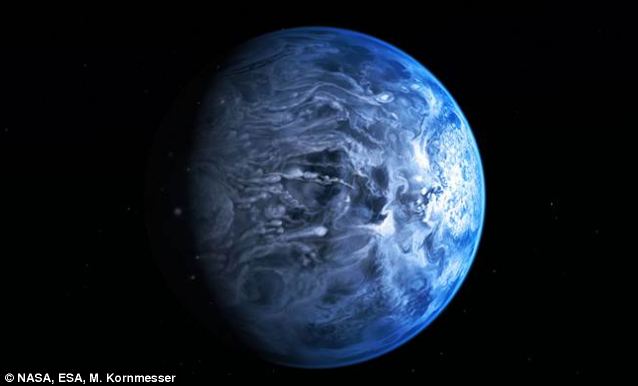 This footage was made by the Hubble Telescope. This deep blue planet name is HD 189733b. It is a gas giant, with violent weather situated 63 light-years away from our blue “Earth” Planet. In order to measure what this planet would look like to our eyes, the astronomers measured how much light was reflected off its surface. (Source)

I feel kind of little after looking at these videos. What about you?

Space cataclysm! Largest asteroid ever to hit Earth was twice as big as the one that killed off the dinosaurs

‘It felt like a movie plot, but this was not Hollywood.’ NASA says DART mission succeeded in altering asteroid’s trajectory

Chrysalis: Saturn’s rings and tilt due to an ancient, missing moon