But how could this happen? In an analysis of lake sediment gathered from Lake Biel in Switzerland, geologists from the University of Geneva have surprisingly measured high content of radioactive caesium-137 (41 becquerels per kilo) as reported in the Journal Aquatic Science. Although this level of radioactivity is not dangerous for human health, fact is that at the bottom of Lake Biel there is a layer of radioactive cesium, and nobody can explain where it came from. 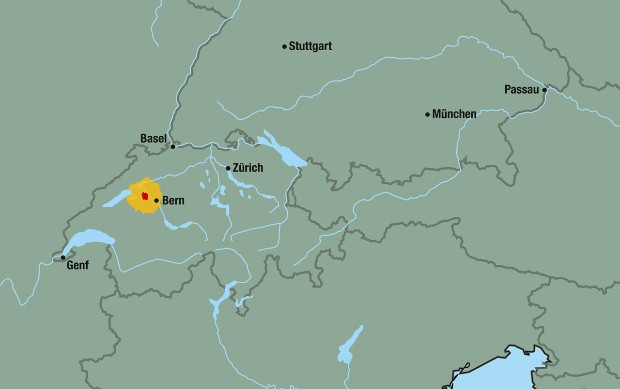 The authors of the study are convinced about the origin and write in their abstract:” Furthermore, the radiometric dating of the sediment core from Lake Biel identifies three events of hydrological transport of artificial radionuclides released by the  nuclear reactor of Mühleberg located at more than 15 km upstream of Lake Biel for the time period 1970–2000.” 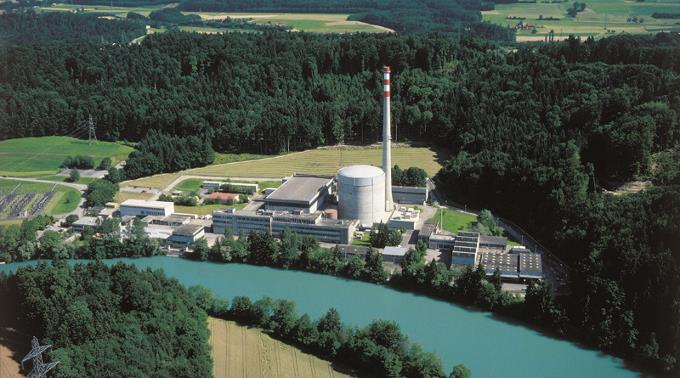 So there is a problem there since the Swiss authorities make continuous measurements of the Aare – the river used to cool up the plant and which enters lake Bienne – and have never reported any increased amount of cesium-137 in the Aare. Moreover, it clearly shows that in the case of an accident at the nuclear plant, there is no functioning system for emergency. Even if 68 percent of the drinking water of the city of Biel/Bienne comes from the lake, authorities will not checked it for radioactivity.

This is no conspiration: The Cantonal Laboratory Basel-Stadt repeated the test and also found the cesium peak. So it’s clear, there was something. This is no coincidence. Is this higher peak related to an increased discharge from the nuclear power plant? Did the nuclear plant had a problem at this time? A leak?