– Coastal Flooding Costs: Flood damage in coastal cities will rise due to increasing populations and assets. Research now estimates that annual costs in the 136 largest coastal cities amounted to approximately US$6 billion in 2005. Given projected socio-economic change, such losses could increase to US$52 billion by 2050, and could be even higher if climate change and subsidence are included.

– Climate Change: An international panel of scientists has found with near certainty that human activity is the cause of most of the temperature increases of recent decades, and warns that sea levels could conceivably rise by more than three feet by the end of the century if emissions continue at a runaway pace.

– Building an ice wall around Fukushima: Building cryogenic barriers sounds like the specialty of an obscure supervillain, but it’s a well-established technique in civil engineering, used regularly for tunnel boring and mining. Ground freezing was even tested as a way of containing radioactive waste in the 1990s at Oak Ridge National Laboratory and performed admirably.

– How to counter biological disasters: New York City is about to unleash some 5,000 Asian weevils in several parks to attack a prolific vine that poses a threat to native plants and trees. 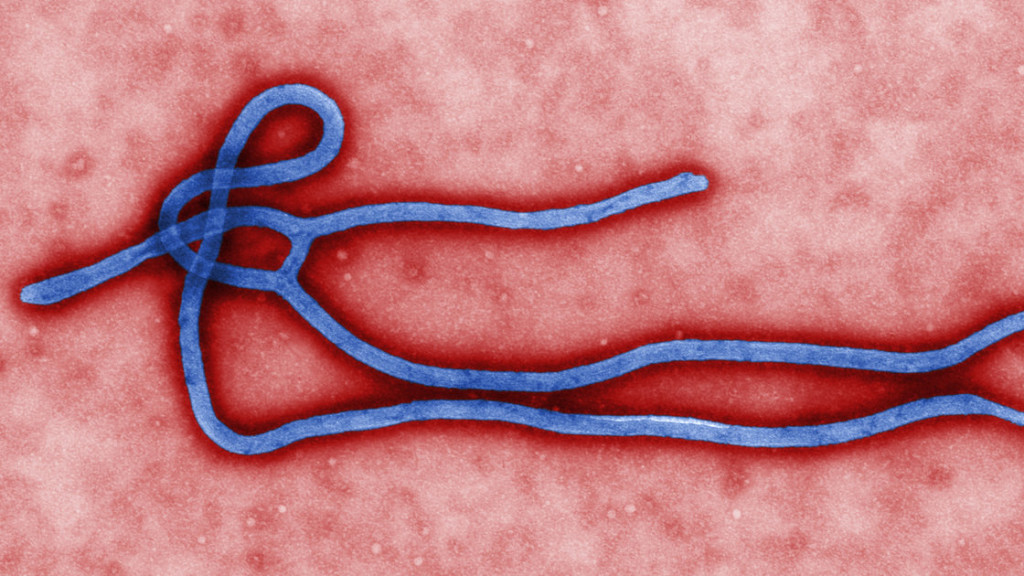 – New planet discovery: It is so close to its star that its orbit only lasts 8.5 hours. At its surface is a lava ocean.

– What are the problems with penis transplantation?