People reported their homes shaking, things falling off the walls and even hearing odd sounds from the Outer Banks to York County at around 8:00 a.m on August 23 2013.

As stated by WVEC:

The U.S. Geological Survey told 13News Now there was a sonic boom reported in Norfolk at 8:00 a.m., but officials didn’t have information on the source of the boom. A sonic boom is caused by planes flying faster than the speed of sound. (Source)

A loud noise heard all around the eastern Darling Downs had southern Queenslanders scratching their heads, until the Air Force put up their hand.

“F/A-18F Super Hornets were undertaking essential ‘intercept’ training in the ‘western airspace’ of RAAF Base Amberley, which incorporates the Toowoomba region,” a Defence spokesperson says. (Source) 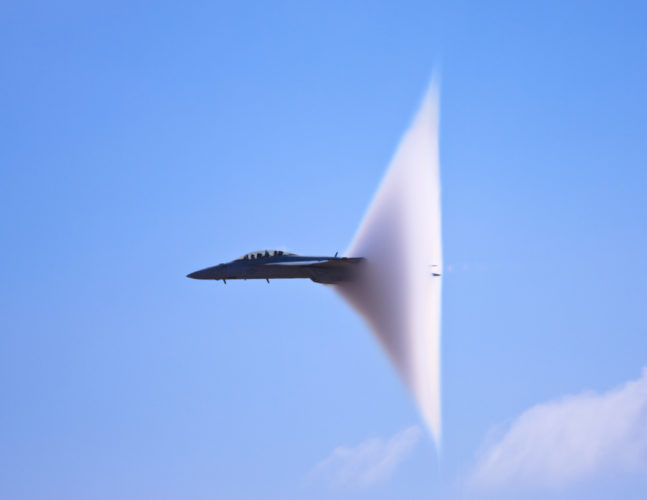 So my question now: What were they trying to intercept!