What was wrong at Emmen Zoo? How to explain this weird baboon behavior?

Why are the baboons so apathic, just sitting around? 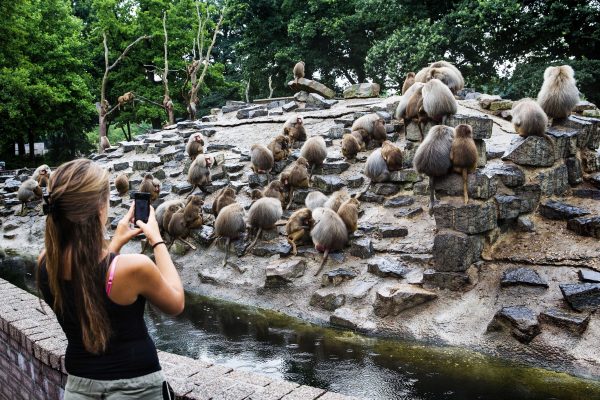 A total of 112 hamadryas baboons live in the Dutch Emmen zoo. Usually, they are very active and spread over the whole playing area. But, last year the apes were sitting around just apathic as if they were missing something.

They flock together in harem groups where the brown-haired females hug “their” silver-haired males. Were they feeling insecure or in danger? This is still a mystery!

This video is in Dutch but gives you a great overview of the weird situation:

During their baffling behavior the baboons long refused to visit their bedroom, ate practically nothing and slept until very late. 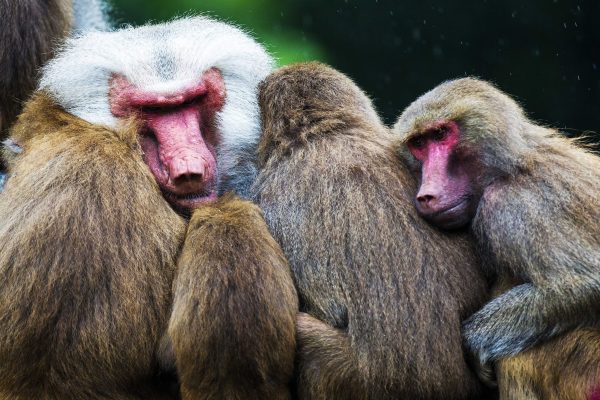 This exact same phenomenon called “mass hysteria” happened in 1994, 1997 and 2007. Each time, this apathy ended after a few days but had remained enigmatic. 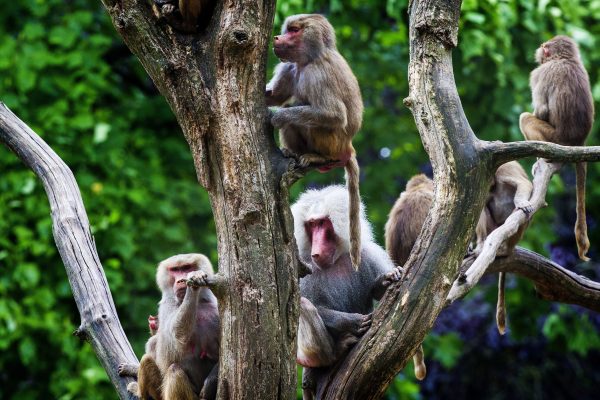 Are the group leaders irritated by an event outside the colony? Is something wrong with the higher-ranking males of the colony? Well I hope we will soon know more about this hamadryas baboons behavior disorder.