This great video presents an amazing video of european borders from 1000 AD to present with timeline.

This is what the author says about the timeline he added to the first video:

Since I didn’t know how this video was made, I assumed that the timeline was linear and based the time calibration on Napoleon’s Campaigns (apogee in 1812 at 02:33) and Hitler’s invasion of Poland (1939 at 03:04). 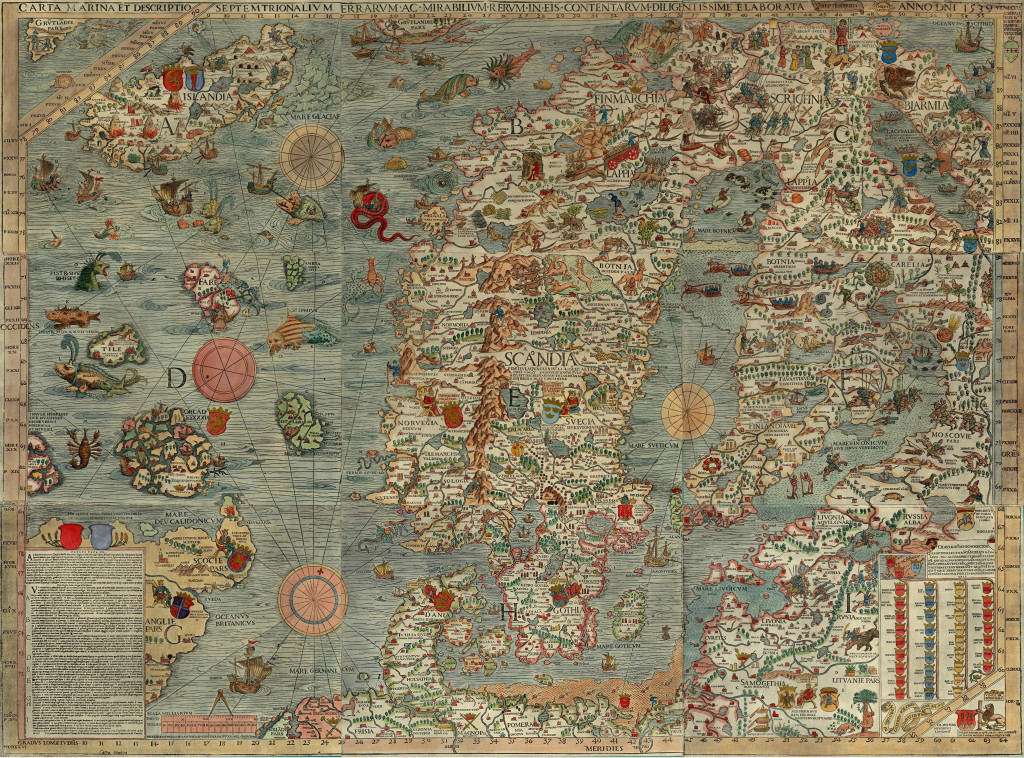 Hope it will satisfy a lot of people asking for it… even if it’s not exactly synchro with other
historical events (especially the end of WWII), comparison with other timed maps from Euratlas is not too bad.

This is a small addition to the “Map of Europe: 1000 AD to present day” presented by abkebab on LiveLeak.