The sky just turned green, was lit up, and roared over Birmingham area all the way to Columbus, Georgia on September 9 2013. 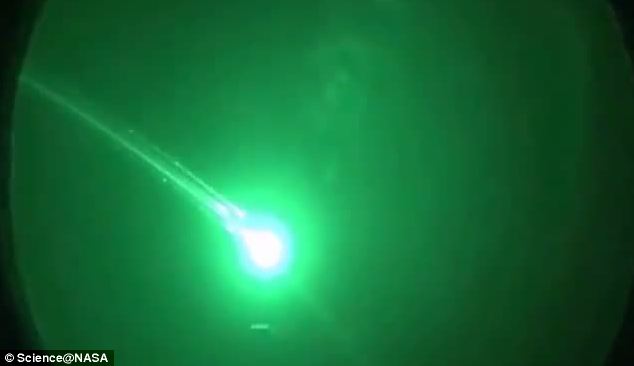 There have been numerous reports on Twitter of a bright flash of light in the sky, as well as reports of loud booms.

This is the real video of this fireball explosion and read the description of it to get a better idea about this amazing event! You will also find a new video of this incredible sky event here.

The first video thought to represent the Alabama meteor explosion and which spreads on the net this night is imbedded below. It is actually a reproduction of a meteor strinking the sky over Argentina earlier this year.

Just compare it with the video below (Argentina)!

Twitter users reported seeing a streak across around 8:45 from locations including Pelham, North Jefferson County, Cullman and Irondale. Moreover, people in the Shades Crest Road area report a loud boom.

Dozens of witnesses have reported seeing the event on the American Meteor Society web site, many from Alabama. Other reports came from Georgia and Tennessee. 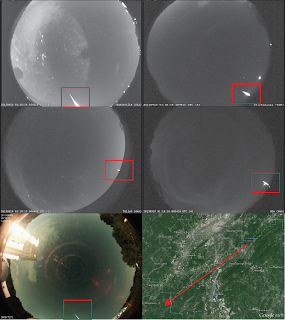 “It was something I have never seen before,” said a resident in Harpersville.

Amazing, it was beautiful,” said an observer in Northport.

“This is the largest meteor fireball I’ve ever seen!” according to an observer in Lewisburg, Tenn.

“It was a huge streak of light in the sky that looked like something falling through space into our atmosphere. It change colors (from white to green to red I think).  Simply amazing!” Julie Marchman (SOURCE). For more news go here.