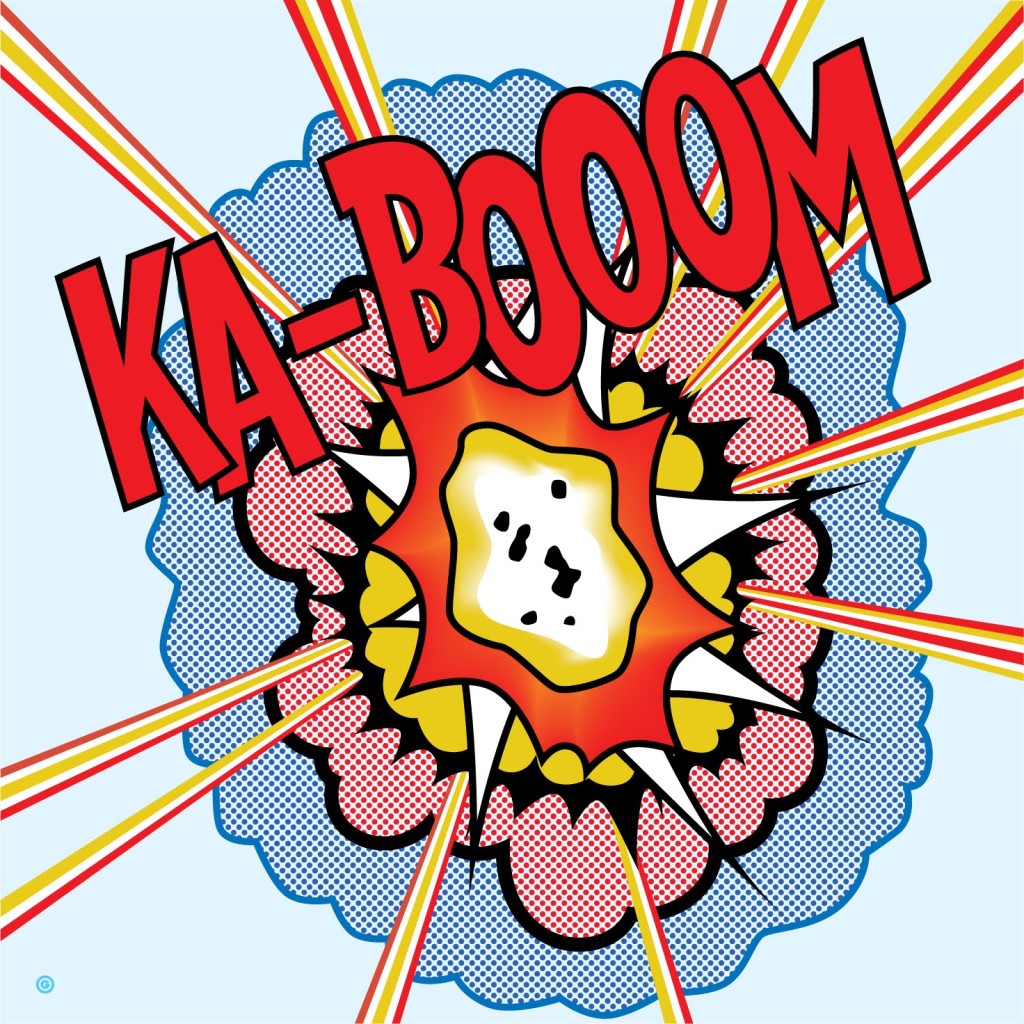 Three loud booms were heard by Southside residents, the cause of which so far remains a mystery. It’s probably a sonic boom although officers at Oceana Naval Air Station, Navy Region Mid-Atlantic and Joint Base Langley were not affirmative. Nothing seismic according to Tidewater Community College… So pretty weird! (SOURCE)

These booms and shakings were related to a National guard commissioning ceremony! (SOURCE)

These were probably related to gun excercises or to test blasts at a rock querry since there is a gun range at Baltimore/Dinkins Bottom Road and a rock quarry off of Speer Bridge Road within 1/4- 1/2 mile of Hwy421 at Speer Bridge Road. (SOURCE)

The hightly loud booms in the region of Sacramento, california are triggered by propane gas gun bird scarers to create periodic load explosions in an effort to scare birds from eating crops such as rice. (SOURCE)

A legal product used in an illegal way caused an explosion that shook houses and left a dark cloud of smoke in Moravian Falls. Tannerite was detonated shortly before 8 p.m. in the area near where Germantown Road crosses Moravian Creek. The product is legal. (SOURCE) Stop this now!

I was in my house and heard a loud boom and the house shook. I went outside and looked around for some kind of tree limb or a loud large truck, and my neighbor across the street came outside and said she heard the boom and her house also shook. (SOURCE)

But it remains unexplained!