Still want to observe mountain gorillas in the Virunga National Park (Congo)? This may be soon finished since a british oil company wants to explore for oil in the largest biodiversity park of Africa! 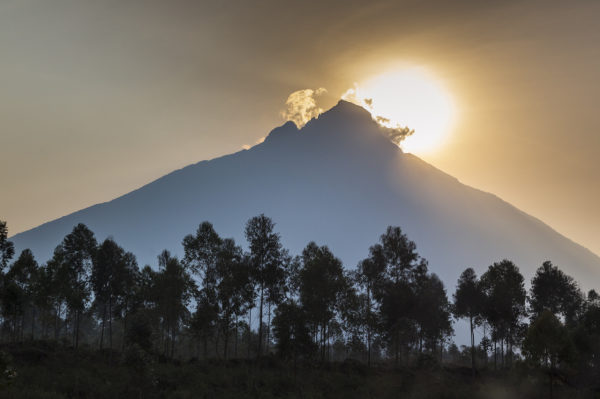 The 790,000 acre Virunga National Park in eastern Democratic Republic of the Congo on the border with Rwanda and Uganda is the oldest and most biodiversified nature park on the African continent. It was created in 1969. Now environmental groups such as the WWF fear its complete destruction as 85 percent of the park area have been designated as an oil concession by the Government of the Democratic Republic of Congo and the British company Soco International PLC is planning its exploration.

Of course, Soco promises that oil will bring wealth for the local population (I do not believe this!). The Democratic Republic of Congo (formerly Zaire) is one of the poorest countries in the world due to decades of exploitation, years of wars and population growth.

Like the WWF, I do believe that the massive oil opening up plans will induce oil pollution, and increase job losses, human rights abuses and further destabilization by armed conflicts (money is power). WWF tries with the following petition to call conservation organization to stand up against this terrible plan in Congo. 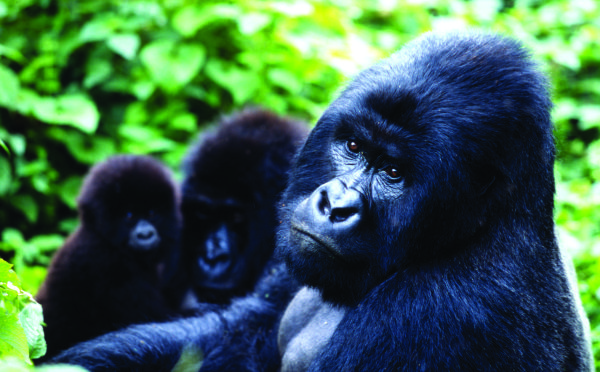 According to a WWF study, the Virunga National Park, which is a Unesco World Heritage Site,  is worth up to $ 1.1 billion annually if it was managed sustainably and 45,000 secure jobs in the areas of hydropower, fisheries, eco-tourism, medicine, research and education could be developed.

May of this year, the French oil company Total SA, announced they were stopping their explorations around and within the park boundaries. WWF hopes that Soco will also abandon its oil production plans in Virunga and other natural World Heritage Sites.