These days, records of strange noises from the sky are increasing, especially in Europe and Canada. This record was caught by PLonexXx on September 14 203 at around 8:30 am (local time) in the village of Malbork, Poland. 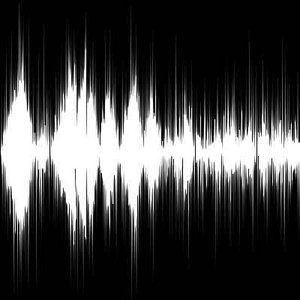 Although pretty far away, you can easily distinguish the metalic roaring noises (like a trompet sound) in the background. As described in the video:

I heard about in the web, but didn’t had occasion to hear this live. It lasted about 2h30min with breaks. The later it was, the longer the breaks were.

Here is the original video of this high-pitched noise:

What do you think? Was this an alarm? Some bells?

You probably remember the sounds that were heard end of August 2013 in Terrace, Canada.