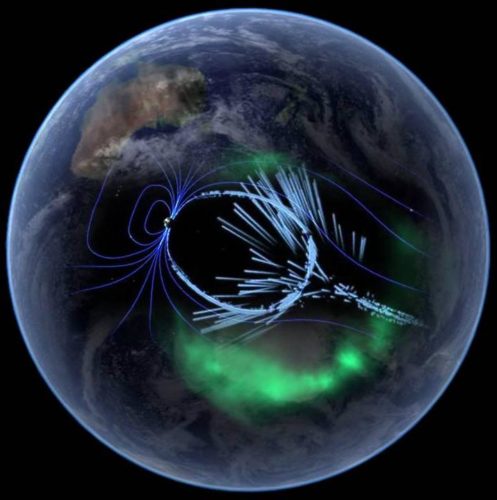 The following three videos feature the terrifying stange sounds that was heard in different parts of Terrace BC yesterday, August 29 2013. However nobody seems to know where it comes from.

After looking at the first 2 videos, I thought this noise is fake because it is too scary, too loud, very terrifying.

However, in the third video, you hear the same noise coming like far away… And this video is from someone else. So I believe this noise was true and not a fake to get some audience.

You will get some more information about this terrible noise on the facebook page of the recorder of the first two videos. CFTK-TV Terrace writes this:

Those were some of the suggestions heard today, as many Terrace residents awoke to a rather unearthly sound, which was heard in many parts of the city at around 7:30 this morning.

The sound lasted for roughly 10 minutes — and was recorded by many people.

Similar sounds have been reported all over the world in recent years — including Russia, the United Kingdom and the United States.

Various explainations have been offered as to what might be causing the sounds.

A physics professor at the University of Saskatchewan theorized that it’s likely electromagnetic noise emitted from auroras and radiation belts.

So as you understand, the source of this sound is still a mystery! Well I hope you will be able to sleep now! 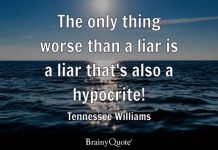 They are just a big bunch of hypocrites 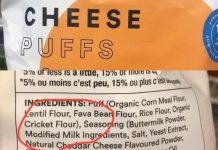 It’s not a matter of choice! You WILL eat the bugs! 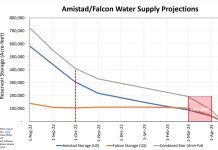 “It’s game over; We are praying for a hurricane” – South Texas will run out of water by spring unless the drought breaks in... 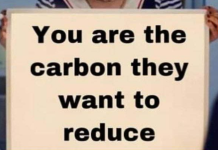 You are the Carbon they want to reduce 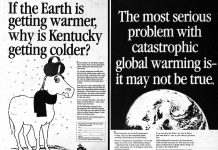 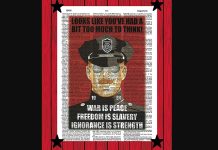 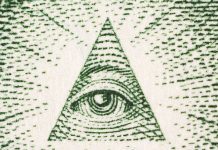 No please, continue throwing a hissy fit while your material conditions degrade 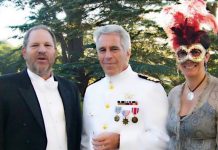 3 years ago today, Epstein did not kill himself… 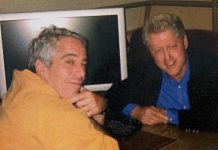 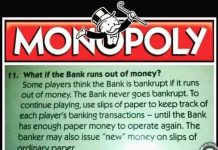 What happens if the Fed Reserve runs out of money? First check Monopoly