The Yeti or Abominmable Snowman is one of a number of legendary ape-like beasts — along with Sasquatch and Bigfoot — reputed to live in heavily forested or snowy mountains. The Yeti, the Bigfoot, are surrounded in myth and hoaxes. Scientists are skeptical, but decades of eyewitness reports, blurry photos and stories have kept the legend alive.

These results are based on DNA from hair samples taken from two Himalayan animals — identified by local people as Yetis — to a database of animal genomes. He found they shared a genetic fingerprint with a polar bear jawbone found in the Norwegian Arctic that is at least 40,000 years old. So. Yetis wouldn’t be decendants of the modern Himalayan bears but related to the prehistoric animal. They could also be a hybrid between between polar bears and brown bears as shown in the picture below: 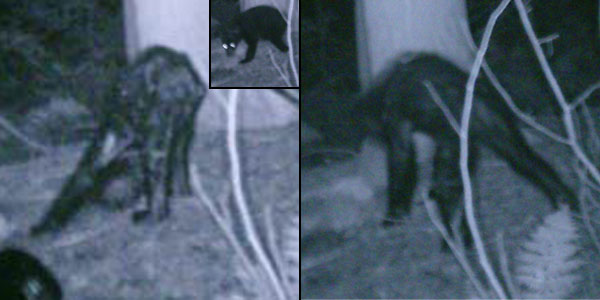 Well this new research does not gives any comfort to Yeti-believers although no amount of scientific data will ever shake their belief.

The next thing is go there and find one (SOURCE).