What are the mysterious lights, called ‘Spook Light’ appearing on a road just outside Joplin, Missouri? 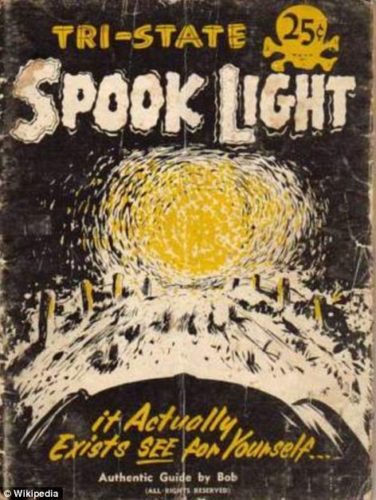 The rural american town of Joplin in Missouri, where the rolling Ozarks merge into the endless flatness of Oklahoma and Kansas, is haunted by an unexplained light phenomenon called the ‘Spook Light’.

They are only seen only appear every so often and only by chance on a road called the Devil’s Promenade or E50, out of Joplin Missouri. Their true source and origin are so mysterious that even Army engineers are at a loss to explain. Some scientists say the lights are the result of gases emerging from the abundant shales in the area, of reflected car headlights, of luminescence from rotting organic matter or of UFOs. 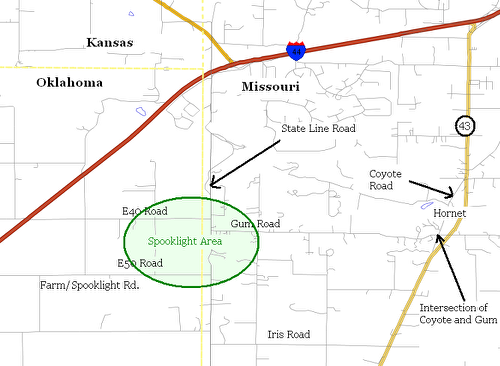 Locals in the Ozarks hills say they have seen the light and heard the tales of it all their lives. Is this weird light the torch of a beheaded Quapaw or Osage Indian in search of his lost head? Is it the spectral remains of the mutual murder of a native man and a white farmer in the woods? Or is it the ghost of a Confederate soldier or that of a decapitated miner?

Similar strange lights are also known as the Paulding Light or the Dog Meadow Light in Michigan and the Marfa Lights in Texas.