Too much ozone kills! This is the result of a survey conducted by 47 Japanese prefectures to better understand the relation between premature mortality versus modeled and monitored tropospheric ozone concentrations. 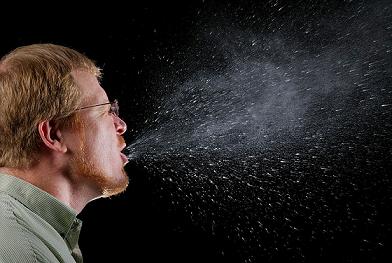 Their estimations are based on measurements made between January and December 2005.

Their results show that:

The paper was published in the journal Environmental Monitoring and Assessment and is entlited: Seasonal variation in the acute effects of ozone on premature mortality among elderly Japanese.

U.S. military is accused of contaminating environment with carcinogenic chemical on Japan’s Okinawa