The Plainfield region is being hit by a series of earthquakes. 5 only for yesterday!

And they are so loud they baffle and annoy residents! Did you hear these loud booming noises?

The first four quakes happened within 20 minutes of each other. The fifth was 5 1/2 hours later. And this for the third day in less than a week! 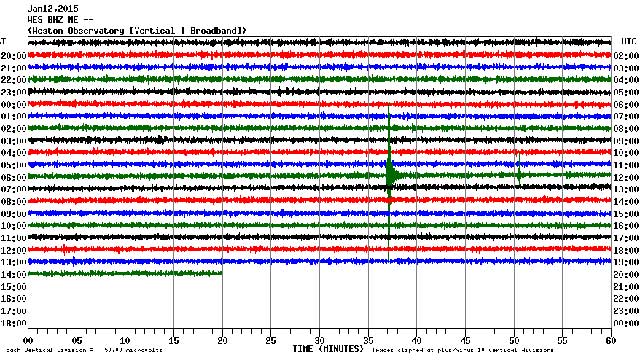 Houses shook in the Plainfield, Killingly, Brooklyn and Sterling areas as a loud explosion was heard… An earthquake boom!

According to reports, witnesses heard a loud explosion followed by shaking.

The first 4 tremors occurred at around 6: 30 and largest of the four first tremors was a 3.1 magnitude. It was felt in Rhode Island and as far away as New Bedford, MA, and Framingham, MA. Amazing!

Here a few comments from residents: 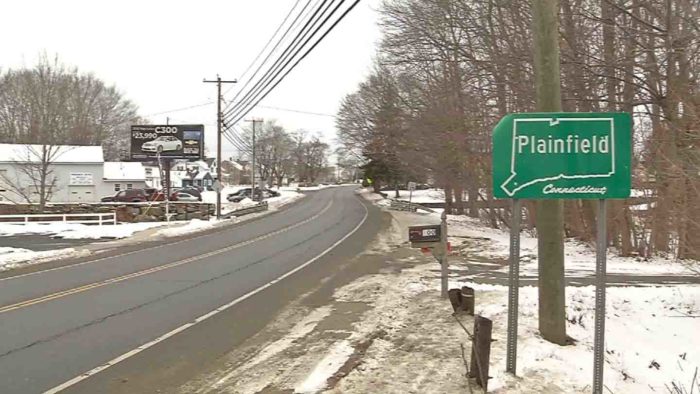 I heard the big loud bang and it woke me up in a dead sleep with the parakeets flying around the cage.

I was sleeping on the couch and heard a loud bang and then the house rumbled a bit.

We just had a massive earthquake again. It sounded like a bomb and everything was shaking.

The whole house started shaking, the walls like all the pictures would shake and stuff like that, it’s crazy.

Why there have been so many earthquakes in such a short period of time.

Sometimes when earthquakes happen in Connecticut we don’t get just one earthquake, we get a series of small earthquakes. We sometimes call these earthquakes swarms, especially if we get a lot of them.

The Moodus Connecticut earthquakes take place in swarms like this. In 1983, Connecticut experienced a swarm of several hundred earthquakes at this level or smaller that repeated in 83 and then again in 86 and 87.

So there is probably nothing to fear. In any cases, you should research what to do if a strong earthquake occurs, even though there is not a high probability of that happening.