On the first day of 2015, a young snowmobiler, 13, was swallowed by a sinkhole near Logan, Utah.

The incident occurred in the Peter Sinks area, a region popular for snowmobiling and for its large crevasses. 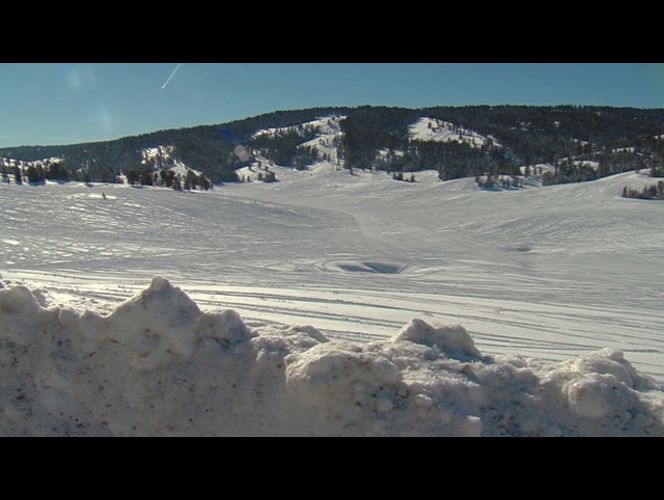 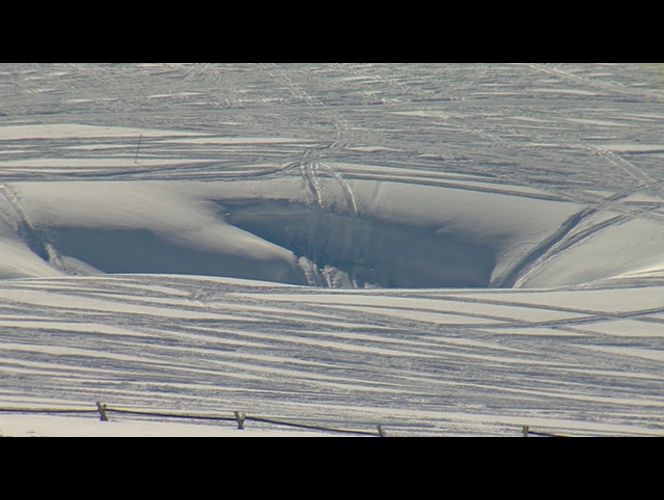 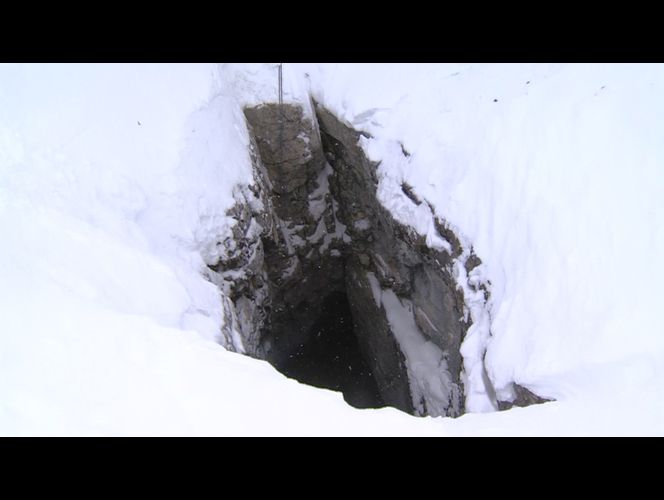 The boy suffers only minor injuries (shoulder and hips). Moreover, he was spotted snowmobiling again on Saturday, January 3, 2014. 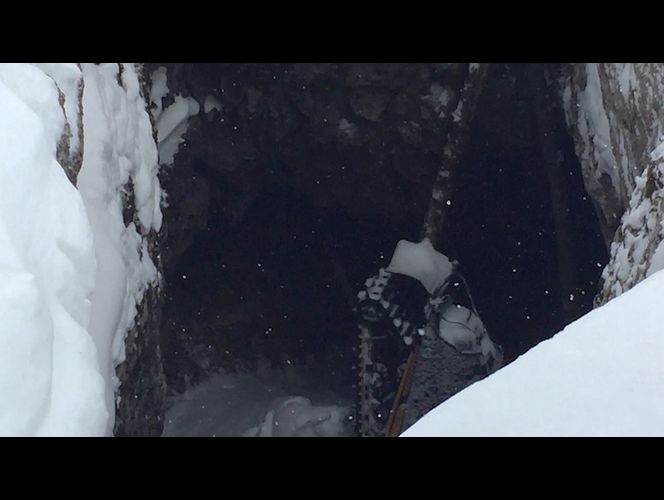 Normally, sinkholes are marked in the area. You just have to slalom around. But officials hadn’t marked the cavities yet this season.

Watch this car being eaten by a hungry road!