You love sushis? This will not stimulate your appetite!

Pacific tuna fish are increasingly contaminated with mercury. And this will have health consequences for sushi and any fish amateurs. 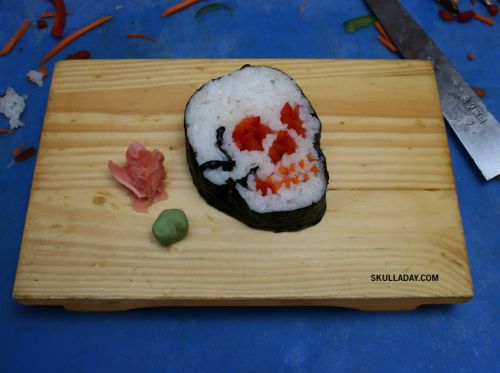 There is always more mercury (Hg) in the oceans. Recently, researchers at the Woods Hole Oceanographic Institution have determined that the heavy metal concentration has more than tripled since the Industrial Revolution. 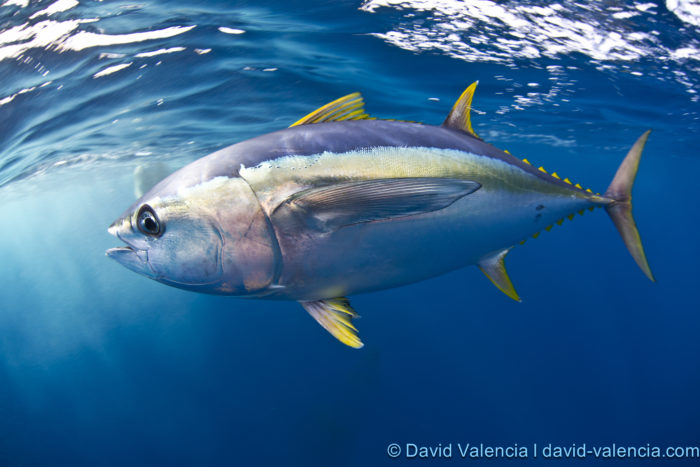 As stated by University of Michigan at Ann Harbor:

[quote_box_center]Mercury concentrations in Hawaiian yellowfin tuna are increasing at a rate of 3.8 percent or more per year, according to a new University of Michigan-led study that suggests rising atmospheric levels of the toxic substance are to blame.

Mercury is a toxic trace metal that can accumulate to high concentrations in fish, posing a health risk to people who eat large, predatory marine fish such as swordfish and tuna. In the open ocean, the principal source of mercury is atmospheric deposition from human activities, especially emissions from coal-fired power plants and artisanal gold mining.[/quote_box_center]

Sushi inspires many. But in the tasty bite is often toxic mercury! Mercury health problems ahead!

More Civil War opinion pieces in mainstream media! With the end of Roe, the US edges closer and closer to civil war

That will also happen at your border during the coming food riots! Thousands of migrants storm Spain’s Melilla enclave

Increased volatility on already shaky markets ahead! Switzerland ends its long-standing policy of recycling euros and dollars into foreign markets