With all the booms that have been going on there have been a lot of questions!

Mystery booms are geological. Here a cover up of historical booming noise from oldest to most recent reports! Pretty interesting!

USGS themselves even admit geological booms as a reality. “Earthquake Booms” is a quote from themselves.
They go on to say “no one knows for sure what causes them“. However they are well documented throughout history.

[quote_box_center]There are accounts of “artillery”-like sounds that were said to have occurred before or during the New Madrid earthquakes of 1811-1812.[/quote_box_center] 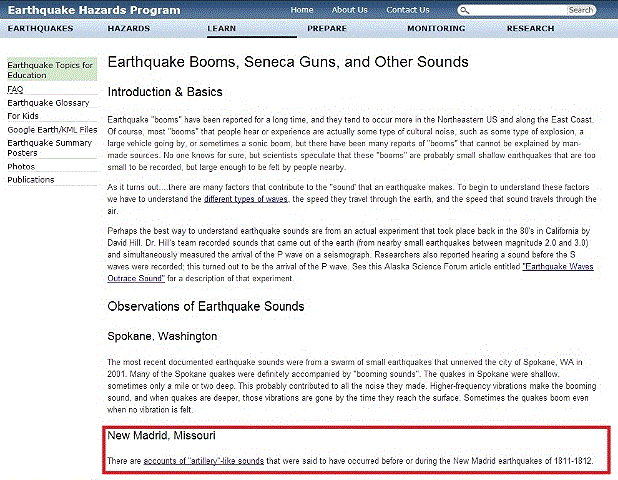 18 months prior to the 7.3 earthquake in Charleston, South Carolina of 1886, booming noises had been reported: 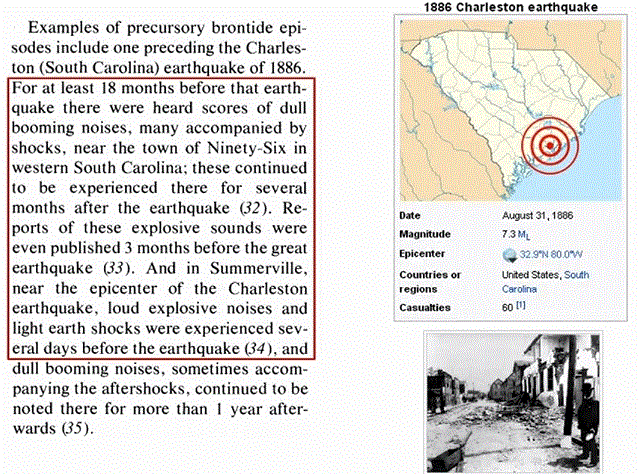 Increasing booming noise before the 8.1 earthquake in Assam 1897: 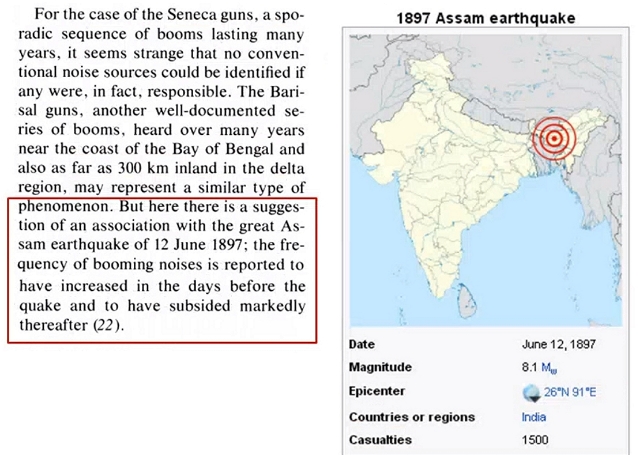 Rumbling noises just before the terrifying 7.8 earthquake in San Francisco in 1908: 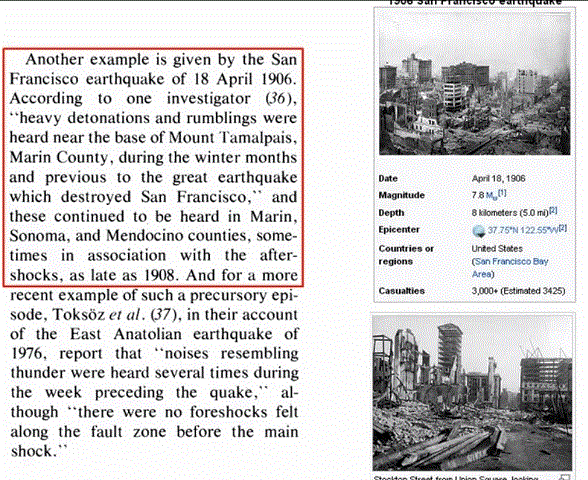 The earthquake booms had also been reported preceding the Caldiran-Muradiye 7.3 earthquake of 1976: 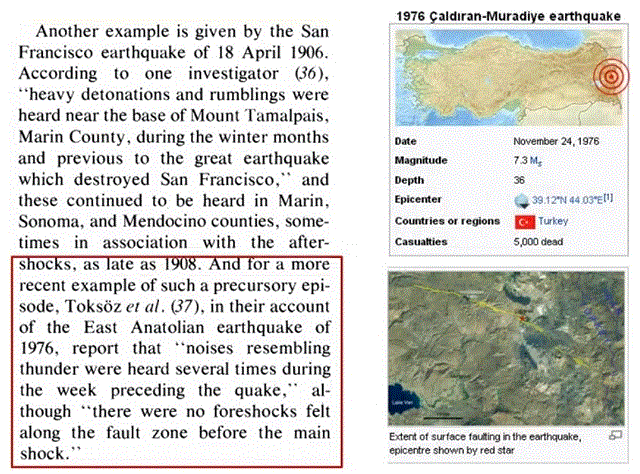 This information can be retrieved from a Science magazine article entitled ‘Natural Explosive Noises‘.

As loud booms preceded many massive earthquakes throughout history, it wouldn’t be that far off to think and consider there is a massive plate adjustment pending.