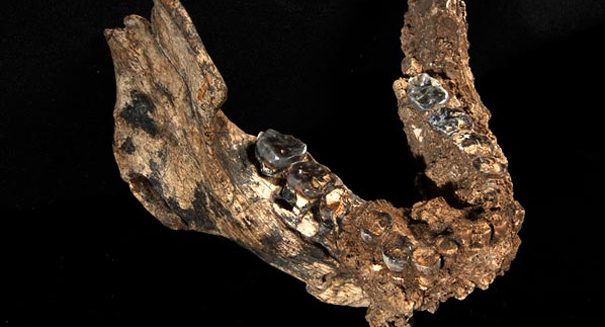 A 2.8-million-year-old jawbone found in Ethiopia is rewriting the evolutionary history of Humans.

The jawbone, which contains five intact teeth, reveals that our ancient human ancestors came on the evolutionary scene nearly half a million years earlier than previously thought.

This puts years on us isn’t it?