This morning, Nepal was hit by 7.9 magnitude earthquake with reports of collapsed buildings in Kathmandu.

The strong tremors have been felt across the Himalayan nation and parts of India. 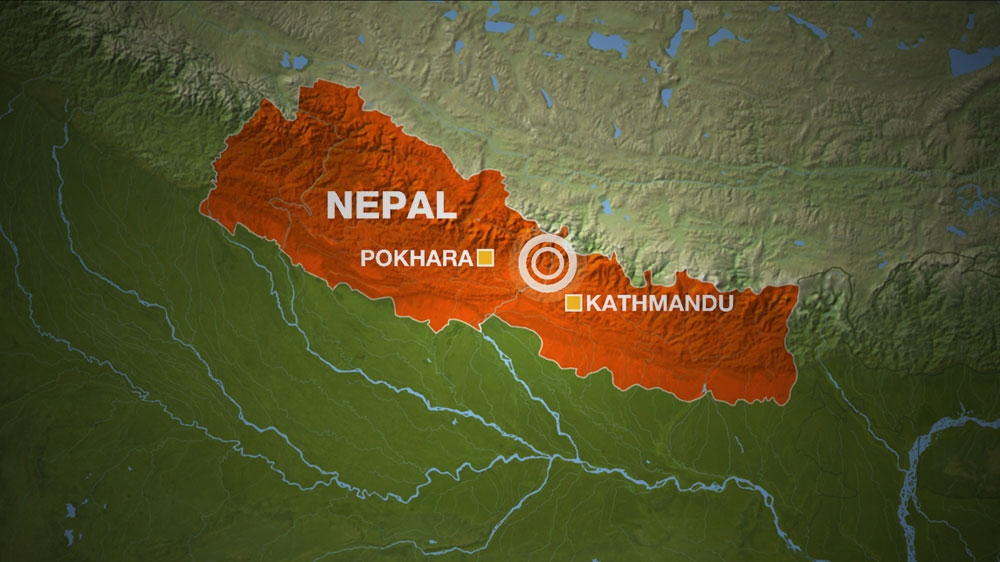 The quake measured 7.9 and struck an area between the capital Kathmandu and the city of Pokhara, according to the US Geological Survey.

Tremors were felt across the region, as far afield as Pakistan, Bangladesh and neighbouring India. Roads, buildings and houses have been destroyed.

At least 50 people are trapped under the rubble of the city’s iconic nine-storey Dharahara tower, which was brought down in the quake.