19 houses have been swallowed and 20 others have been evacuated after a slope collapsed in Colony Anexa Miramar. 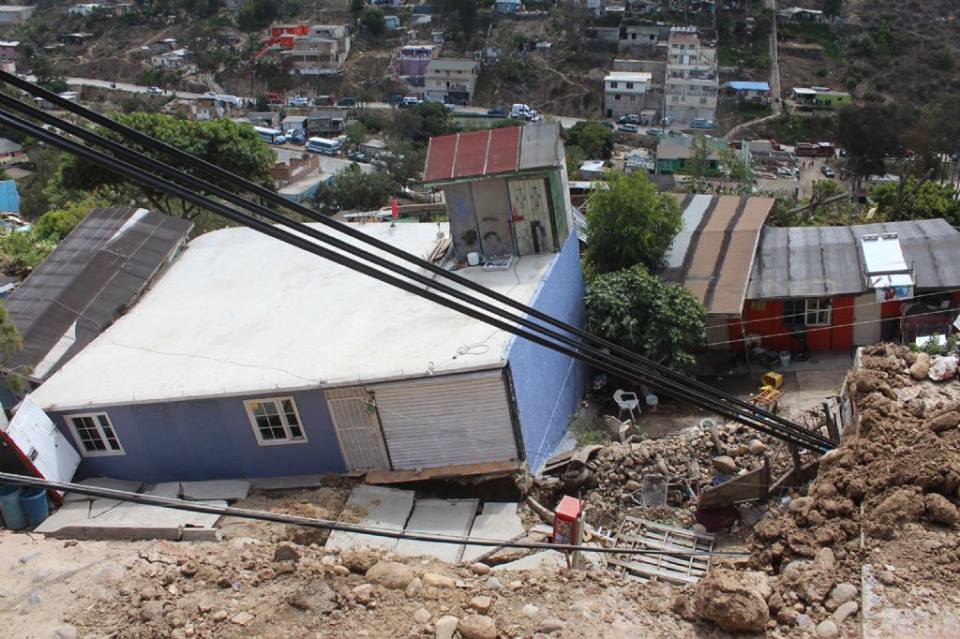 The landslide has been triggered by a water main break and did not injured anybody! 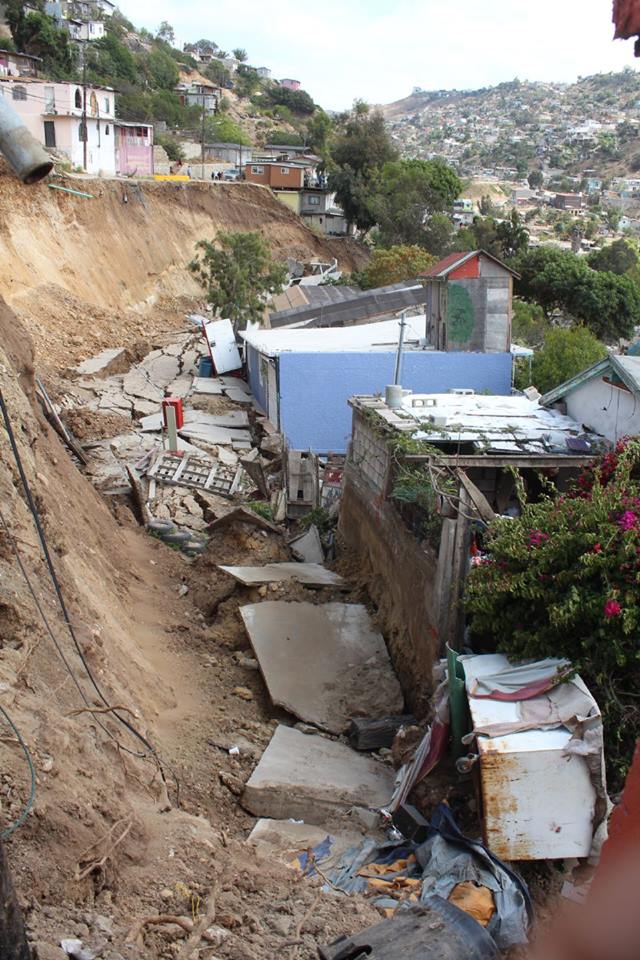 First a dozen houses collapsed at noon and then again at around 2pm. 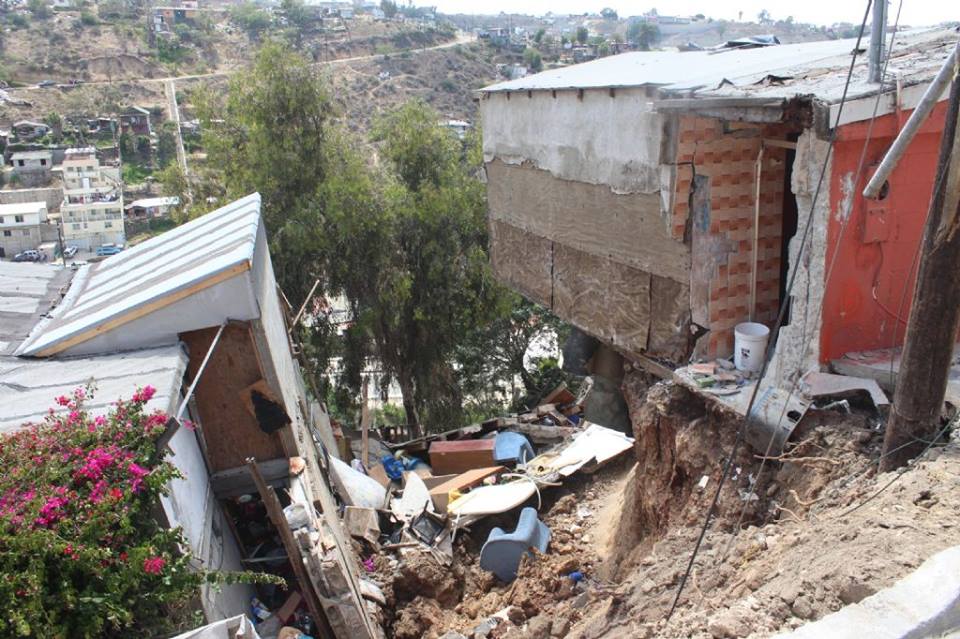 Over 50 residents have been rescued from under the rubbles. Watch the terrifying video below catching the landslide live (most impressive parts from 2:10): 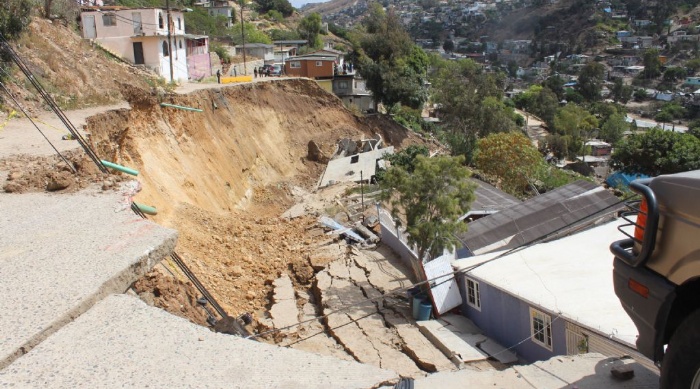 On Saturday, May 16, 2015, at least 15 families of the colony Anexa Miramar had already been evacuated after expressing concerns about cracks and landslides. 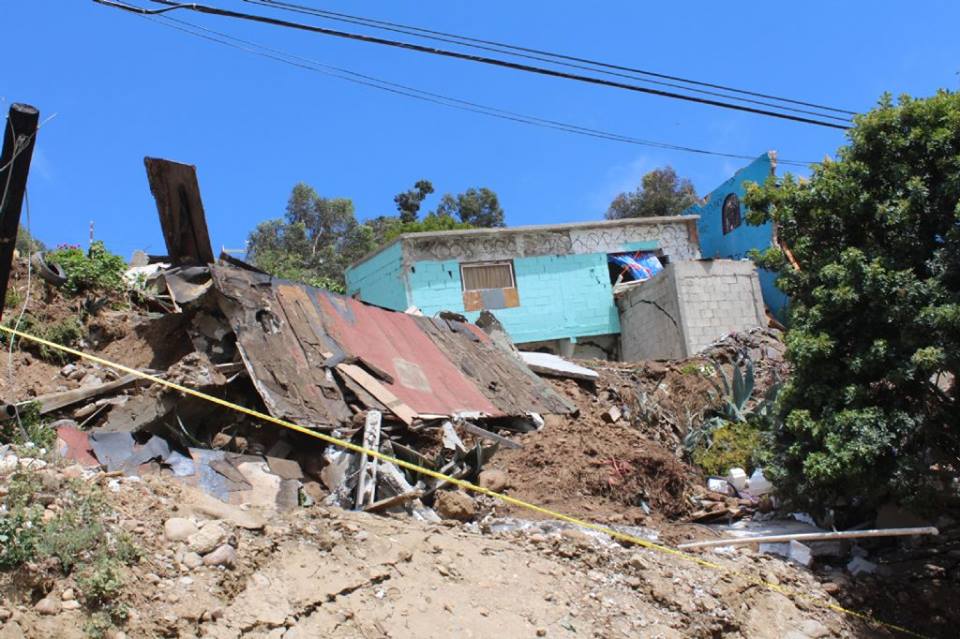 And here a house collapse from below: 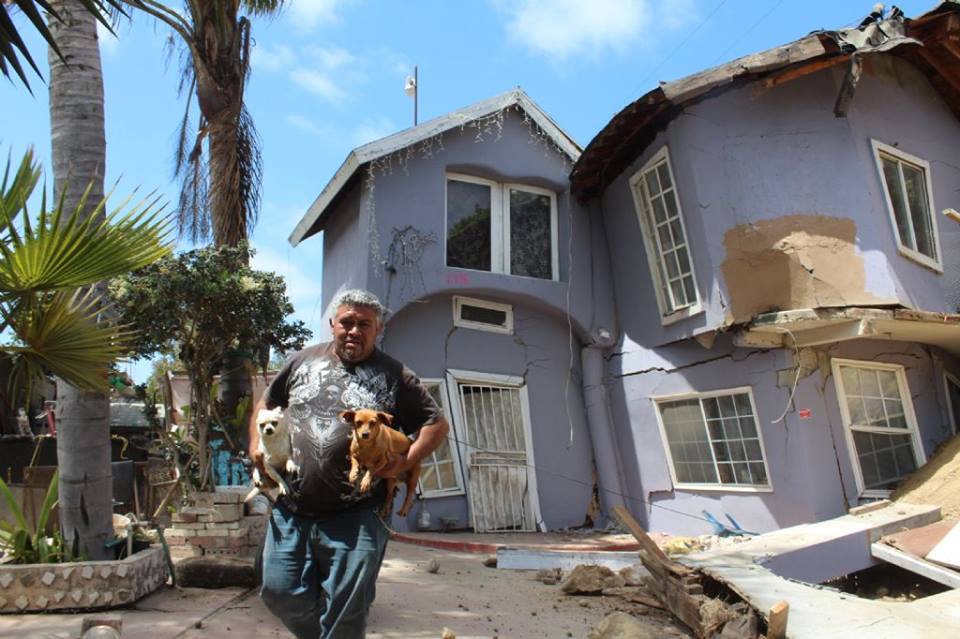 And a water main brake helped out this fragile piece of slope to finally collapse!