Results: Three dead, one missing and hundreds of evacuated… 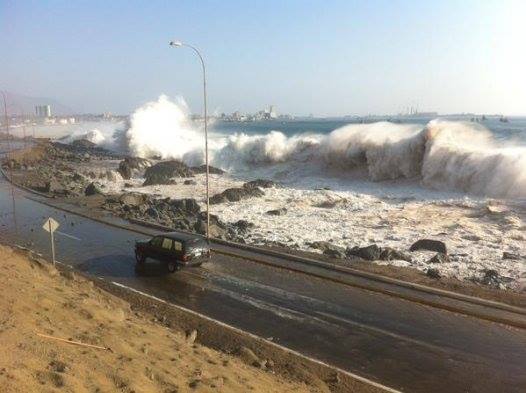 In Panama, a person was swept away by the killer waves. 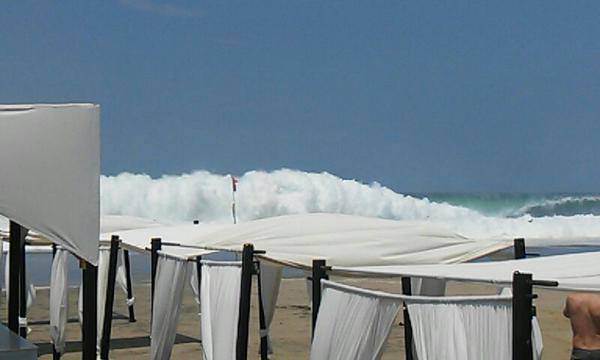 This first video was captured at the Hotel Decameron in Farallón, Río Hato, Panama:

In Mexico, a man drowned on the beach in Acapulco, where four-meter high waves smashed houses of the coast and flooded the streetsas shown in the video below:

In the city of Valparaiso, Chile, a European tourist was washed away and another injured. 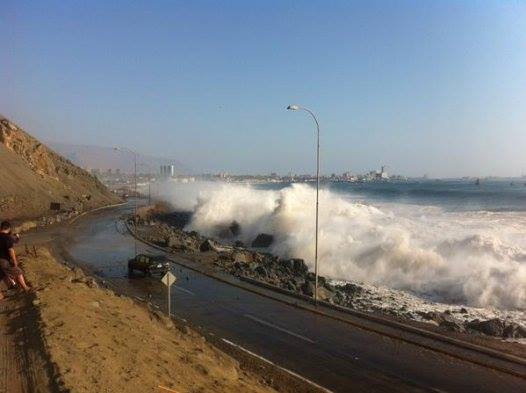 A 14 year old boy is reported missing in Salvador, near the town of Playa Metalio.

Many people have been rescued and some 400 people were evacuated as violent waves devastated more than 50 homes along the countries’ coasts. 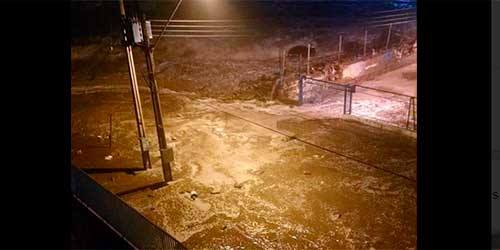 This strong swell – also known as Marejada o Mar de Fondo in spanish – is a phenomenon coming back each year. 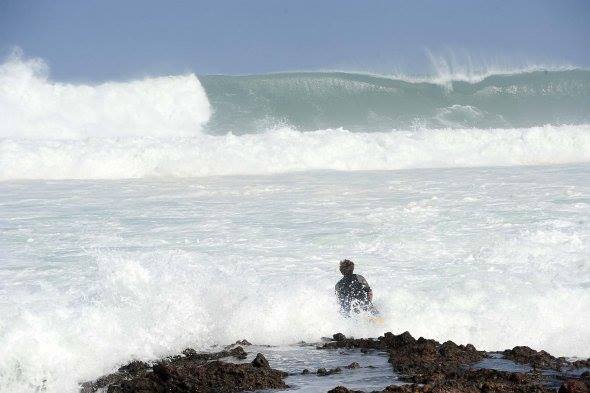 Mexican authorities believe they are triggered by violent storms and winds offshore. 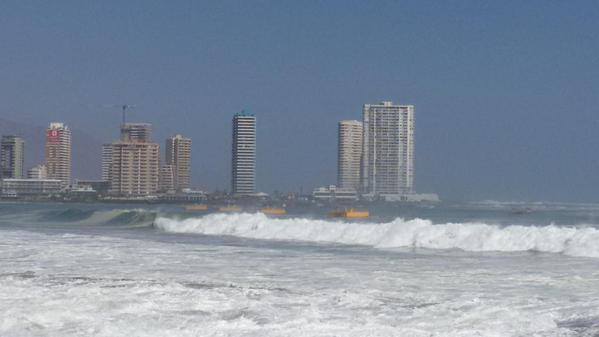 The deadly phenomenon is expected to continue in the next four days. So, sportsmen and fishermen be cautious!