Weird things are happening along the Pacific coast.

Within two days, 55 dolphins, 4 sea lions and thousands of tuna crabs have been found dead along beaches from Baja California, Mexico to California, USA. Could it be Fukushima?

1. Thousands of tuna crabs have invaded the beaches of San Diego Bay. 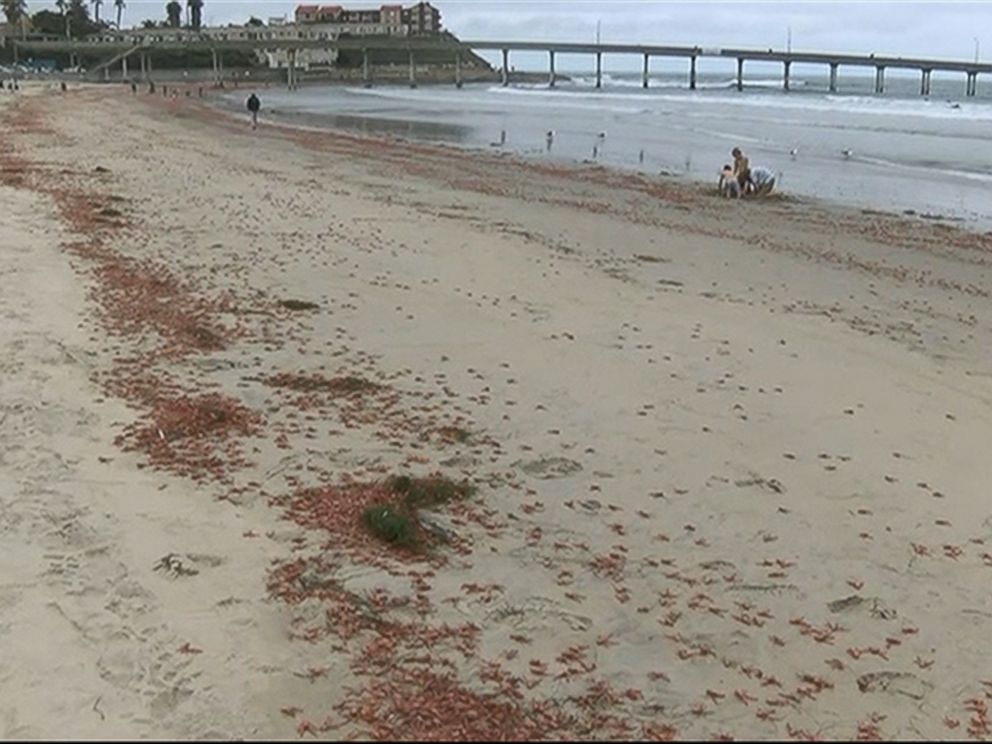 Now these dead tuna crabs are showing in San Diego in unusually larger numbers. Is the water temperature too high or is it the radioactivity?

2. 55 dolphins and 4 sea lions found dead in Baja California. Unknown cause of death. 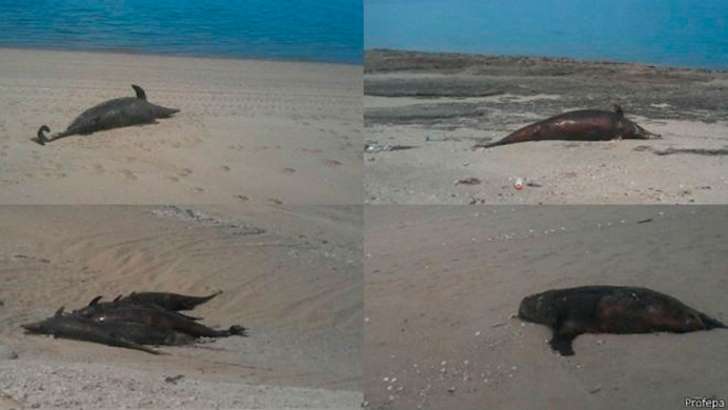 Remains of 55 dolphins and four sea lions have been found scattered along 124 kilometers on a beach in Baja California. The cause of their death is unknown.

The animals have neither lacerations nor wounds. Fishing nets, hooks or fingerprints are missing. According to the first investigations, some 22 dolphins had already died about 20 days ago. The death of the remaining animals has been evaluated at about five days.

So, there is something going on, but nobody knows why!