Here the last reports of unexplained strange sounds from the sky heard around the world!

What do you think they are? 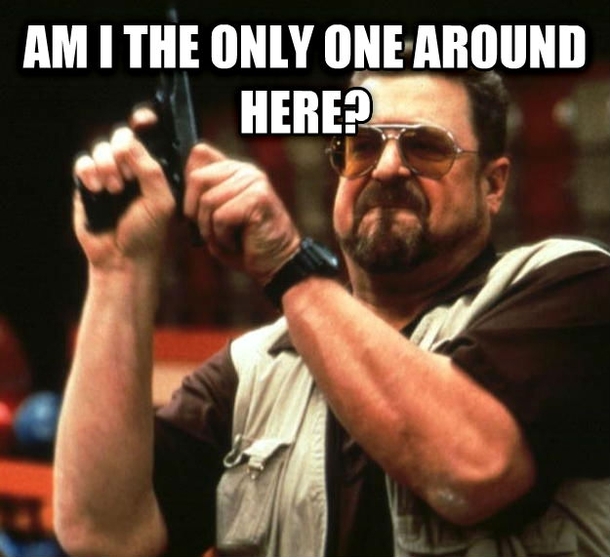 For an updated list visit our strange noise page!

Thank you to Enigma Seeker for his great videos!

A complete lists of strange sounds’ reports from 2009-2015 is compiled here!