These strange sounds in the sky 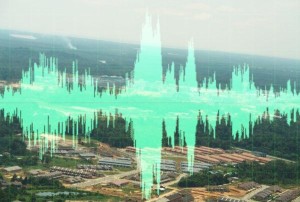 were recorded in Wellsburg, West Virginia in August 2009!

This is one of the first humming noise video and was filmed way before all the 2012 End of the world stuff!

As noted by the video uploader, the strange sounds have been videoed during the peak of the the 2009 Perseid Meteor Shower:

So is there a link between these two celestial events?