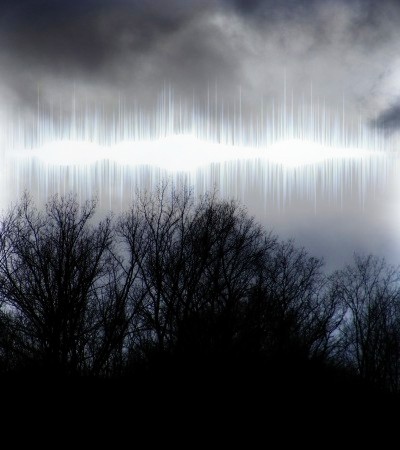 What the hell is that loud booming noise?

Listen to this new recordings of mysterious and terrifying sounds coming from the sky over Nagano, Japan on June 12, 2015! Creepy!

To me they are similar to a pump device getting out oil out of the ground… But I am not sure.

Do you see the weird light suddenly appearing after 1:30 in the video? An UFO?

As explained by the video uploader:

[quote_box_center]These insane sounds were heard in Nagano, Japan on June 12th, 2015 at around 2 am. These are the same sounds that were heard in Japan back in April 2015. UFO or something else? At around 1:34 in the video you can even see a light object go behind the trees in the distance.[/quote_box_center]

So what do you think? Pretty crazy stuff going on there!