More than a million people had to flee their homes upon the arrival of Typhoon Chan-Hom in Zhejiang, eartern China.

The most powerfull typhoon to hit the region since 1949 cut the power to about 200’000 households, cancelled 600 flights and flooded several cities! The apocalypse! 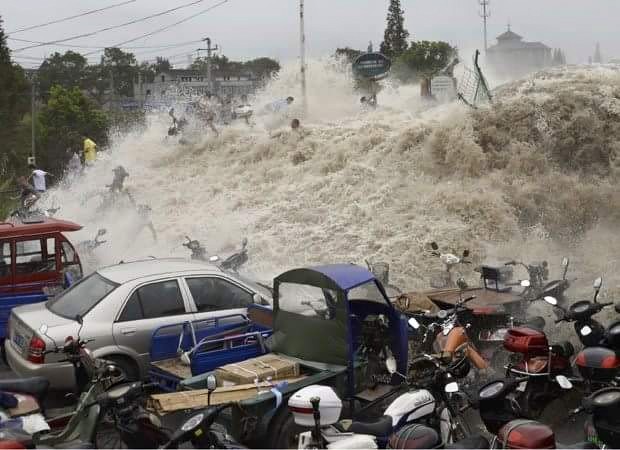 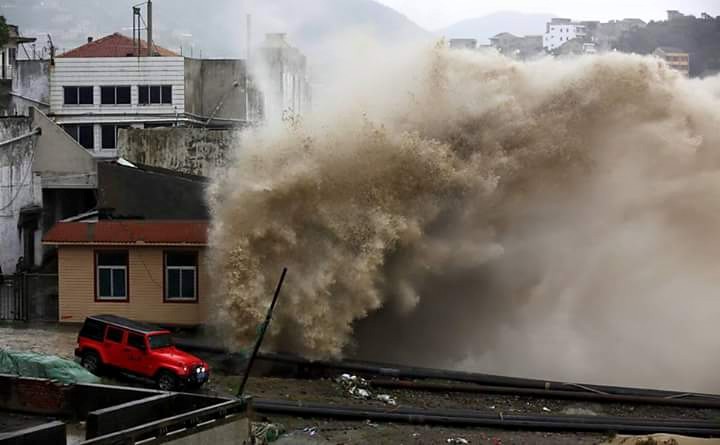 Wind gusts of up to 162 km / hr and heavy rain created meter-high waves crashing on the shores, uprooted trees and destroyed some houses. 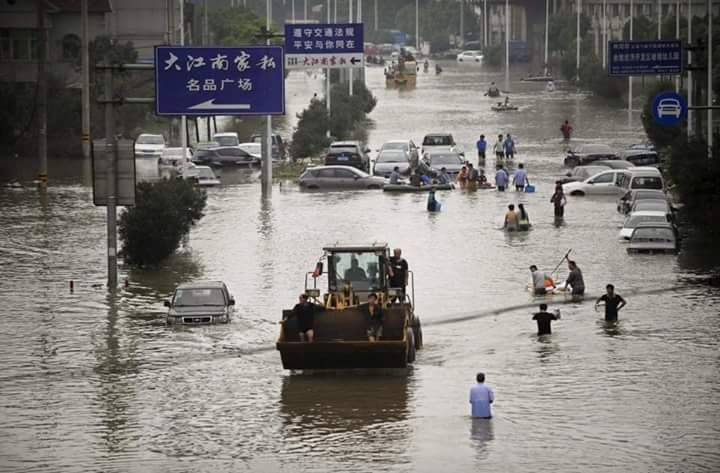 Floods were reported in several cities. Both Shanghai’s airports did close, retarding or cancelling flights. Here an impressive video of Typhoon Chan-Hom In Okinawa, Japan and heading towards China: