A large meteorite has crashed right in Lake Baikal, Russia on October 22, 2015.

The space rock landed one kilometer away from the shore of Baikal near Bolshoe Goloustnoe and its fall frightened baffled residents. 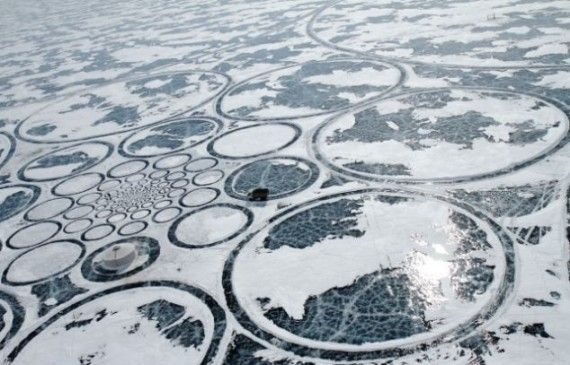 The meteorite – measuring approximately 10 cm in diameter and weighing 1kg  -was first observed at the height of 67.2 meters, but then quickly disappeared at around 62.1 meters.

The celestial body had only a speed of 13 km/s when it hit the lake.

Too bad that Baikal is the deepest lake in the world.