An ‘impressive’ heat difference between the blocks has been found at four of Egypt’s pyramids, including the famous Great Pyramid of Giza.

The finding has been uncovered by a international project called Scan Pyramids aiming at debunking the secrets of the mysterious pyramids. 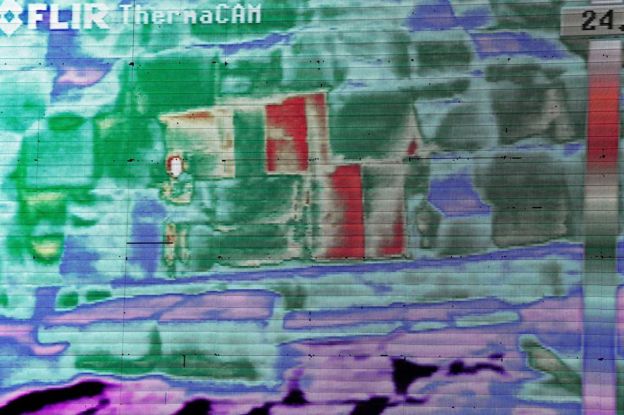 The scientific project Scan Pyramids grouping architects and researchers from Egypt, France, Canada and Japan was launched on October 25, 2015 by the Egyptian Antiquities Ministry.

The team uses technology such as infrared thermography to scan and map the inside of the pyramids to penetrate their secrets.

First results show that some limestone blocks were hotter than others. These thermal anomalies were observed in all monuments. 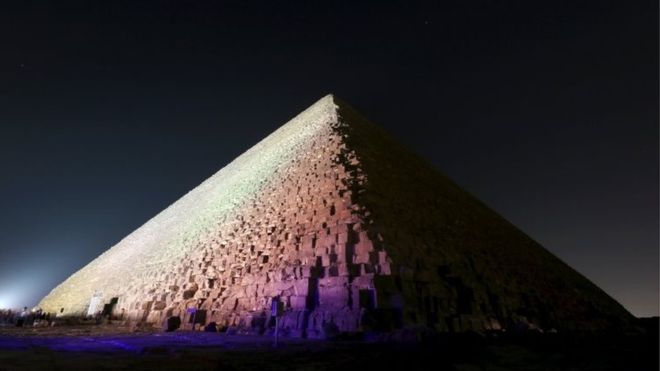 But the origin of these anomalies remain unexplained… They could represent voids behind the surface, internal air currents… or a hidden, secret chamber…

In particular, scientists discovered heat anomalies on the eastern side of the Great Pyramid of Giza, the oldest and tallest of the three pyramids in Giza. The project will continue until the end of 2016.