The re-entry of an approximately 1-meter piece of space debris near Sri Lanka on November 13, 2015 was captured on video.

A team of veteran U.S. and German observers of spacecraft re-entries witnessed the space junk disintegration at 06:18:33 UT.

The fireball was only visible at aviation altitudes because of rain and clouds at the time of re-entry. 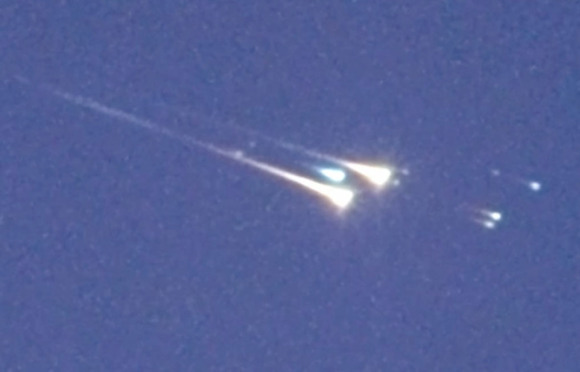 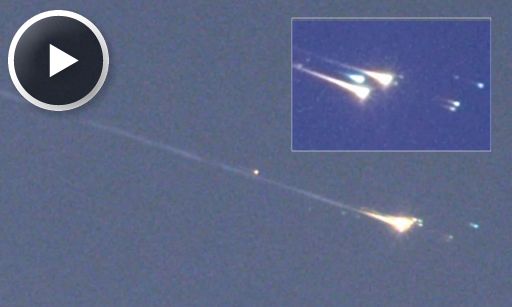 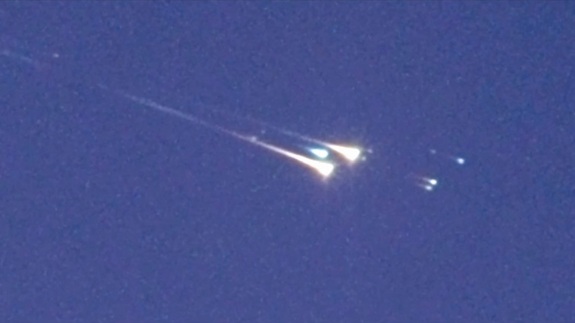 WT1190F is a piece of space junk discovered by the Catalina Sky Survey on Octover 3, 2015.

So where did this a lost piece of space history come from?

Due to its translunar orbit, WT1190F’s still mysterious origin is most probably an old Moon mission. A spent rocket stage? A lunar module from the Apollo program?

Hopefully measurements done during the re-entry of the mysterious WT1190F will provide clues to its unknown origin.