The Mexican Colima volcano erupted once again on December 13, 2015.

The eruption sent plumes of gas and dust at more then 3km in the air and created amazing volcanic lightnings. Just watch below:

First a spectacular gif the latest explosion of the Colima volcano:

Did you see these volcanic lightnings? The red lava? Yes that was just insane… 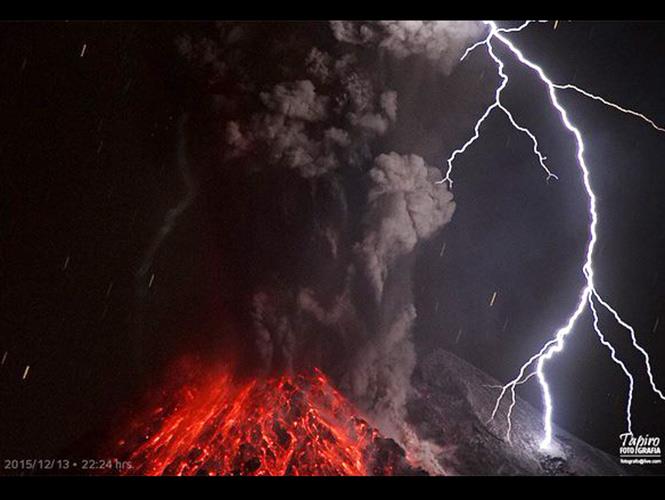 The Colima Volcano is showing signs of a new increasing explosive activity in the last hours. 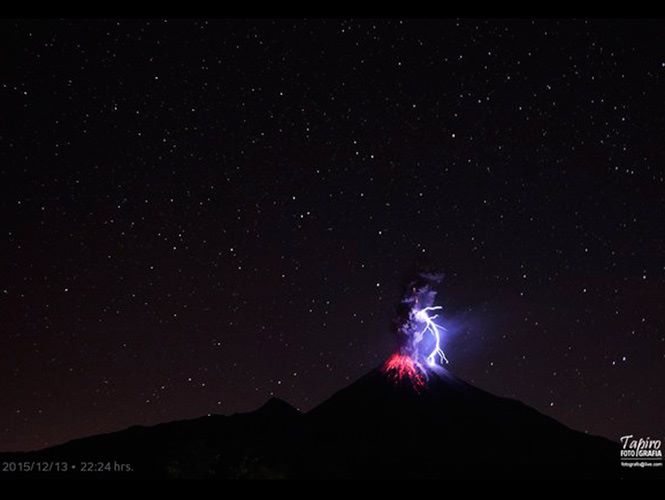 Incandescent materials have been expulsed. 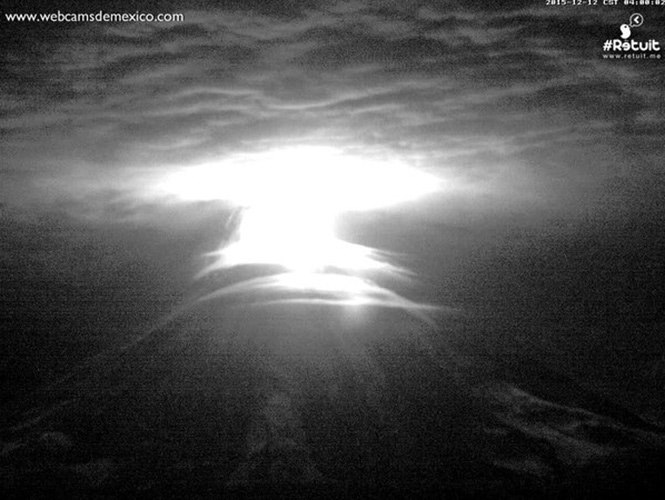 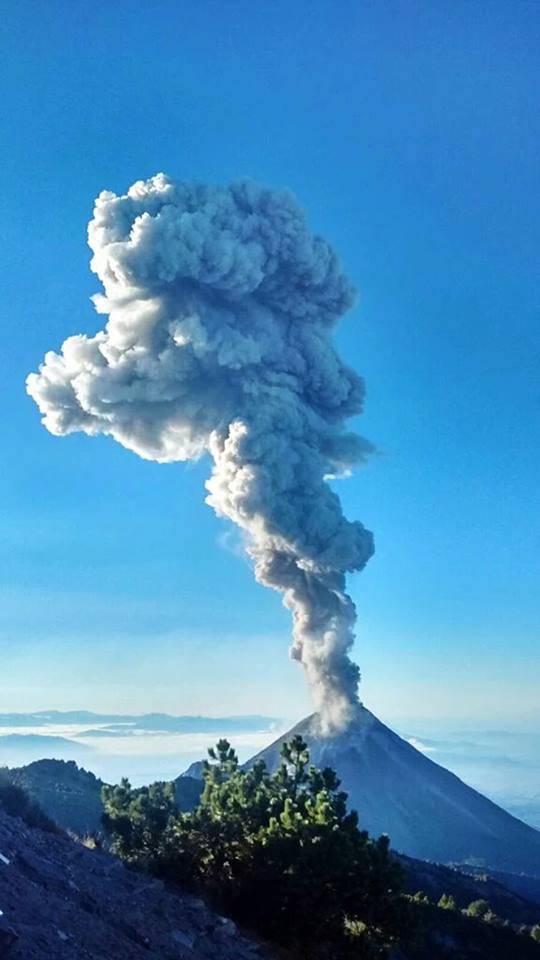 Exhalation occurred at 8:06 pm and took the direction of Jalisco. 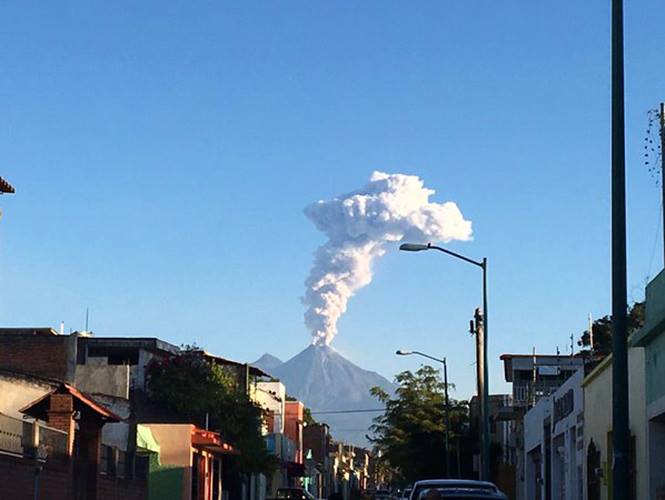 Here a video showing an eruption of the Colima volcano on December 9, 2015:

As shown in the following video, the Popocatepetl volcano also has increased in activity in recent hours:

The Gif image and the volcanic lightning pictures were captured by Tapiro Sergio Velasco on December 13, 2015 at around 22:24 pm, when the Fuego experienced a colossal explosion, with an impressive flow emanation of incandescent material.

Here a video of fascinating volcanic lightning at Colima volcano.