The water level of Lake Baikal has dropped below the critical limit of 456 meters on December 28, 2015.

This is the second record decline of the deepest lake in the world the lake after March 2015. 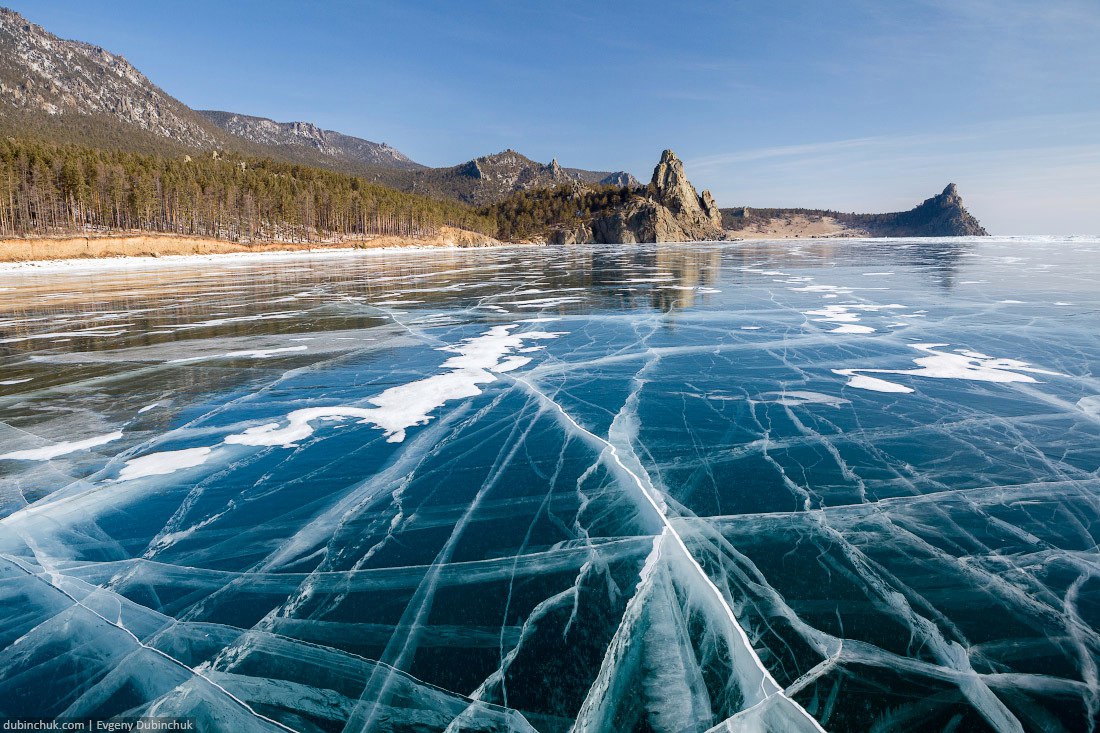 The water level of Lake Baikal has dropped below a critical level. 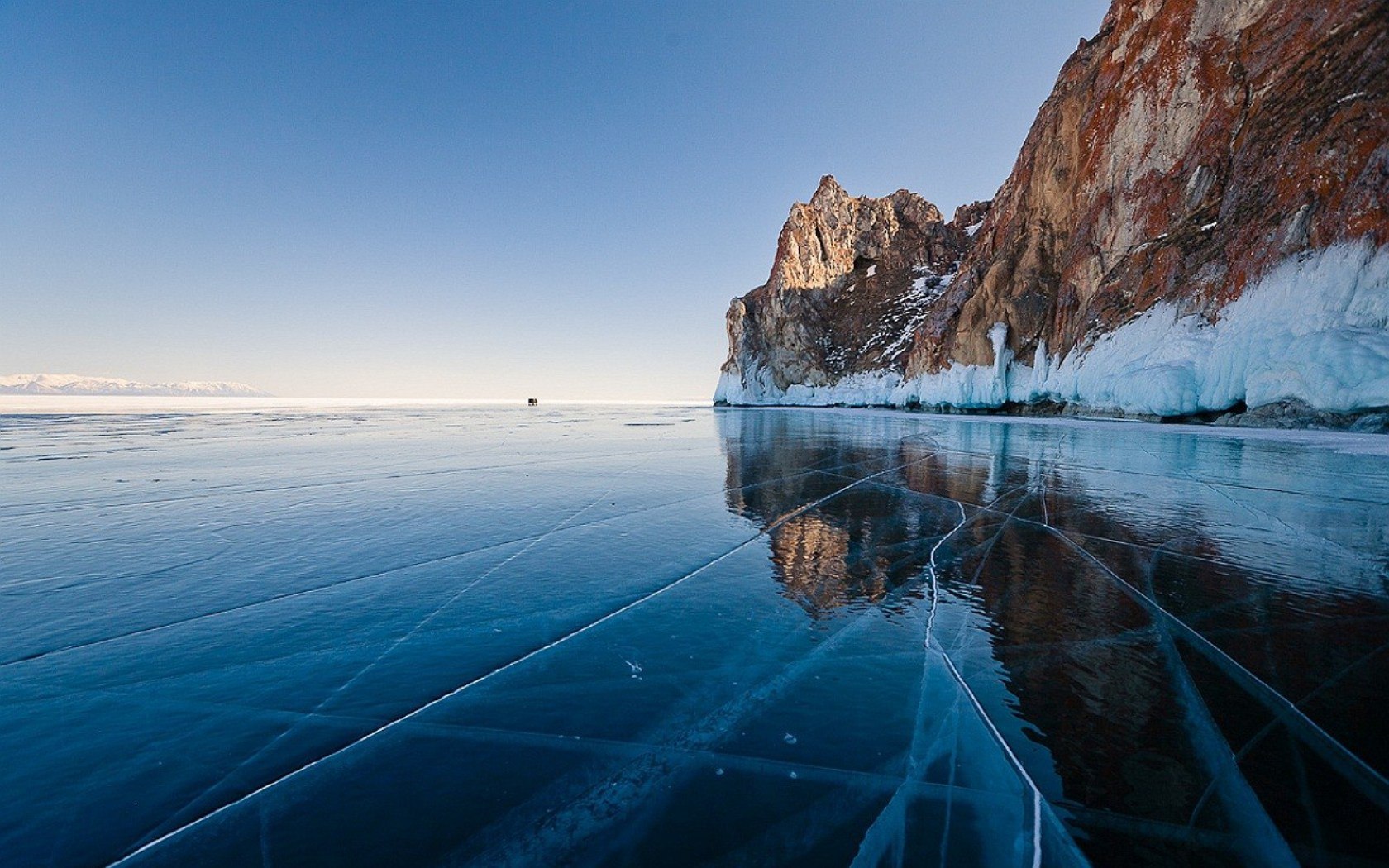 Meteorologists predict that the level of water in Lake Baikal will reach another record deep next April. 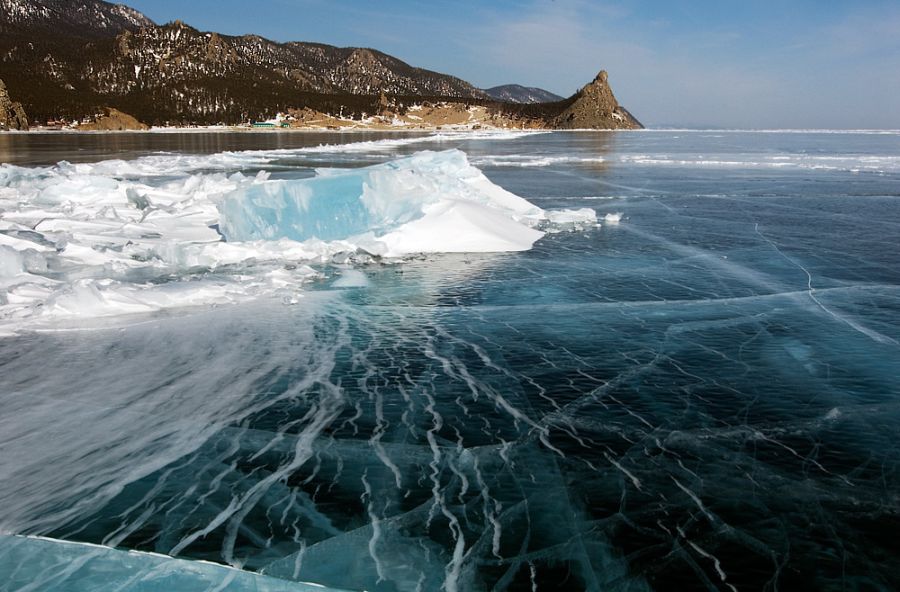 The world’s largest natural reservoir of fresh water should then fill up beginning of May 2016 – depending on the snow cover. 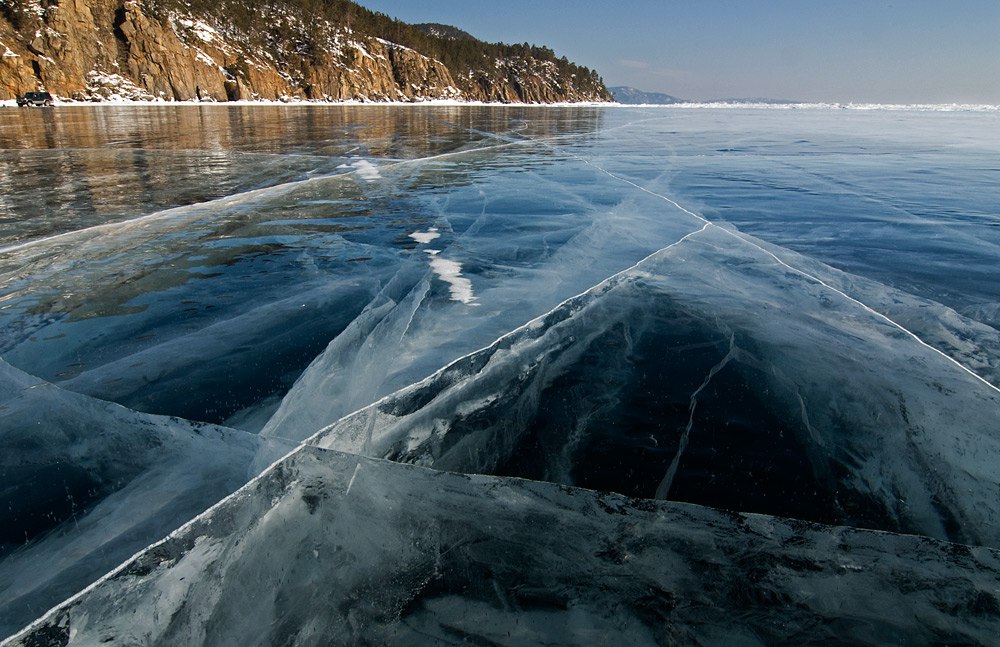 Weird weather isn’t only sweeping across the US. 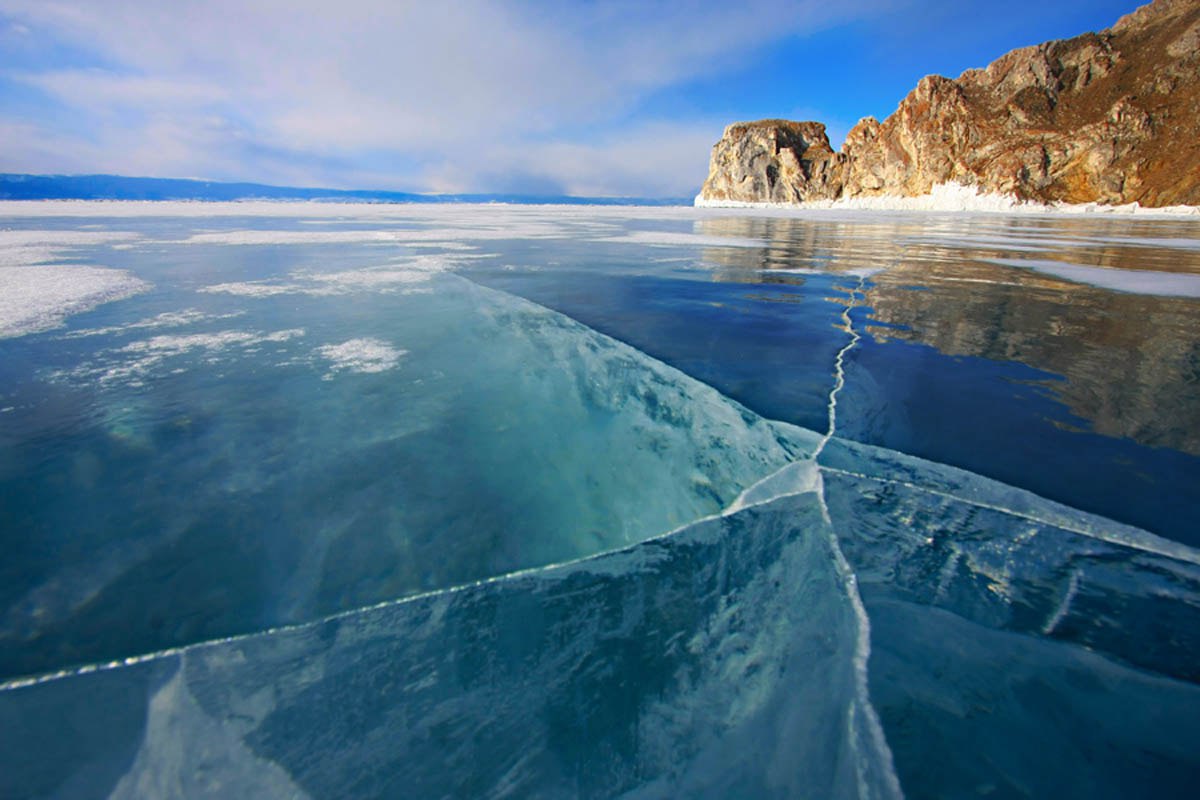 And to add something to the puzzle, a mystery green slime invades Lake Baikal. 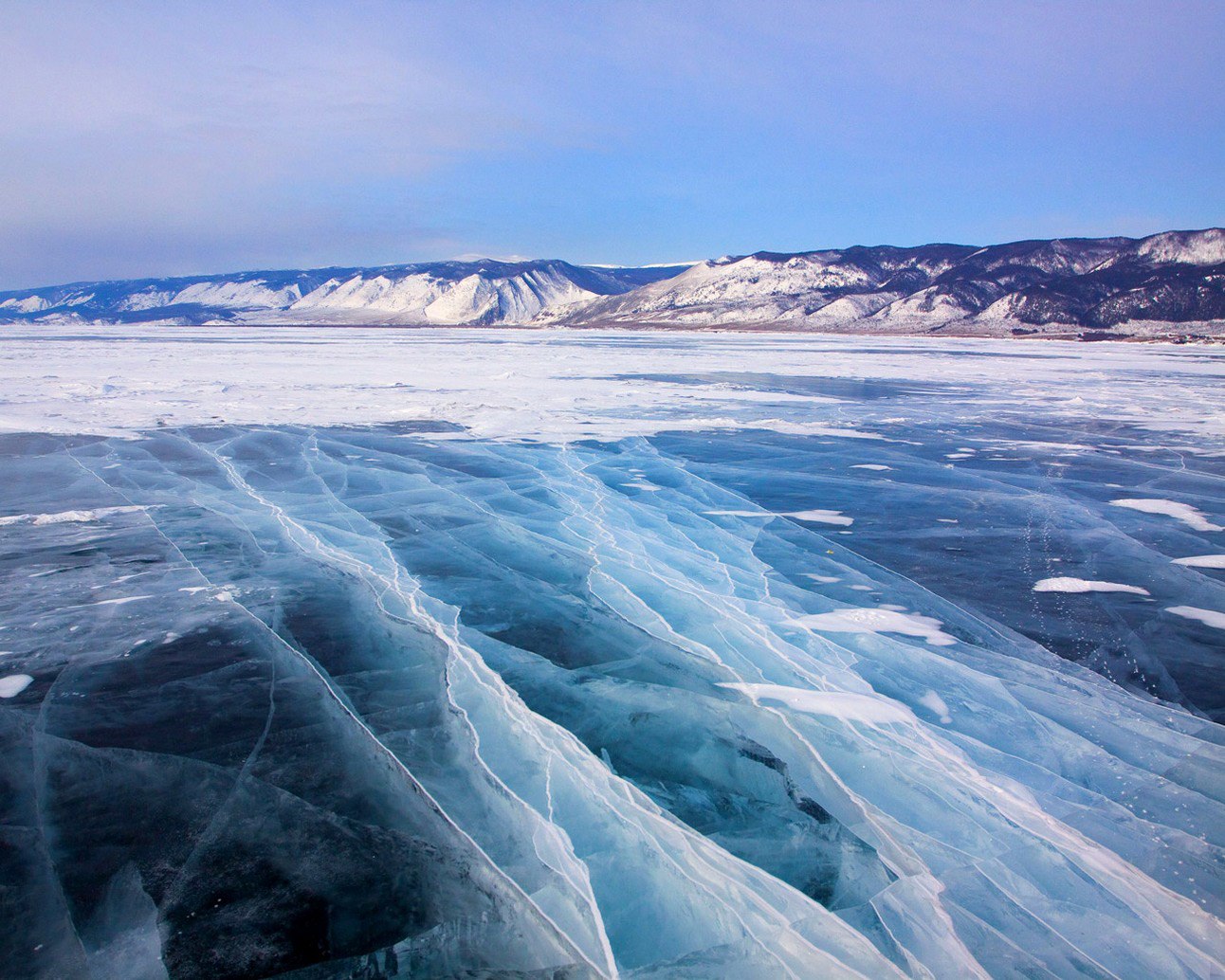