Extreme weather has caused sinkholes and landslides sending bits of road, mud and trees onto homes and barns of a neighborhood overlooking the Tillamook River in Oregon.

The seven families living there spent the past week watching the two roads they live on slip, buckle and tangle into a slide of rocks, mud and trees. 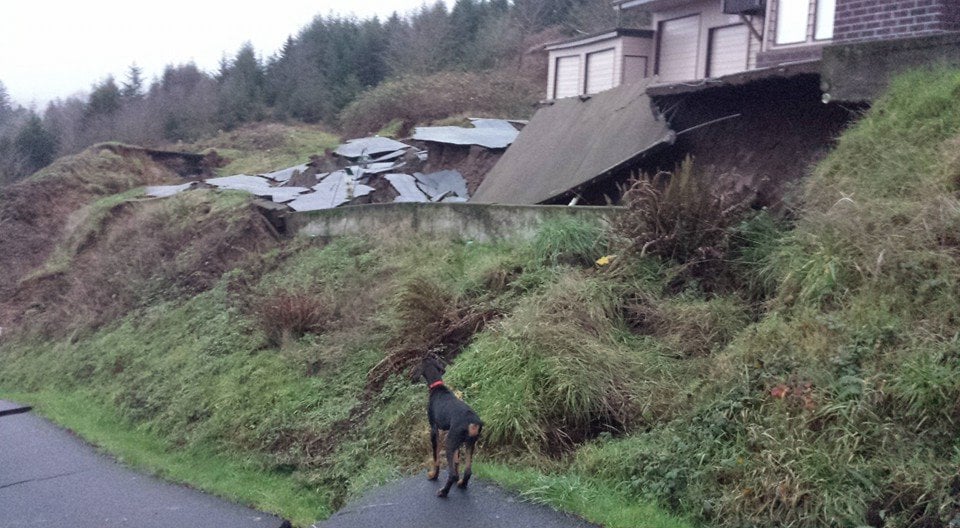 It all started last Monday when a few little cracks formed on Burton Hill Road, just outside Tillamook. 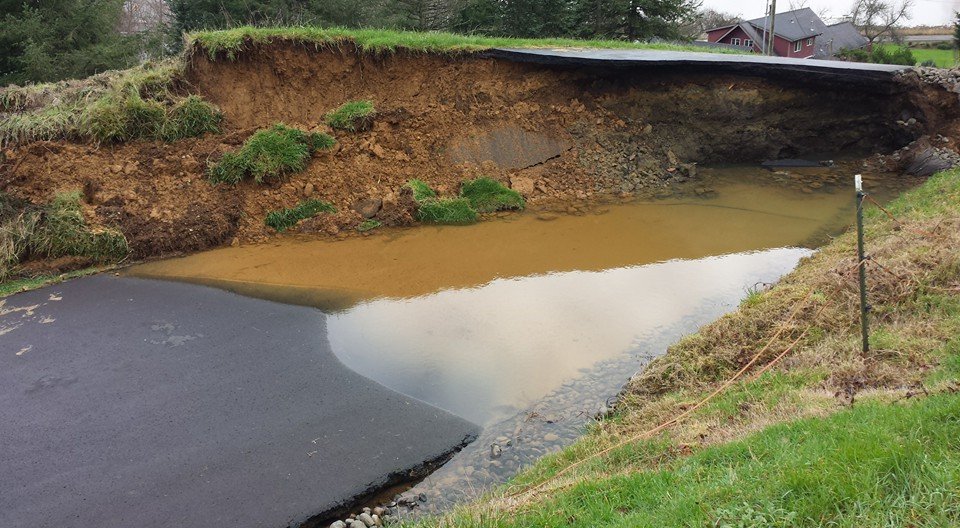 On Wednesday the cracks had collapsed into a quarter-mile series of sinkholes. 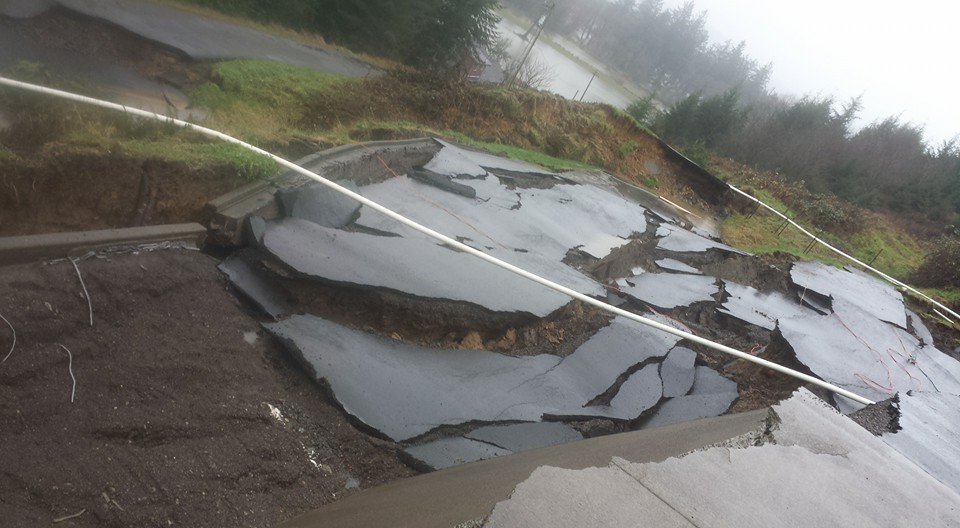 Moreover a mudslide put three homes at risk, pushed a barn off its foundation terrifying the baffled homeowners. Like this purple water along the coast? 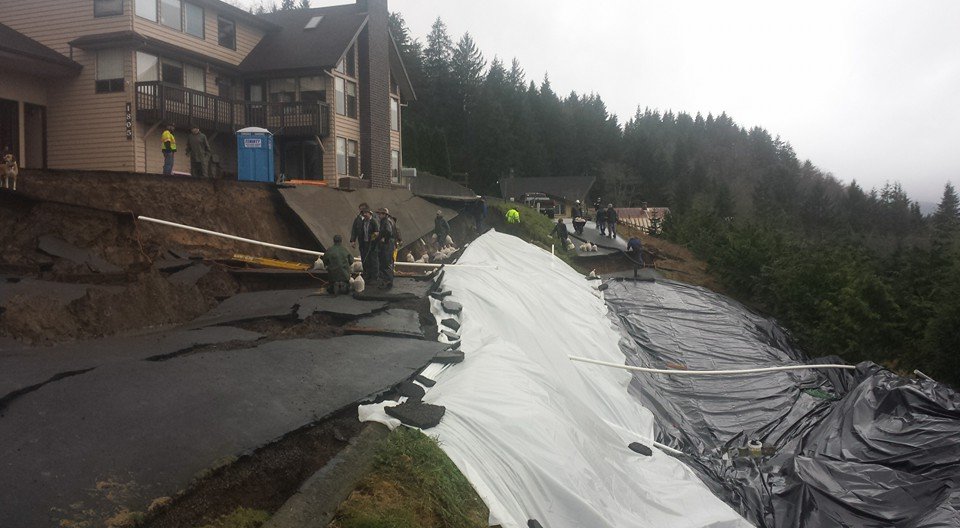 But state and federal officials as well as one insurance company won’t help because Burton Hill Road and the lower Hillside Drive are private roads on private land. 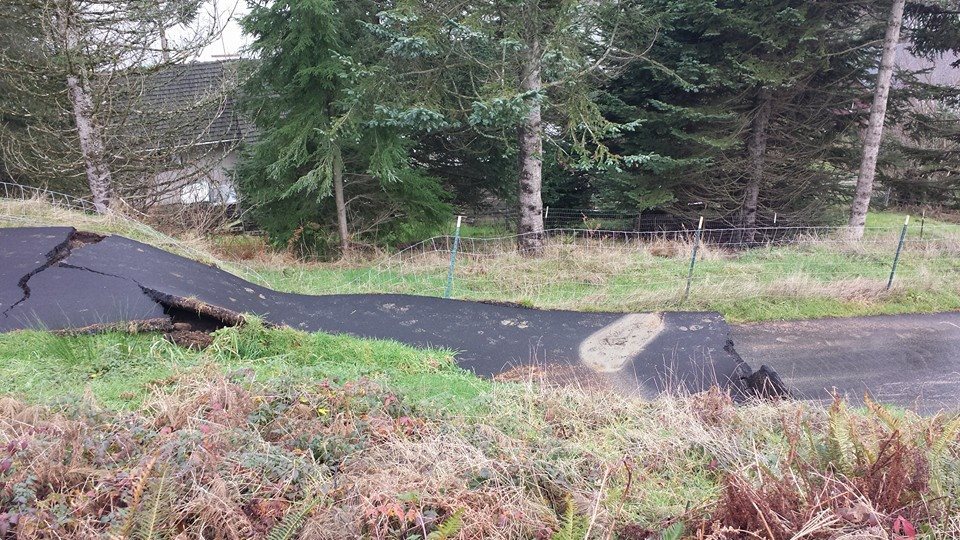 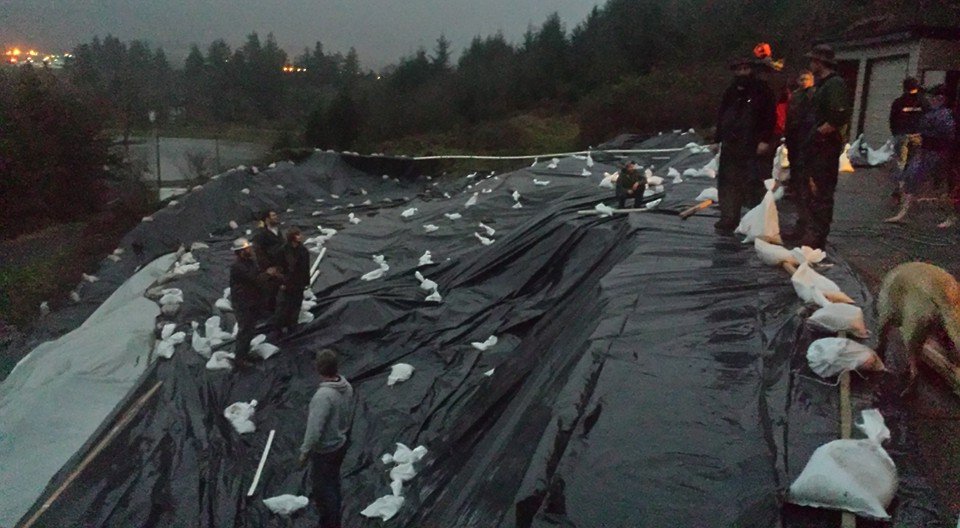 Storms and blizzard conditions over the past week that have brought flooding and landslides killing at least two across Oregon as shown in the video below:

It’s hard to know when the earth will stop moving. And that might not happen until the rains clear.