Ecosystems are collapsing around the world.

And it seems that nobody really cares about it. 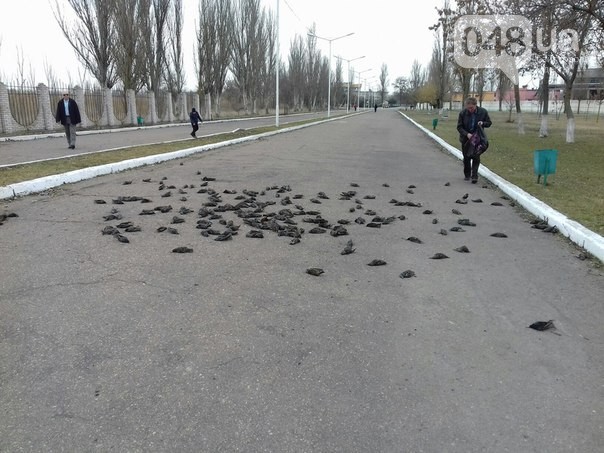 The sky is falling:

Dozens of birds die along I-680 in Youngstown, Ohio. WFMJ, Cleveland

Hundreds of birds fall from the sky in Odessa, Ukraine. O48

118 turtles found dead along the coast in Oaxaca, Mexico. MDZol

As noted by Jumping Jack Black: It’s not just people dropping dead, but animals too…