The climatic phenomenon El Niño led to severe flooding in cities located along the Pacific coast of Peru.

The government sent 250 soldiers in the disaster areas. 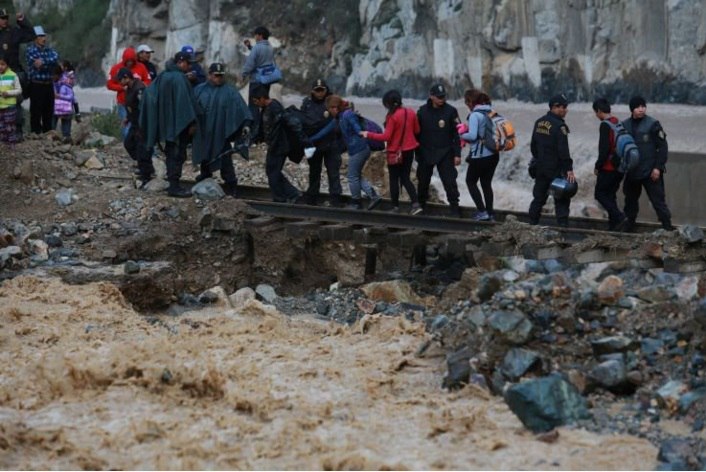 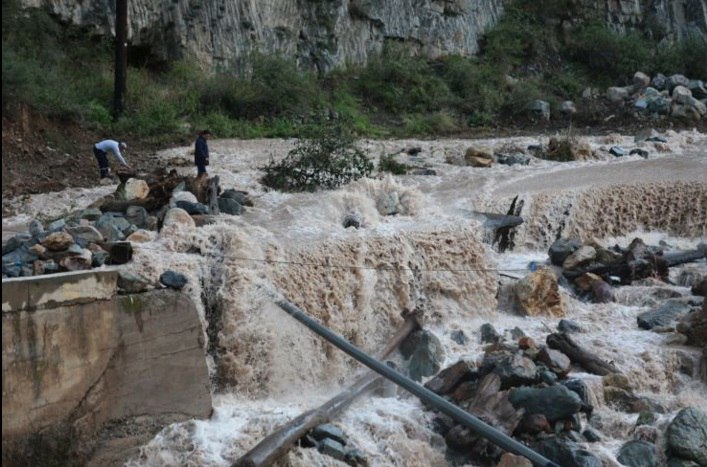 In the city of Arequipa, hundreds of families have been evacuated to safer areas after heavy rainfall flooded many houses. 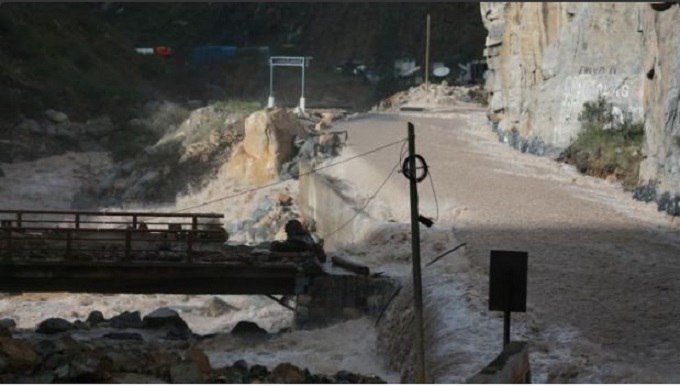 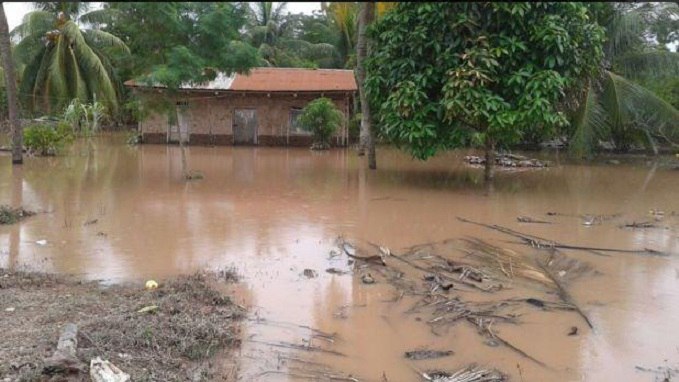 On the other end of the country, near the border with Ecuador the city of Piura was badly hit. 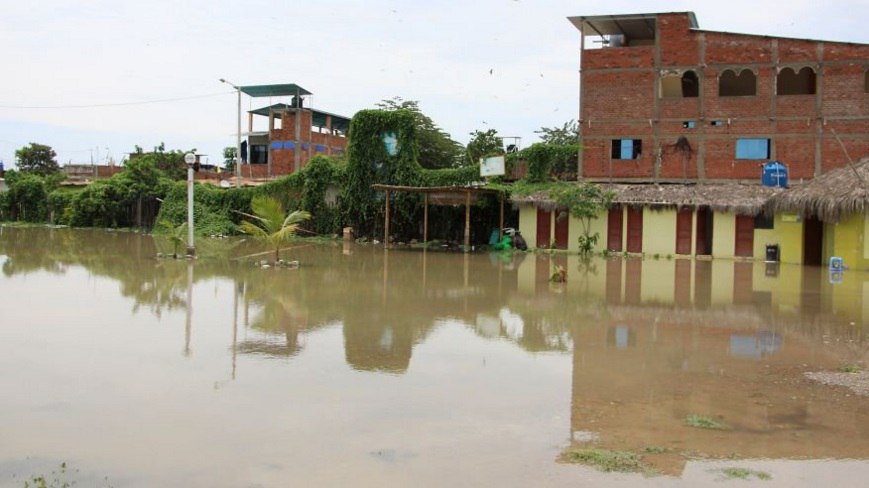 According to the World Meteorological Office, today El Niño has reached its annual peak and its impact on the climate will gradually diminish.