Hundreds of people living in Hoa Lac village (Tien commune, My Duc District, Hanoi) rushed out of their homes after hearing a terrifying noise outside.

There they discovered a monster gap of 10 meters in diameter and 7 meters deepth that swallowed the main road. The Death Pit! 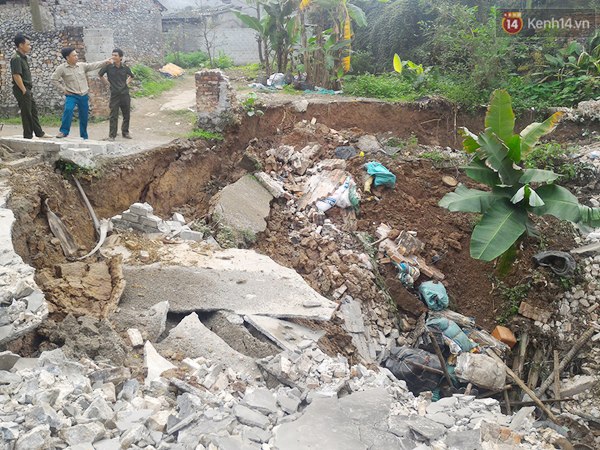 The giant sinkhole opened up at around 8:30 am. 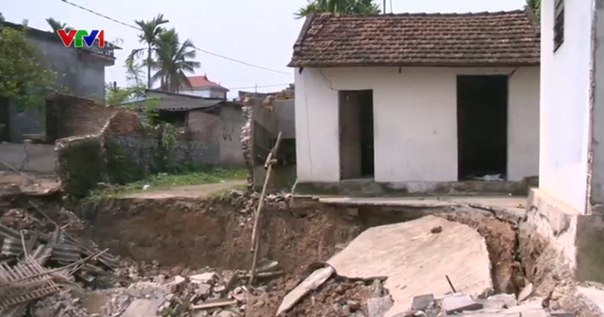 It swallowed a house and injureda few residents. No one died in this terrifying event. 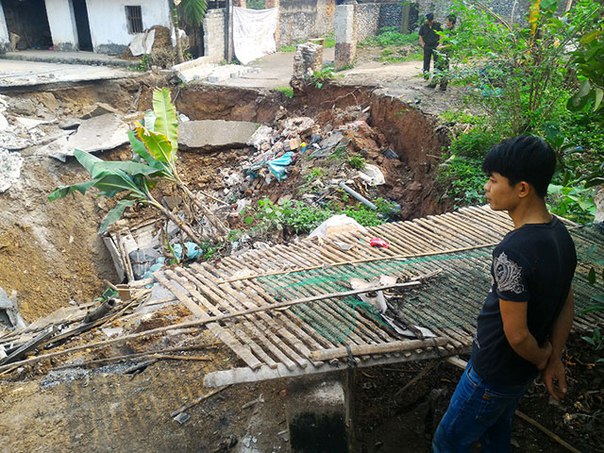 Initially the sinkhole was only 1 meter in diameter. 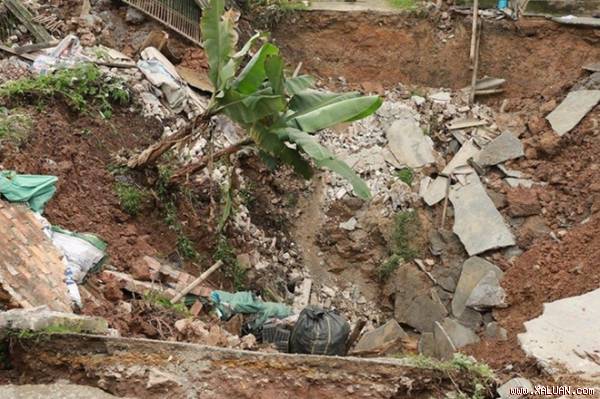 Now it has swallowed parts of a house and could expand more, thus panicking residents living around.

Five households have been affected by this natural disaster. 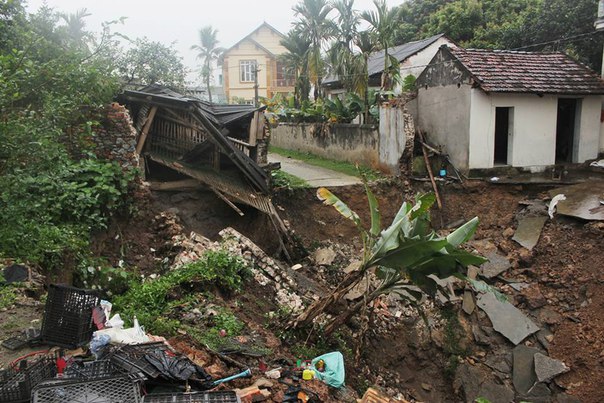 Gardens, courtyards, auxiliary buildings (bathroom, toilet) and a house have been swallowed. Other buildings have cracks in the walls. 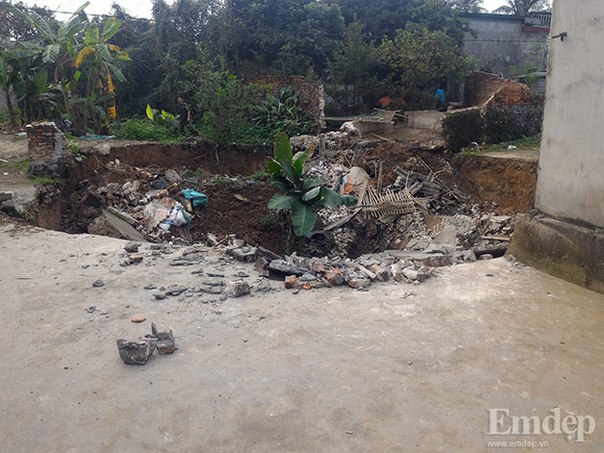 In 2016 and 2010, similar events occurred just 100 meters away. Moreover, some gigantic holes also formed in the fields around the village.

The soil is most probably oversaturated with water. A stream was flowing through the village a few years ago and may have eroded the ground.