The extreme thunderstorm went down on the Minden-Lübbecke with heavy rain, high winds and hail. 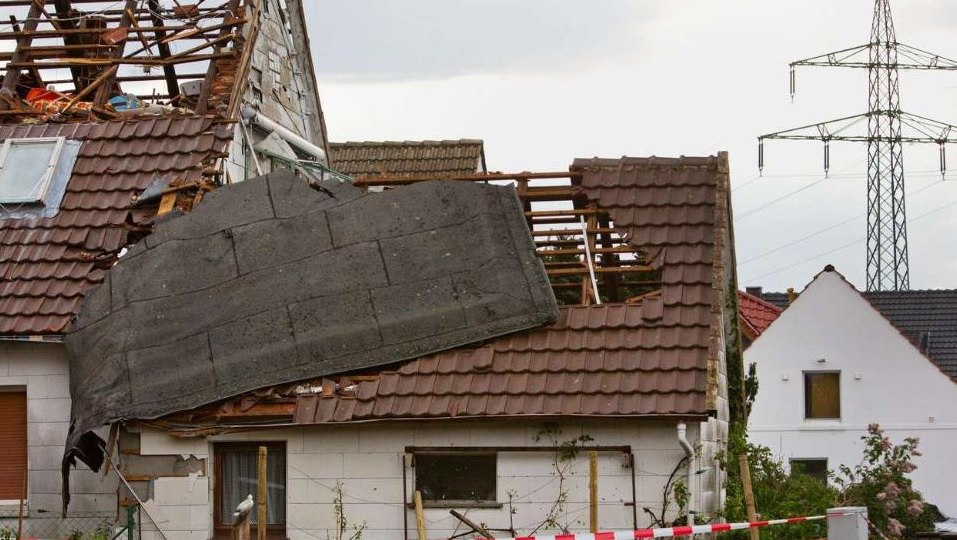 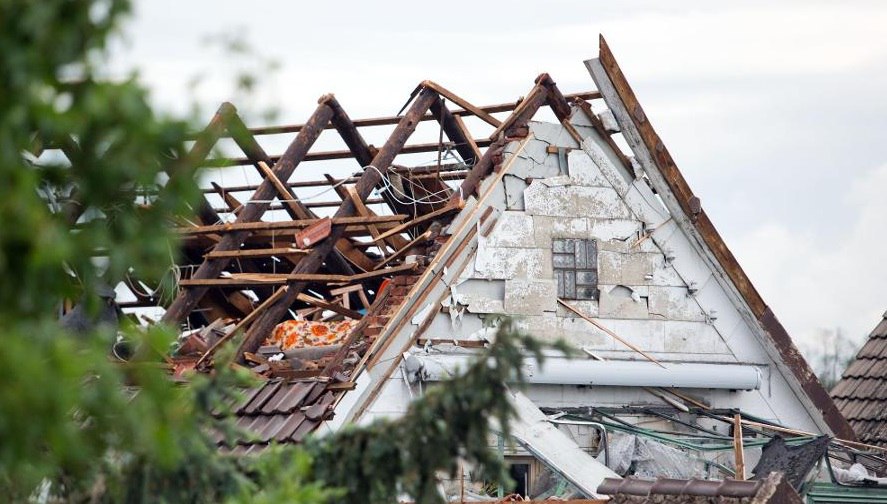 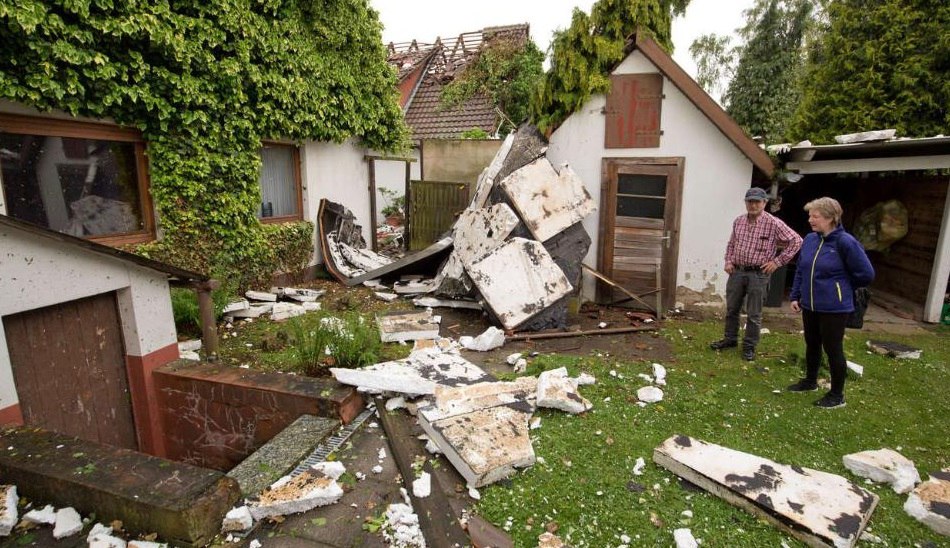 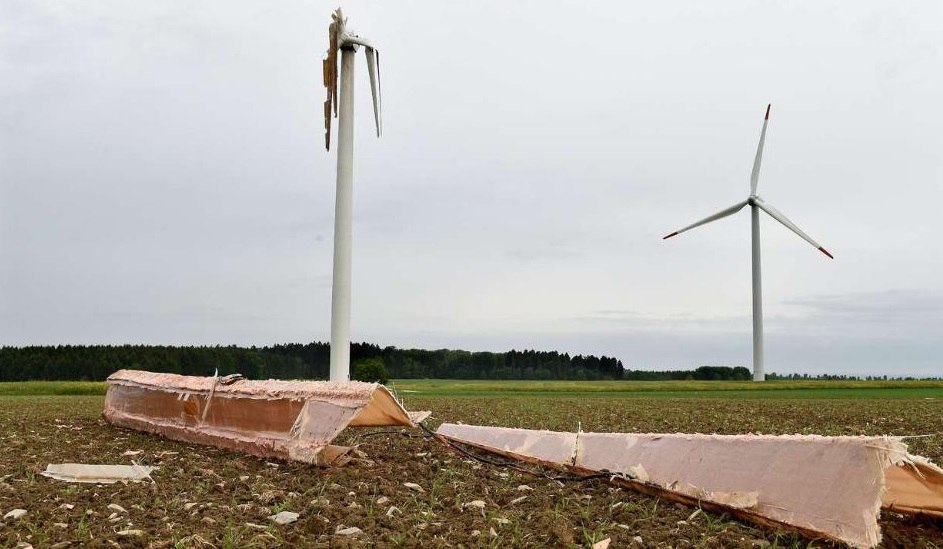 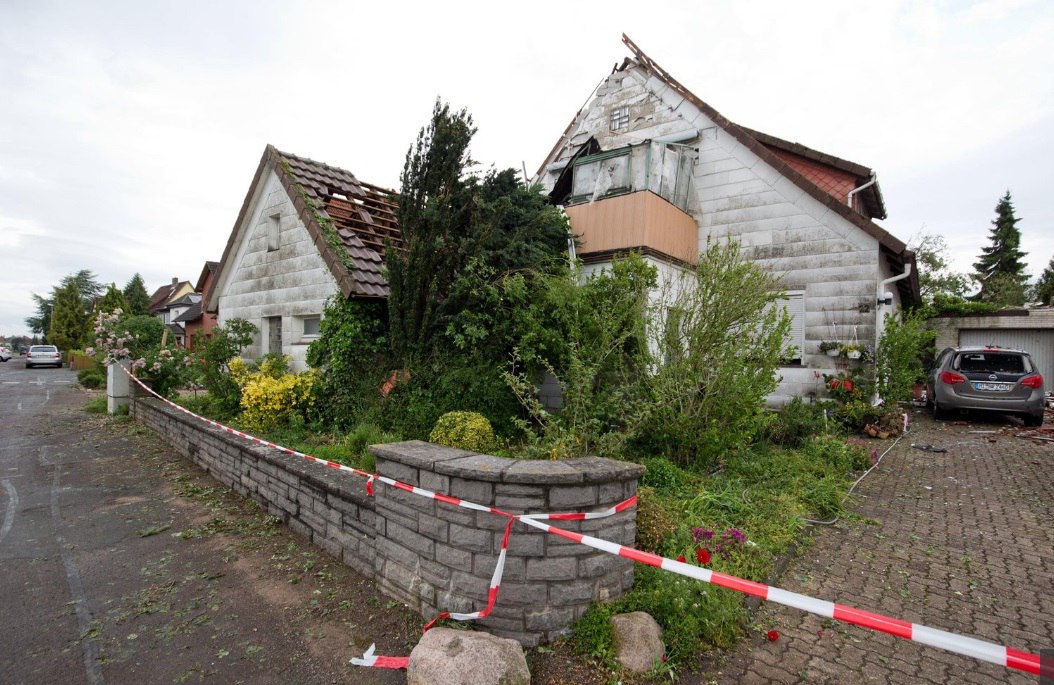 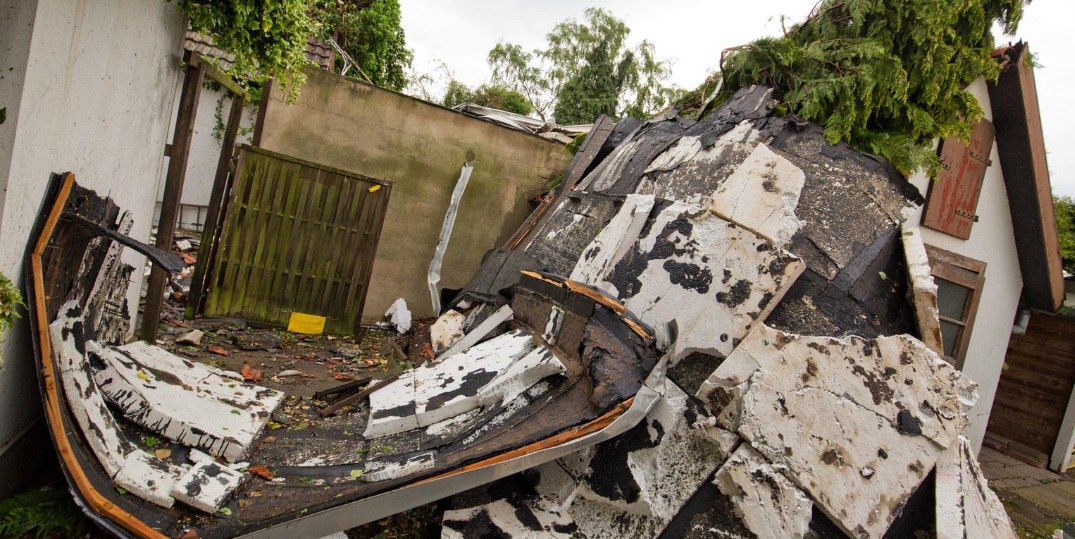 Five houses had to be evacuated because of the danger of collapse. 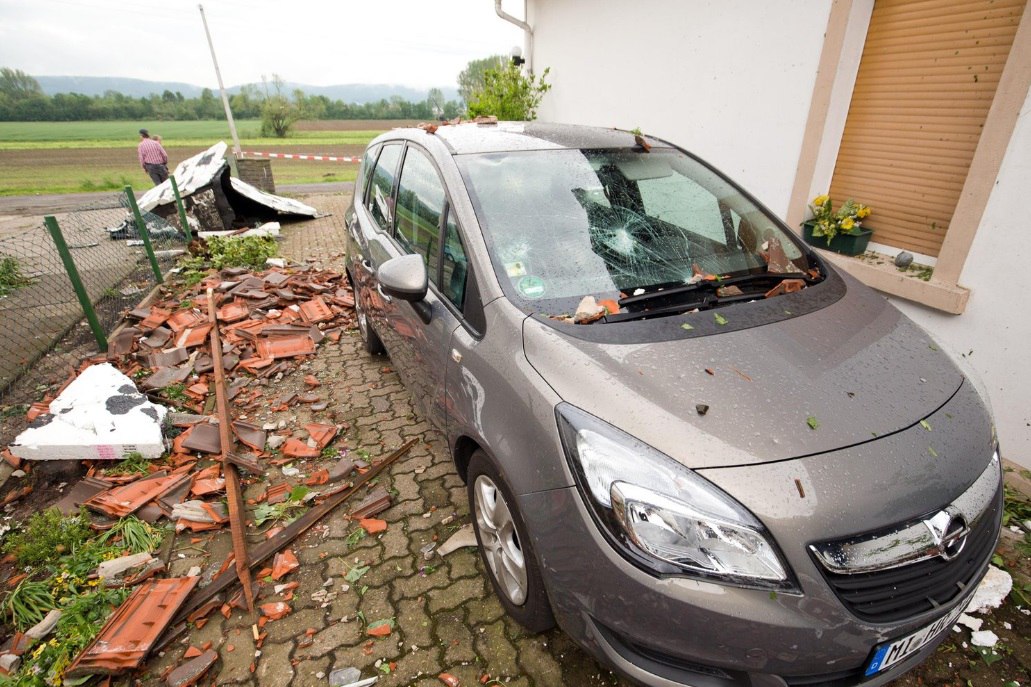 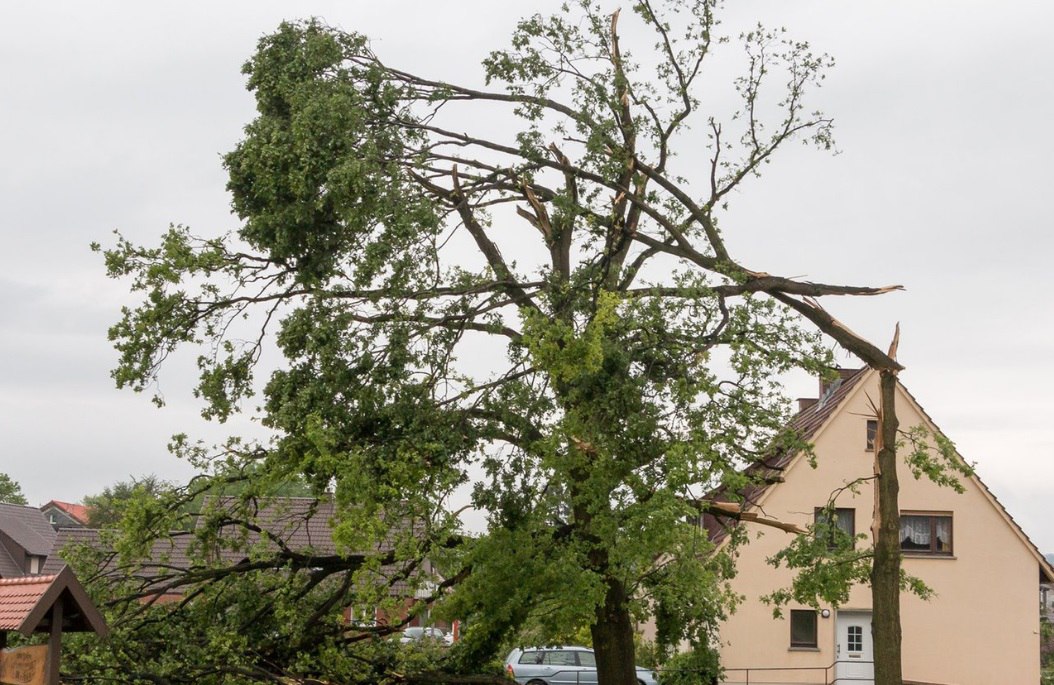 Of these, a total of 33 persons were affected no one was injured.