Every day, new volcanic explosions around the world.

Tourists are banned from entering the area of 1 kilometer from the crater. Really? Here a video showing some images of the eruption and the tourists pretty close to the crater.

Mount Bromo is one of Indonesia’s 129 active volcanoes.

The Turrialba volcano is relatively calm after its eruptive activity on July 11, 2016. 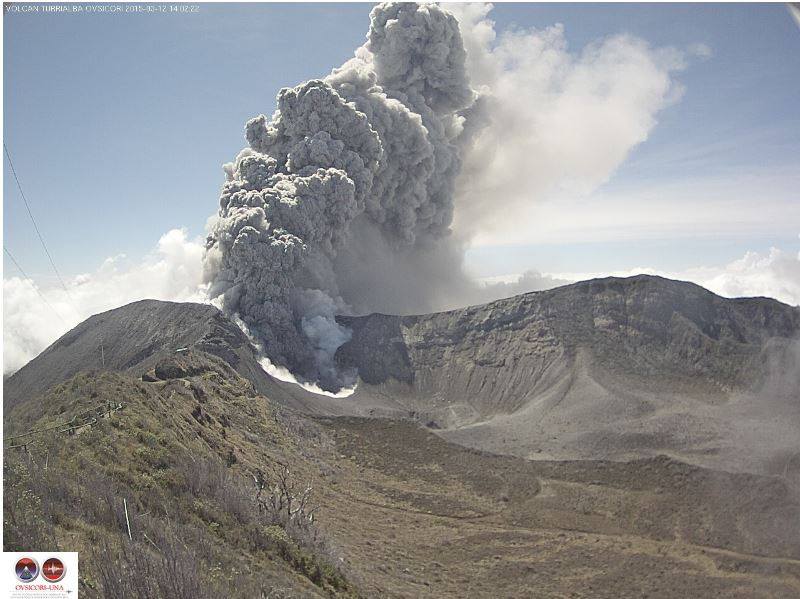 Due to the bad weather conditions, no webcams could record the eruption. Here a video from July 7, 2016:

Steam emanation of water and gas with a little presence of ash was visible at 6pm.

A strong explosion of the Santiaguito volcano ejected plumes of ash 5,500 meters (18,044 ft) in the air. 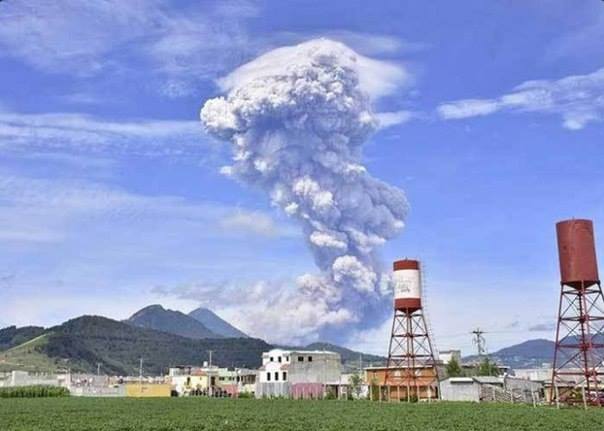 The descent of a pyroclastic flow over a distance of two kilometers on the southwest and South flanks was observed. 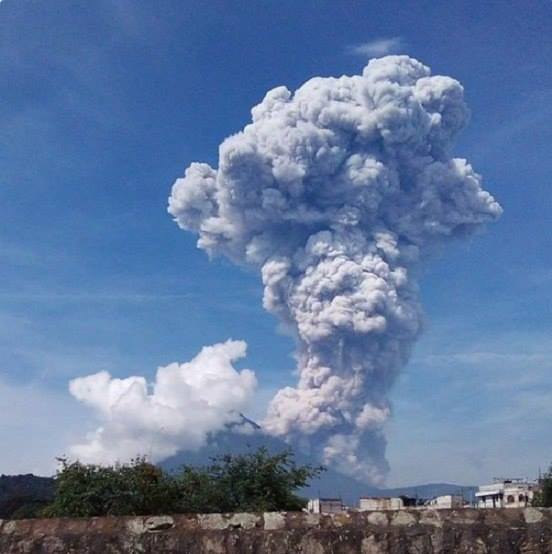 Wind helping, ashfall has been reported as far as Chiapas, Mexico. 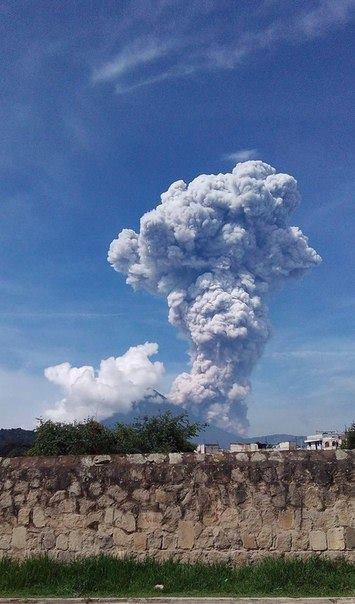 Here an image of the ash plume travelling:

This period of explosive activity of the Santiaguito volcano is the most violent in recent years. Expulsion of rock fragments of various sizes at a distance of 2 to 3 km is possible. A ‘no trespassing’ zone of 5km around the volcanic peak has been created.

Beginning around 1PM AKDT (21:00 UTC) today, web camera images showed minor ash emissions reaching at most a few hundred feet above the summit vent (8,500 feet or 2.6 km above sea level) and extending a few miles to the SW.

A return to more robust eruptive activity remains possible and could occur with little or no warning.