Alabama Marine Resources and the Dauphin Island Sea Lab are now investigating the cause of this bull shark mass die-off. 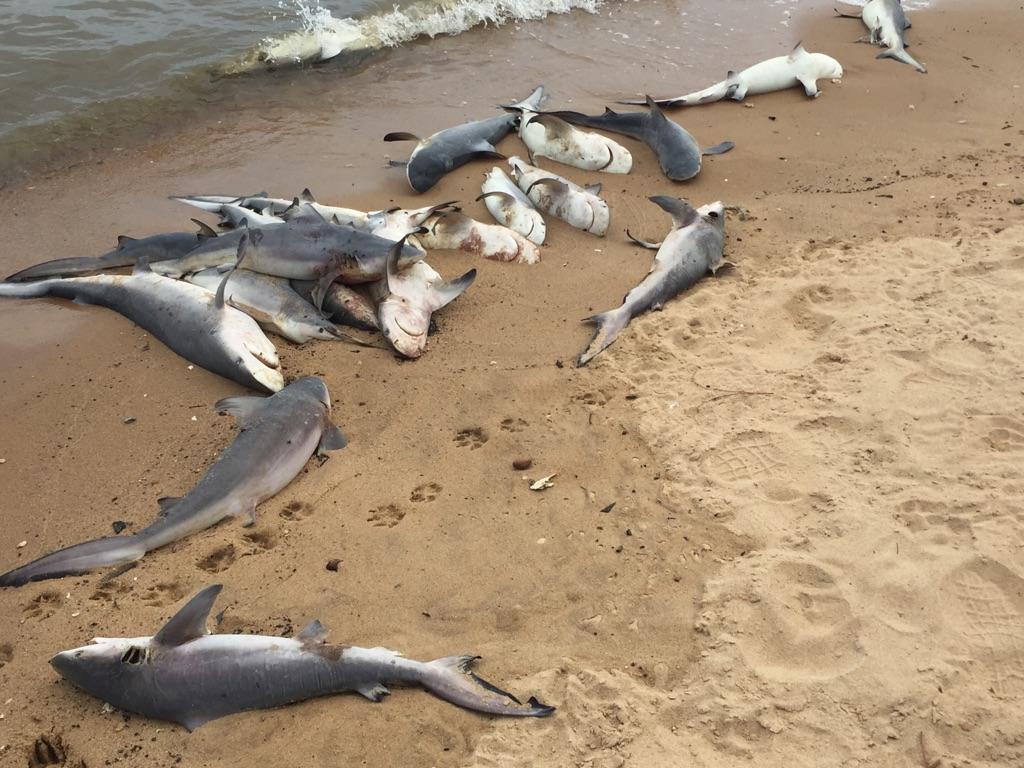 The baby sharks were all about two-to-three feet and they were just all piled on the beach. Horrifying! 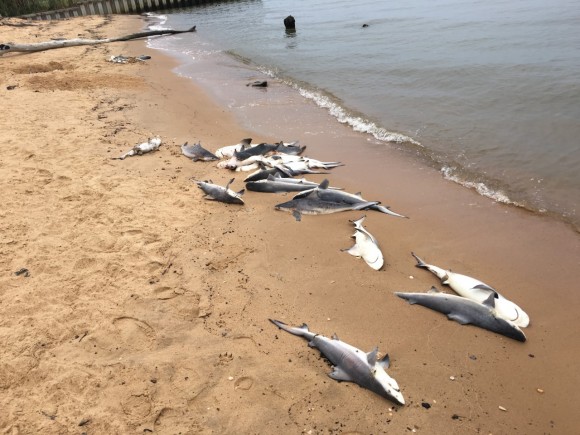 Biologists with the Dauphin Island Sea Lab collected 57 baby bull sharks from the beach on Saturday for investigating the cause of their death. 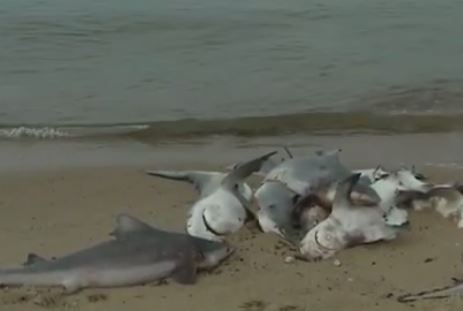 Three more sharks along with catfish, crabs and other sea life caught in pieces of a gill net were found on July 10, 2016. 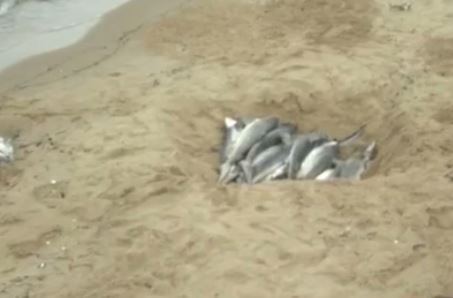 Officials with Alabama Marine Resources believe the gill net is what caused the sharks to wash up on shore as many of the sharks were still tangled in a large part of the net on Saturday. 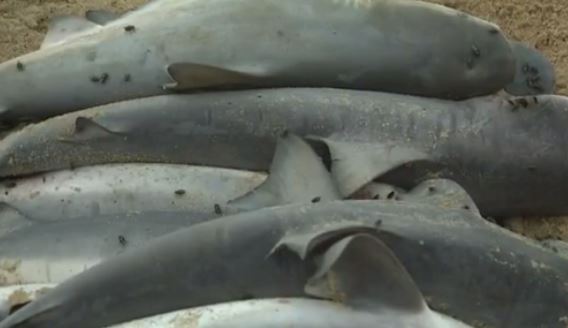 Was this gill net legal?

Gill nets requires a license and is supposed to be monitored when in the water. 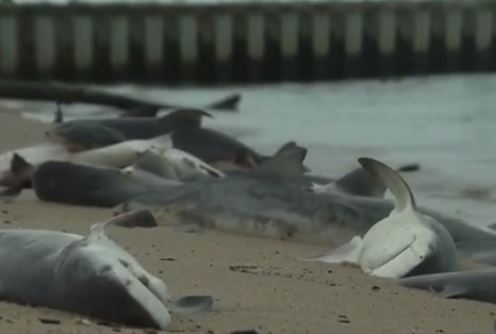 There were no markings on this piece of gill net that was there on the beach, so it’s difficult to say whether the person that put it out had a license and if they were netting legally or not. 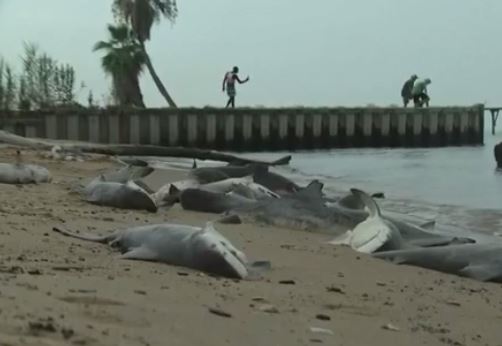 Although 60 is only a small portion of the sharks in Mobile Bay, this discovery is terrible.