Valley residents have seen their share of unusual lights in the sky over the years, and it happened again on July 21, 2016 just after 9 p.m.

In the video, you can see the light zipping down on a diagonal, briefly disappearing and then flicking once more before vanishing behind the light. 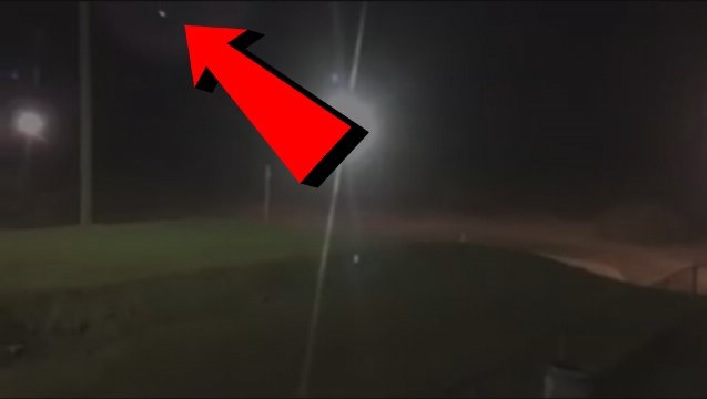 While the light is nothing like the bright meteor that was seen – and heard – all over the state a month ago, it’s definitely something.

Viewer Robert Northrop posted video of the odd light on his Facebook page. The meteor appears after 43 seconds:

The light is small and fast, zips down on a diagonal, briefly disappearing and then flicking once more before vanishing behind the light.

Others weren’t lucky enough to shoot “monster meteor” with an “awesome trail of light” but reported it as well:

Just saw a monster meteor west of Phoenix that lasted 3-4 seconds and an awesome trail of light. Wish I had caught it on camera.

@MikeOlbinski I saw it too, gorgeous colors and amazing sight! #Phoenix #meteor 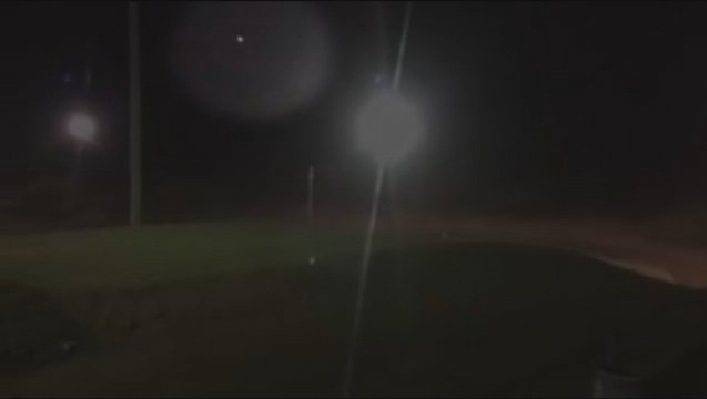 Is Arizona a meteor hotspot?

Arizona is filled with meteorites and evidence of a large impact at Meteor Crater near Winslow.

The June 2 meteor actually made it through the Earth’s atmosphere and crashed in the eastern part of the state. Arizona State University researchers found bits and pieces of it on White Mountain Apache Tribal land.

But Arizona’s June 2 meteorite wasn’t the first time Phoenix has made national news for lights in the sky.

The Phoenix Lights was quite the talker in March 1997. Many still believe the massive V-shaped formation of lights moving across the night sky was a UFO. Those who saw it say stars disappeared behind it, reappeared after it passed. The lights were first spotted in Norther Arizona, seen by more and more people as it moved south all the way down the state and pact Tucson.

The never definitively proved explanation is that the lights were a group of planes flying in formation.

That same night, there also was set of lights that seemed to hover of the city of Phoenix. the U.S. Air Force said those lights were slow-falling, long-burning flares dropped by a plane during a training exercise at the Barry Goldwater Range.