After some quiet days, the Colima volcano and the Popocatepetl volcano erupted again on July 19, 2016.

The volcanic unrest in Mexico is increasing again.

Not one but two volcanoes erupted almost simultaneously within the last 24 hours in Mexico. 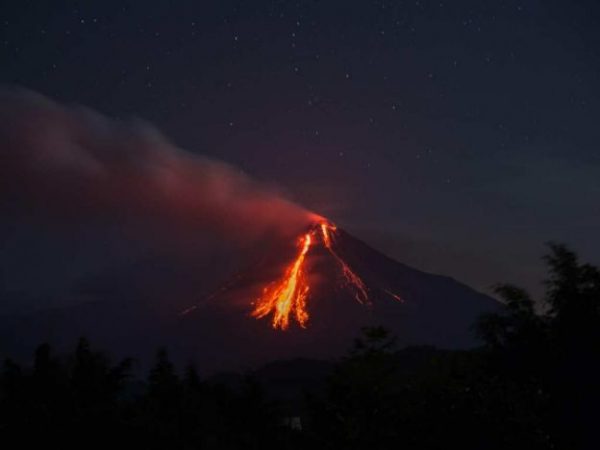 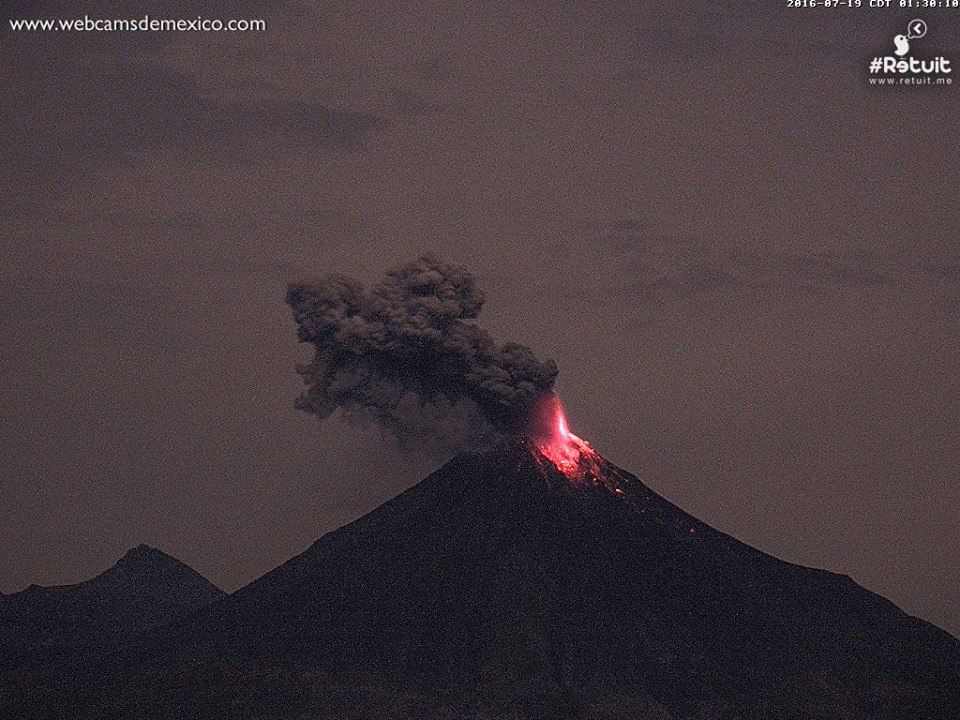 The eruptive event sent a column of ash and gas 1800 meters above the crater as well as a lava flow currently running along the south side of the volcanis peak. 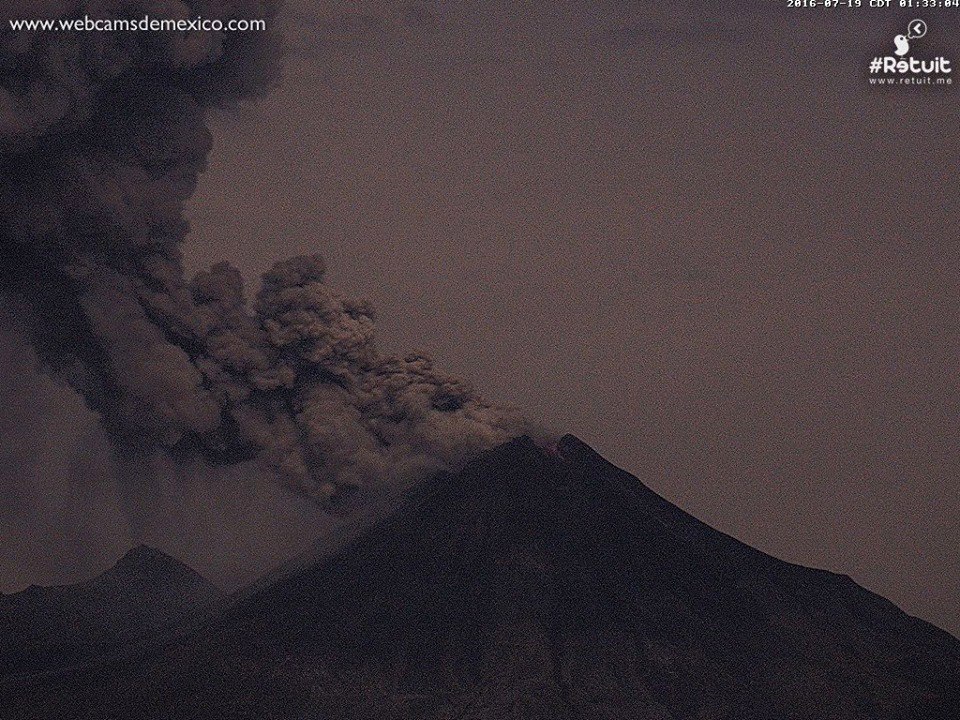 So far no ash has been reported falling on populations around the volcano and in the state of Jalisco. Alert level remains yellow.

Meanwhile, the Popocatepetl volcano has exploded at least 8 times in the last 24 hours.

These 8 explosive events end up a one-week period without explosions. The explosions were were gathered within the last 24 hours – between July 19th and 20th. So simulteneously with the Colima eruption.