The strong quakes hit within only two hours at two complete different spots along the ring of fire. 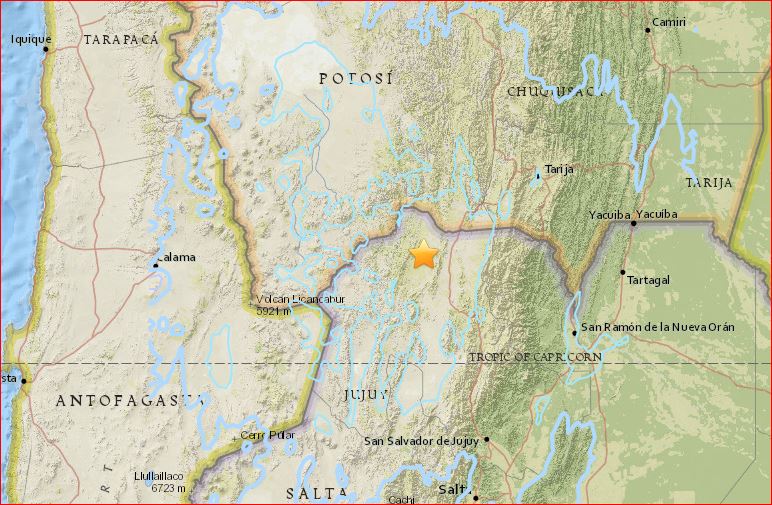 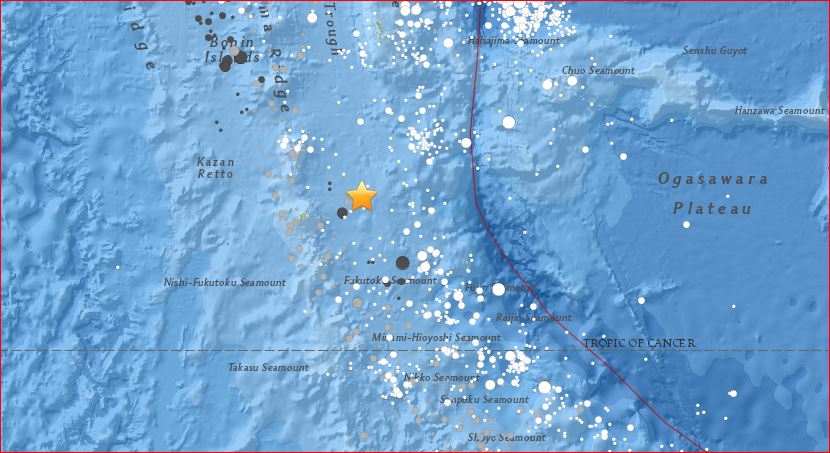 No reports of damage or injuries have been reported yet.

Two strong tremors above M6.0 in two hours at different places along the ring of fire. That’s scary. And yes, it means that the ring of fire is totally under stress and currently releasing some surplus energy equivalentto to the atomic bomb that destroyed Hiroshima, or the explosion of 15,000 tons of TNT.

But the question is: When is the ring of fire going to blow up the the world again! Be prepared!