These freeky incandescent mammatus clouds engulfed the city of Nazili, Turkey on September 20, 2016.

One day after, a catastrophic thunderstom killed two people in the north of the country. 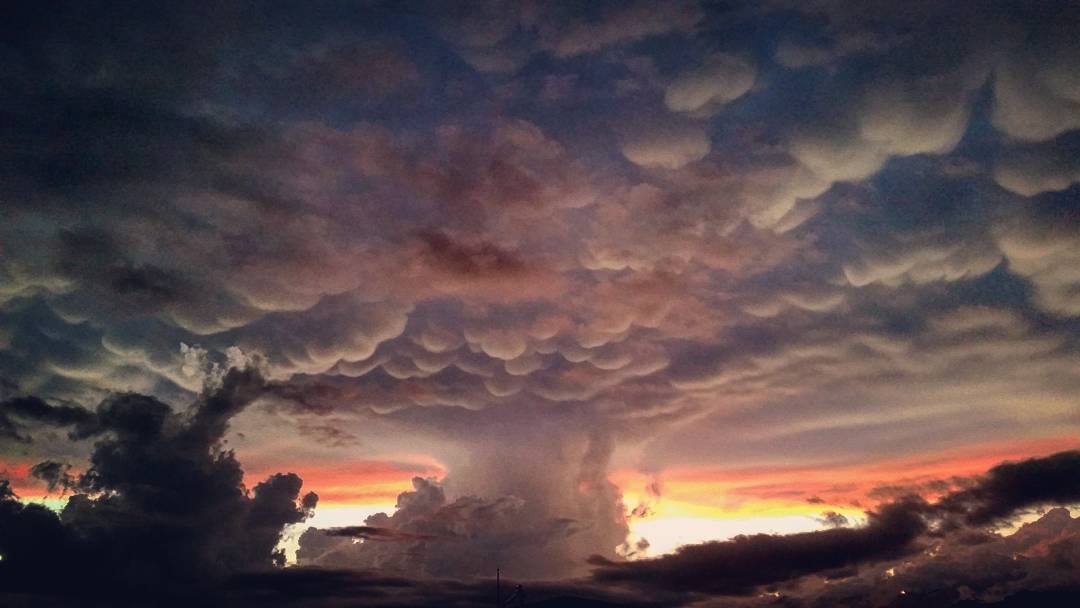 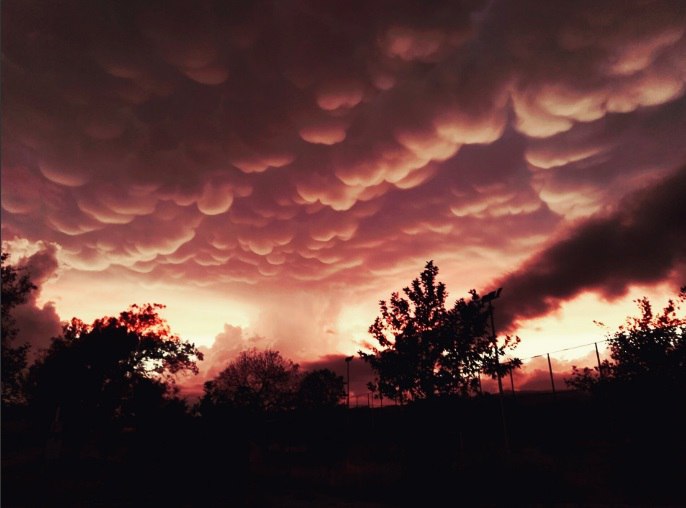 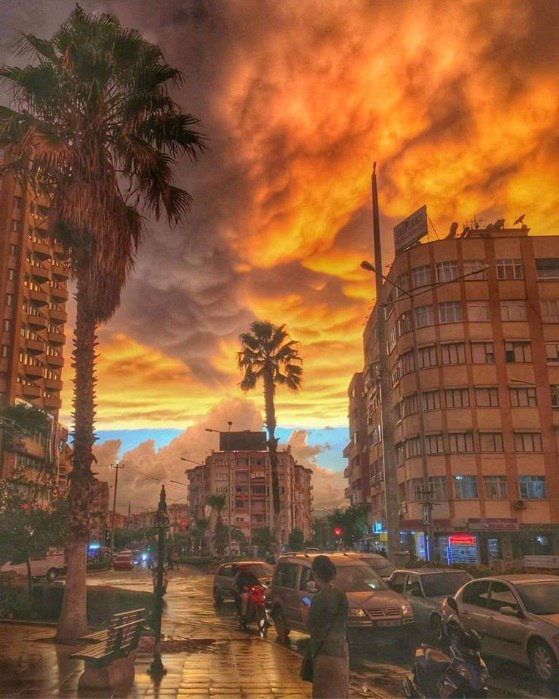 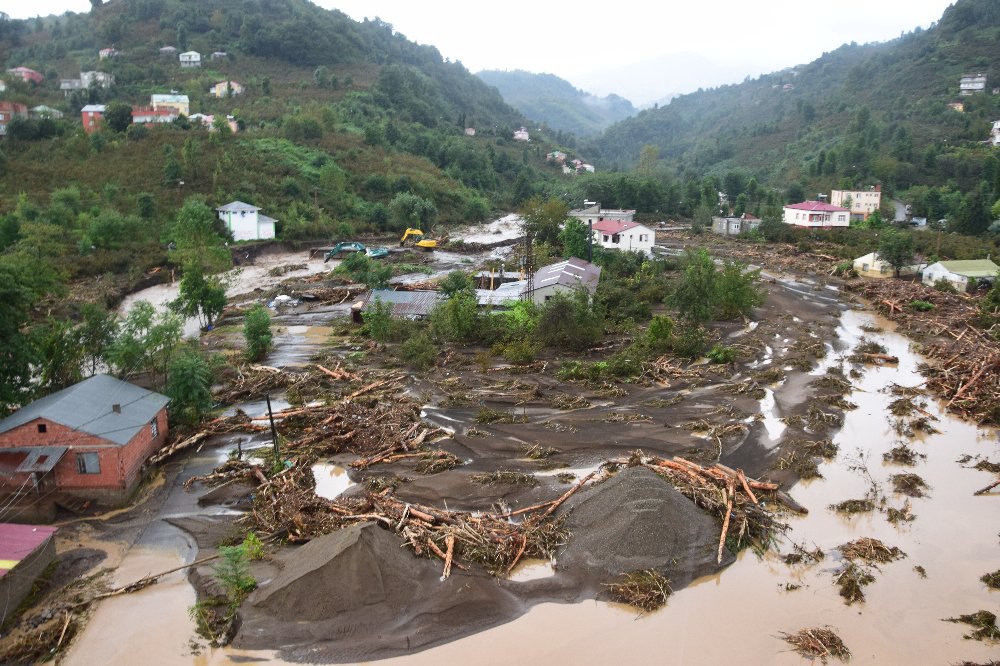 Result: Two people died on 21 September buried by a landslide in the Beşikdüzü district of the Black Sea province of Trabzon in Turkey. 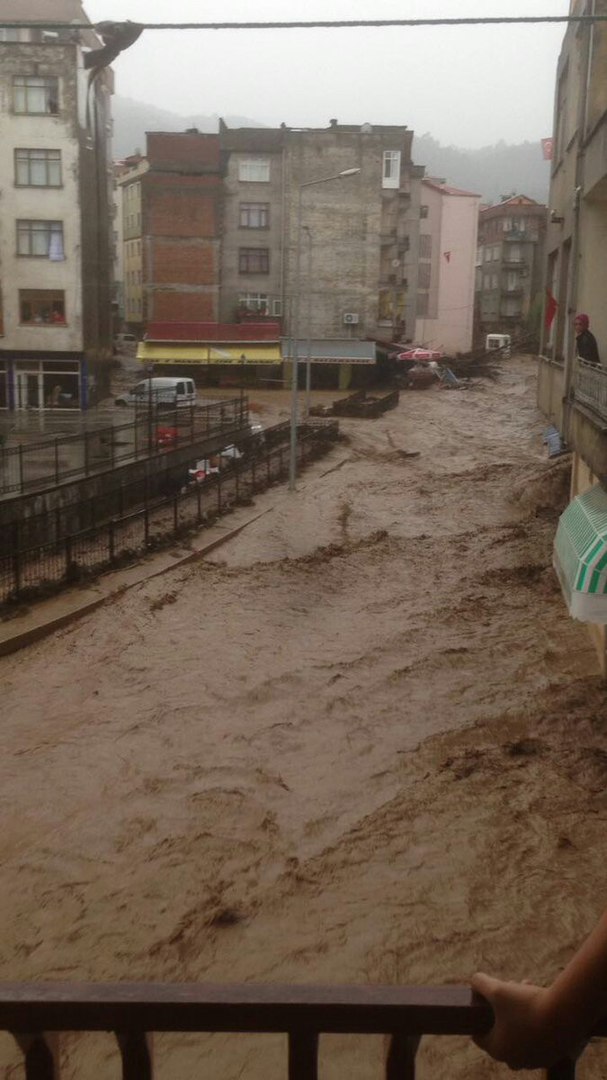 Flooding affected wide areas of the district and of the neighbouring province of Giresun. Three bridges were destroyed in Giresun’s Eynesil district. 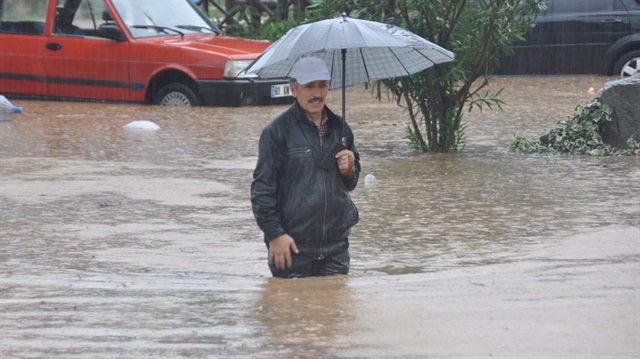 Roads and buildings have been severely damaged in Beşikdüzü. Rescue teams have been sent to take control of the situation. 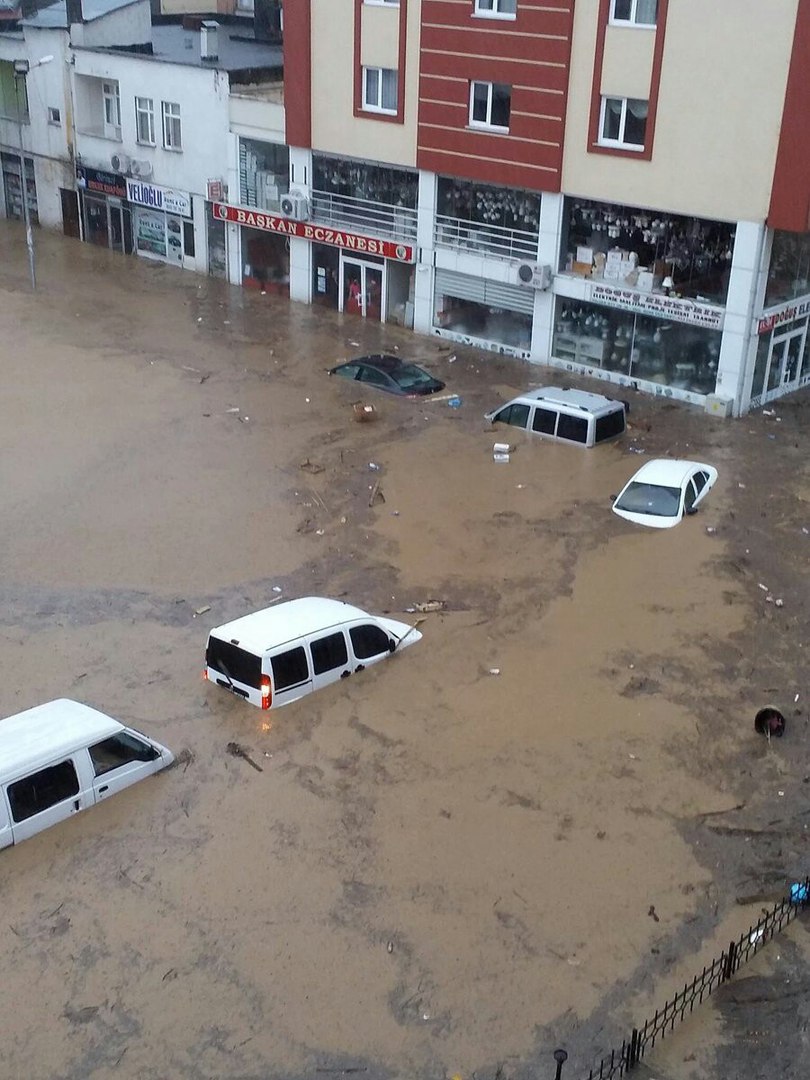 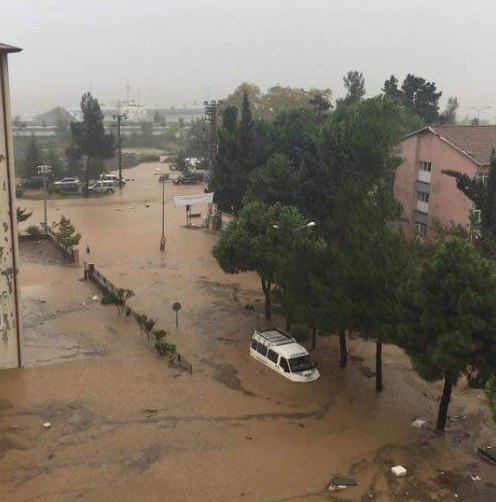 The heavy rain appears to have been extremely localized in the province. Weather controlling tests have been done?