A giant fireball exploded over Cyprus on September 9, 2016.

A loud bang was heard during the bright disintegration. 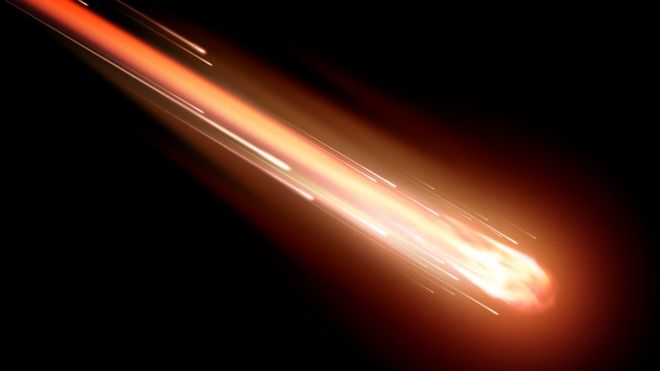 A bright fireball did a close fly-by over Cyprus lightning up the sky during a loud explosion.

In addition, people living in the mountain villages of Fasoula, Avdimou and Ayios Theodoros Agros reported feeling the Earth shaking for miles around ‘when it crashed.’

Parts of the meteorite were thought to have fallen into the sea north of Cyprus. The size of the object has been estimated to be between a tennis and a soccer ball.

The ball of fire entered Earth’s atmosphere at high speed, ignited due to the large amounts of friction with the air and finally exploded in smaller fragments causing a bright flash and sonic boom. This type of event is called a Meteor Air Burst.

Lucky to have witnessed such a phenomenon!