Mexico’s Colima Volcano increased its activity on Friday, forcing the evacuation of several nearby communities.

Authorities said the activity posed a threat to population, so they extended their exclusion area to a distance of 12 kilometres (7.5 miles) from the volcano’s crater. 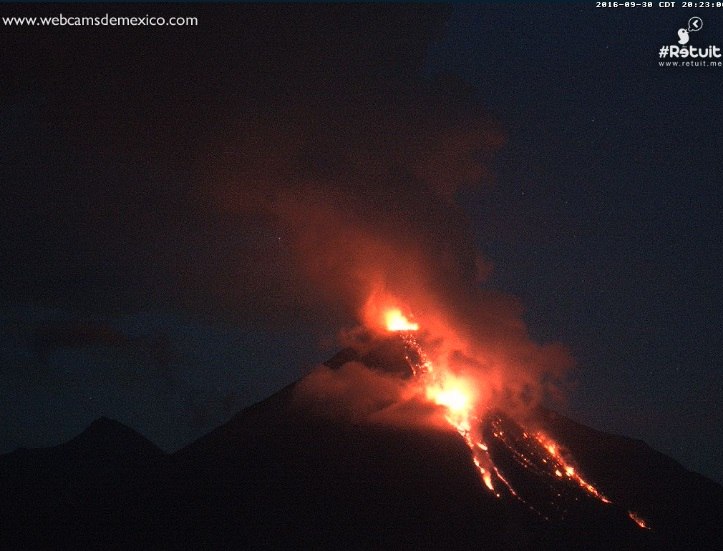 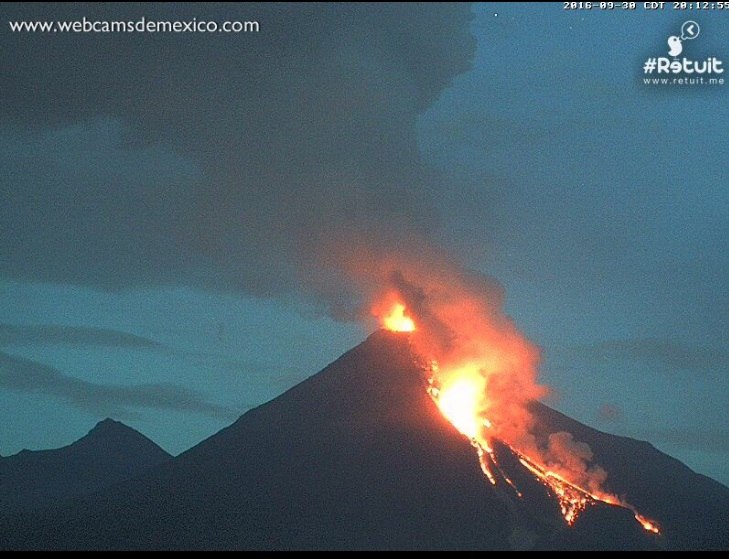 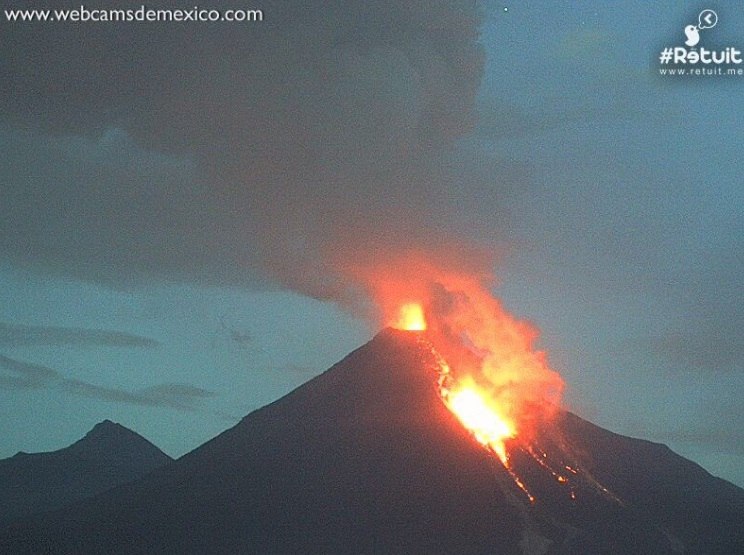 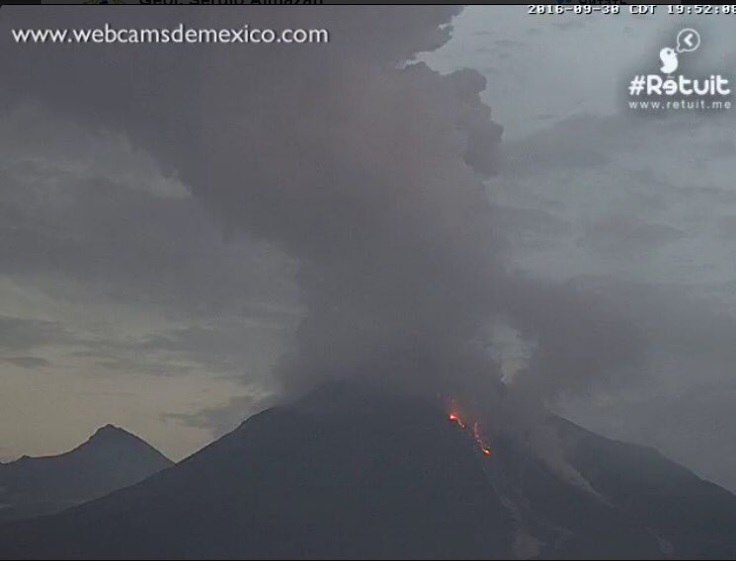 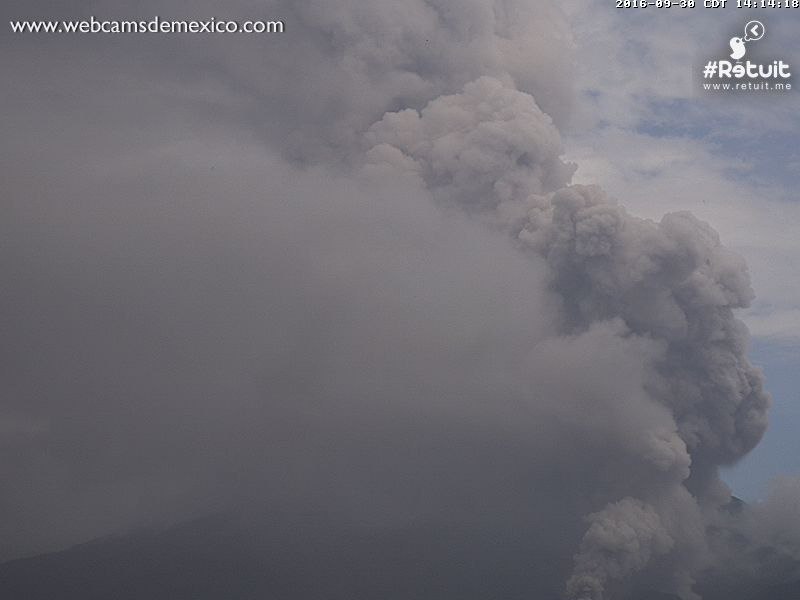 Colima’s state government ordered the evacuation of La Becerrera and La Yerbabuena, while the state of Jalisco evacuated the town of Juan Barragan.

First images of the underwater volcano near Mayotte (video and pictures)