Several mysterious meteor-like objects have fell from the sky and landed near the city of Peerumade in the Indian state of Kerala on October 18, 2016, creating moments of tension.

Although the image shows something similar to a meteorite, the undetermined object is not a rock. 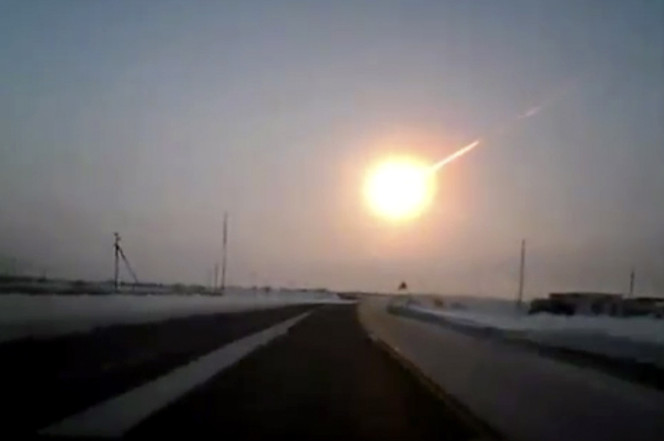 Meteor-like objects that fell in Peerumade on Tuesday night created moments of tension.

District Collector G.R. Gokul told The Hindu that the image he received was similar to meteoroids. However, the object photographed was not a rock. An iron meteorite maybe?

People have been advised not to come in contact with these space objects.

A team of officials led by a senior scientist from the Geological Survey of India will examine the strange ‘rocks’ today.

Peermade police cordoned off the area where the objects fell from the sky. A police officer said that they had alerted the people about the fallen objects and they would not be allowed to go near the objects.

What could it be?