Here are the following eruptions and ash emissions as mentioned in the weekly report by GVP dated 4-10 January 2017.

There are 17 volcanoes currently erupting around the world! 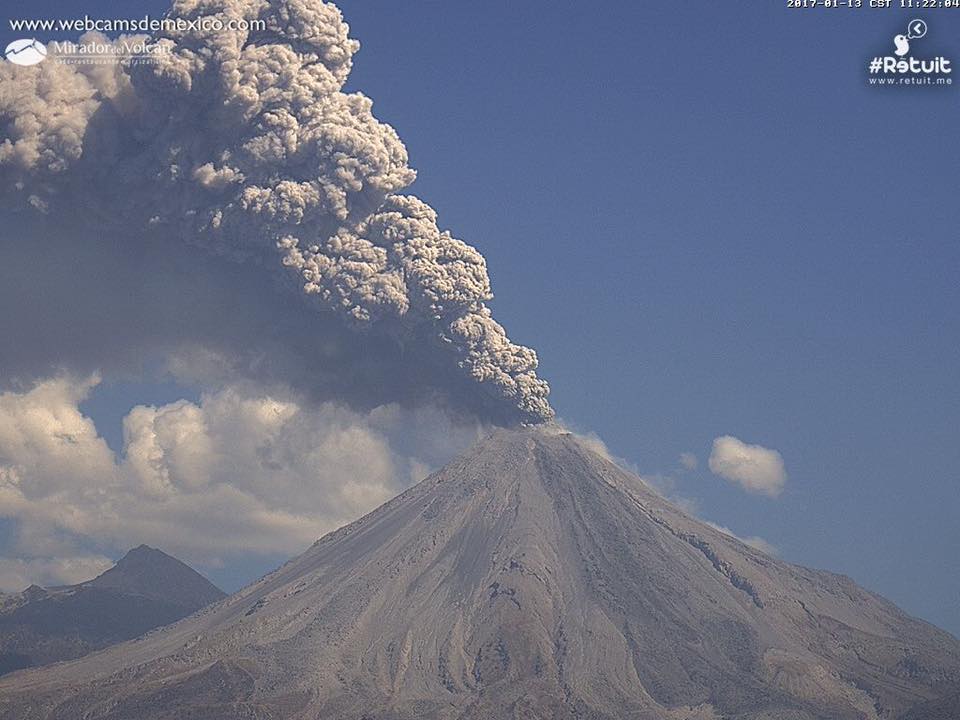 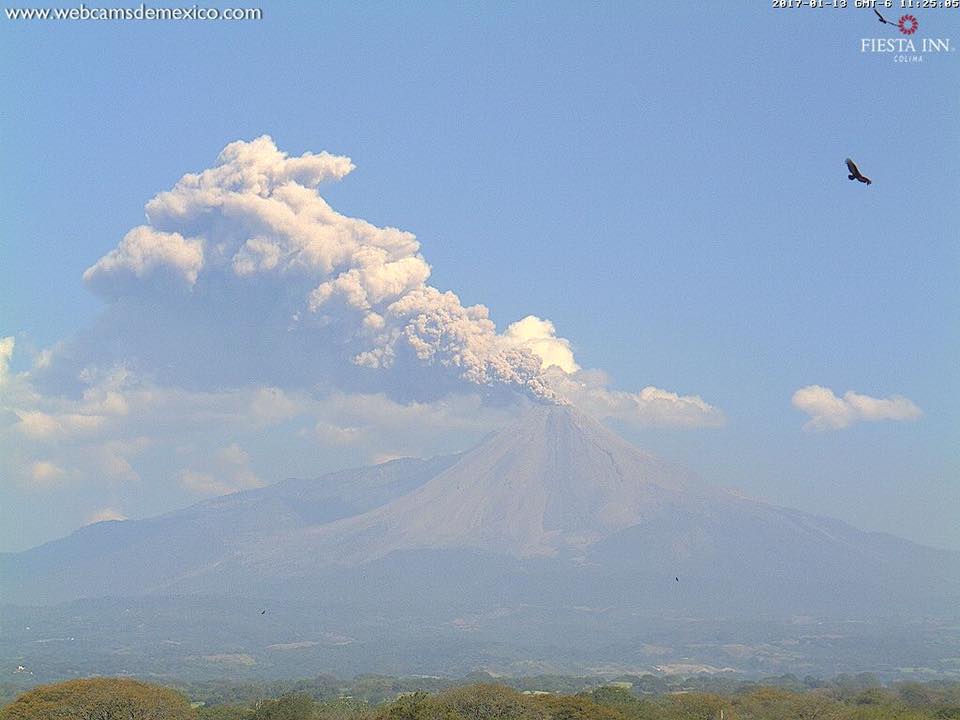 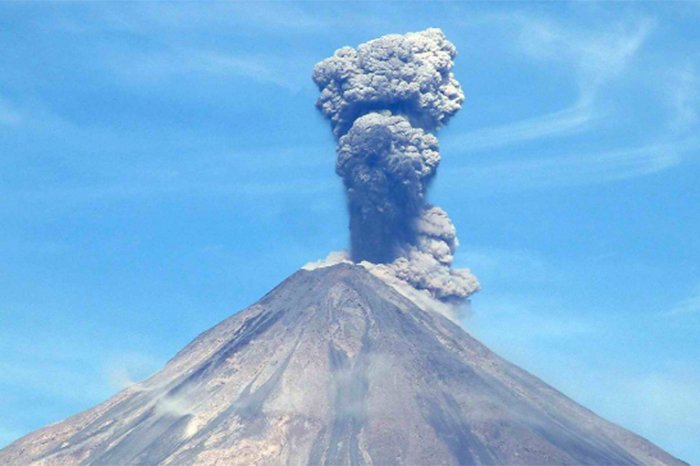 And the volcanic unrest continues…