Many volcanoes are currently rumbling around the world.

Among them, the Colima, the Turrialba and the Sinabung peaks, which continue to exhibit an explosive activity since a few weeks.

The Colima volcano continues to exhibit an explosive activity. On January 16, 2017, around 10:20, a major explosion took place. 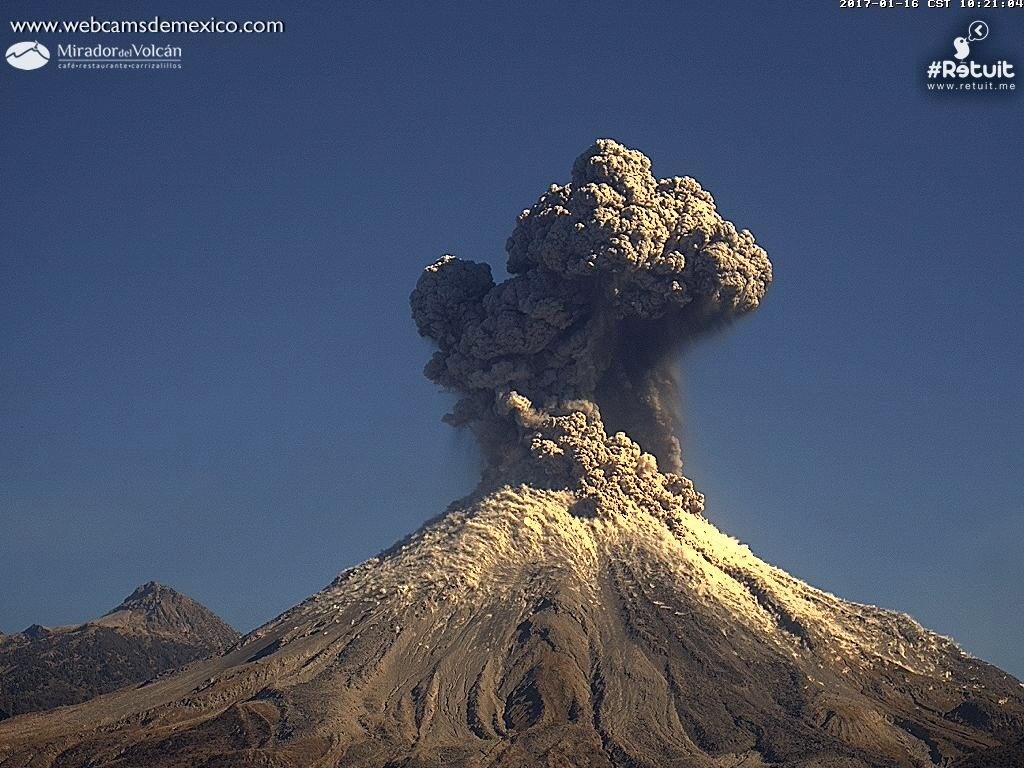 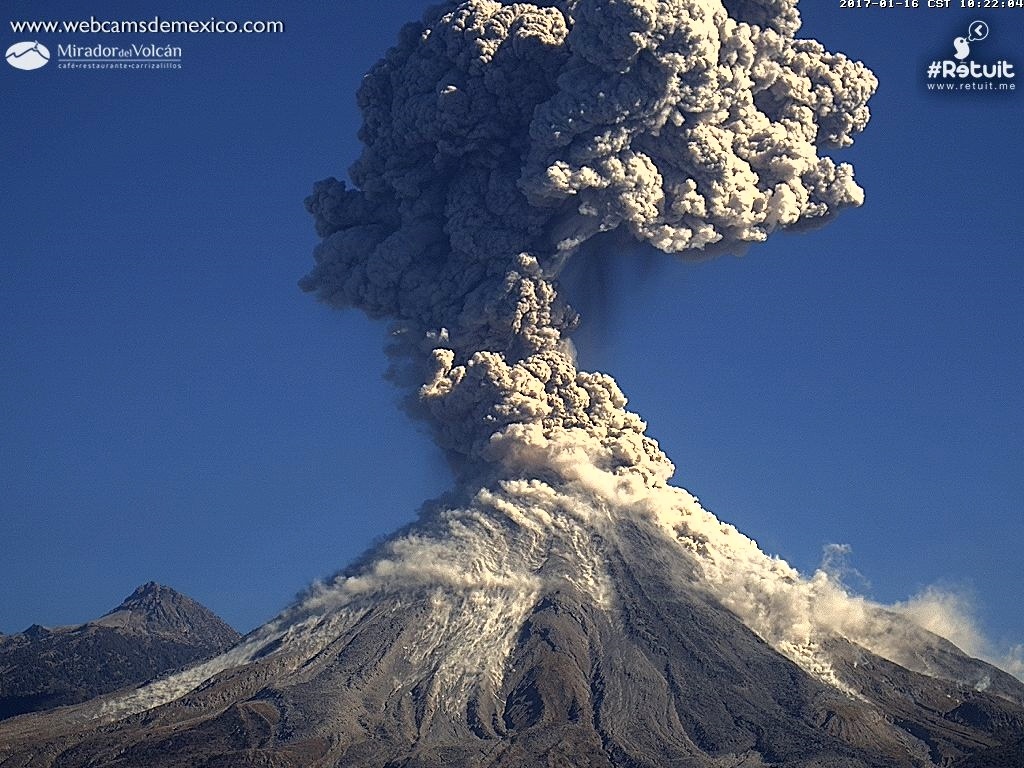 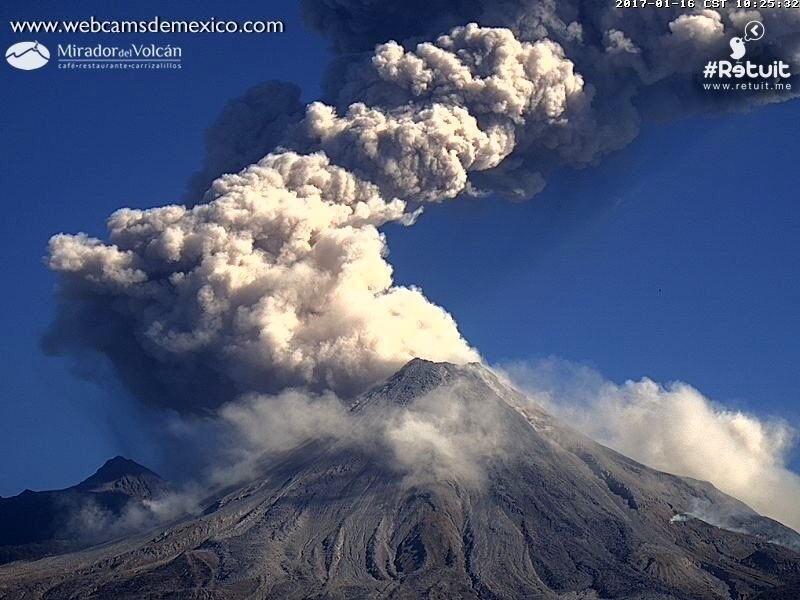 Around 22:36, a constant emission of ashes and incandescent fragments began. The alert level remains unchanged.

The activity of Turrialba declined on January 16, 2017. Small pulsations of ash and gas emanating from the crater were observed. The plume rose 500 meters above the crater, but a strong odor of sulfur is perceptible to the west of the volcano.

Many areas and municipalities several kilometers away from the volcanic peak were affected by ashfall.

The Sinabung continues its STRONG activity with alternating rock falls, continued extrusion and increased instability of the dome, and small explosions accompanied by plumes of gas and ash. 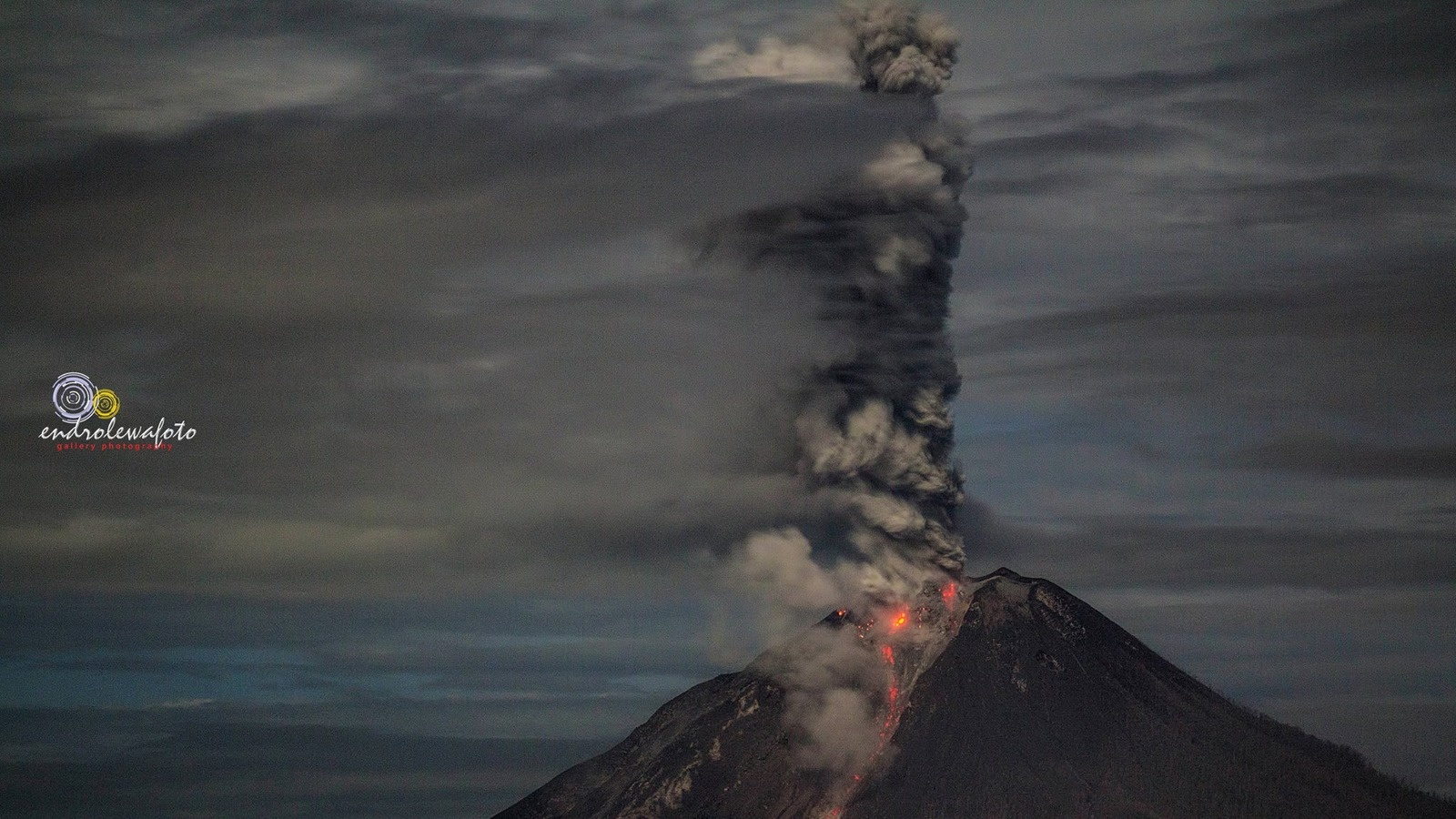 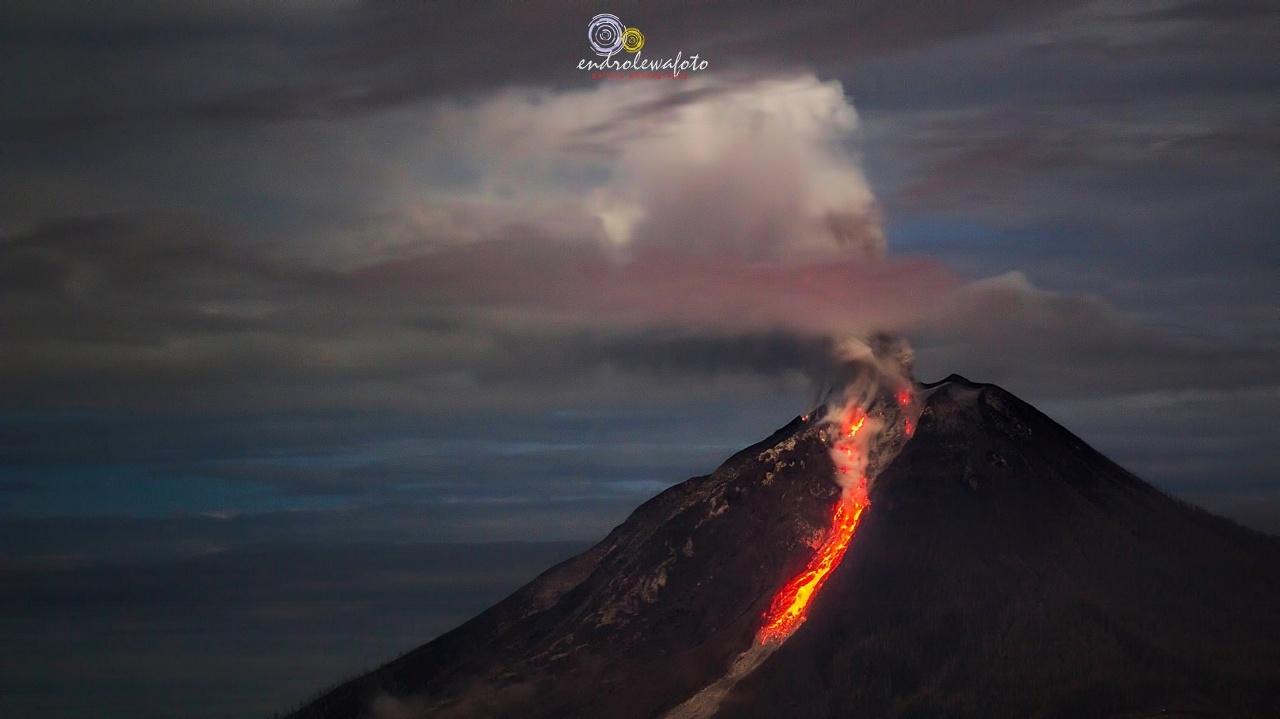 The continuous volcanic unrest continues around the world. Is it ever going to stop?