All that food that the Chinese are not buying is being bought by the US government and donated to US food banks.

So, we’ve got that going for us.

The trade war with China has led to one good outcome: Millions of pounds of fresh farm products that China isn’t buying are being bought by the U.S government and distributed to food banks to feed the hungry.

“This is the very first time that we’ve benefited from a policy decision made in the White House,” Pachter said.

He said there is an additional 2.2 million pounds of food at his warehouse, an amount that would usually take six to seven months to collect.

The donations have led to healthier options. “There are fresh apples and there’s fresh oranges and fresh grapes to go around to people and wonderful pork products. We don’t usually have pulled pork or pork chops or anything like that,” Pachter said. “So it’s been a big shot in the arm for the hunger relief programs across the country.“

Karen Calvente, who lives in a shelter, says she can’t always afford fresh produce for her kids: “Being here gives us the opportunity for our kids to eat fruits, vegetables, rice,” she said. 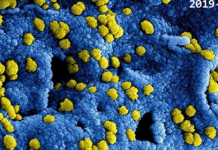 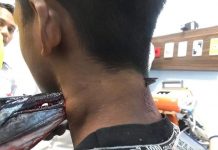 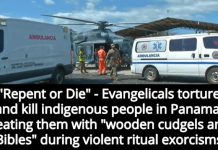